Several drivers on the Formula 1 grid want to see more races being held in the United States of America each season.

Currently the country hosts just one event per year at the Circuit of the Americas in Austin, Texas. In the past there have been up to three races in a single season at venues including Watkins Glen, Phoenix, Las Vegas and Indianapolis Motor Speedway.

While plans to hold a street race in New Jersey appear to be dead in the water preparations for a new event in downtown Miami as early as 2020 are ongoing. That gets a vote of approval from some of the leading figures on the current grid.

"To me the obvious answer is to get more races in the US," said Romain Grosjean, whose Haas F1 Team is officially based in the US.

He said adding more races was key to growing the sport's popularity in the crucial American market against stiff competition from home grown motor racing championships such as NASCAR and IndyCar.

"It's not easy to grow the fan base," Grosjean admitted. "Most of the time it's really hard for the audience to watch the Grands Prix [because] it's the middle of the night.

"Races [have to be] a bit more exiting as well," he added. "If you look at NASCAR, you never know who's going to win the race. In Formula 1 I can tell you it's going to be the Mercedes or Ferrari winning.

"I think that could be improved, but definitely more races in the US to get closer to the fans would be the first thing."

Mercedes driver Lewis Hamilton loves travelling to the US and has a lot of fan support there. He said that he was in full agreement with Grosjean's thoughts on the question of holding more events there.

"We do have the one race and this is a big, big country with a lot of sporting heritage," he said. "[But] we only have that one race here.

"So the people, for example in this city or people in the close States that fly over for this one Grand Prix, which happens once a year, it's like a festival. You can't really get too excited about one festival in a season.

"That's probably something that Liberty will be working on for the future," he suggested. 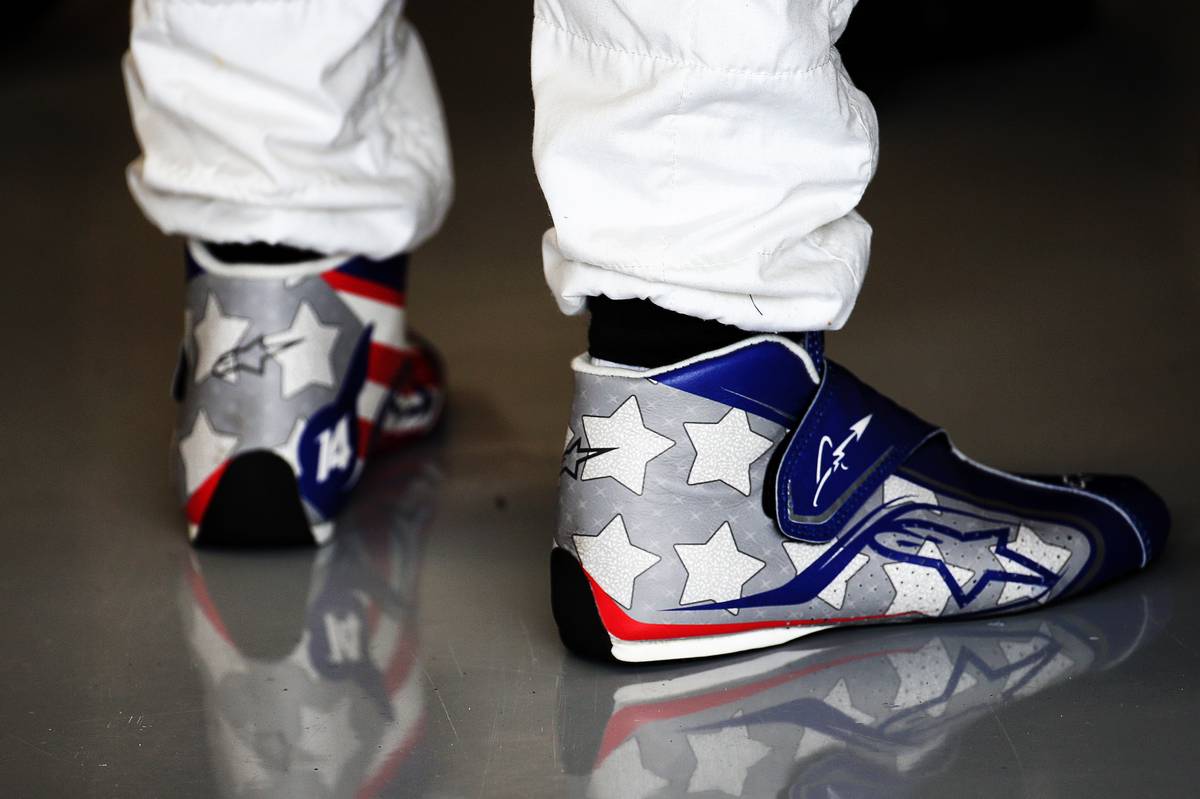 Hamilton's former McLaren team mate Fernando Alonso has been making more business trips to the US than the rest of the F1 field, starting in January when he took part in the 24 Hours at Daytona. That was followed by an IndyCar test over the summer, and of course most recently by last week's United States Grand Prix at COTA.

Although he'll no longer be part of the F1 spectacle next season, the two-time world champion nonetheless hopes that the sport will continue to push ahead in the US.

"Get more races here, hopefully one American driver into F1 soon, and that will help," was his advice.

"It will take a little bit of interest into the sport and have a little bit more unpredictable race," Alonso added. "Have people expecting the unexpected until the end."

Mercedes links not the reason for signing Russell - Williams