Sebastian Vettel believes the Singapore Grand Prix was the turning point at which he lost his footing in his fight for the world title against Lewis Hamilton.

With two races to spare, the Brit was crowned for the fifth time in Mexico City on Sunday after a battle with arch-rival Vettel that had been closely fought up until the end of the summer.

After putting himself in command of the championship in the first half of the season, the Ferrari driver was overhauled by Hamilton on the back of a string of personal mishaps and bad calls by his team.

A costly mistake while comfortably leading the German Grand Prix and a first-lap blunder at Monza likely deprived Vettel of big points. In hindsight however, he sees Singapore as perhaps the defining moment of his 2018 campaign.

"For me it was more Singapore," Vettel said.

"I think from Singapore onwards we just didn’t have the pace to keep up with Mercedes for a couple of races, and then obviously some other things happened on top that didn’t help and we couldn’t score the points due to mistakes that we did, mistakes that I did. So it didn’t help.

"I can’t be too hard on myself with what happened in Germany because … I’ve done much bigger mistakes this year, but obviously it was the most costly one.

"Unfortunately it’s part of racing: when you push you might be sometimes pushing a little bit too hard. I chose the wrong corner as well." 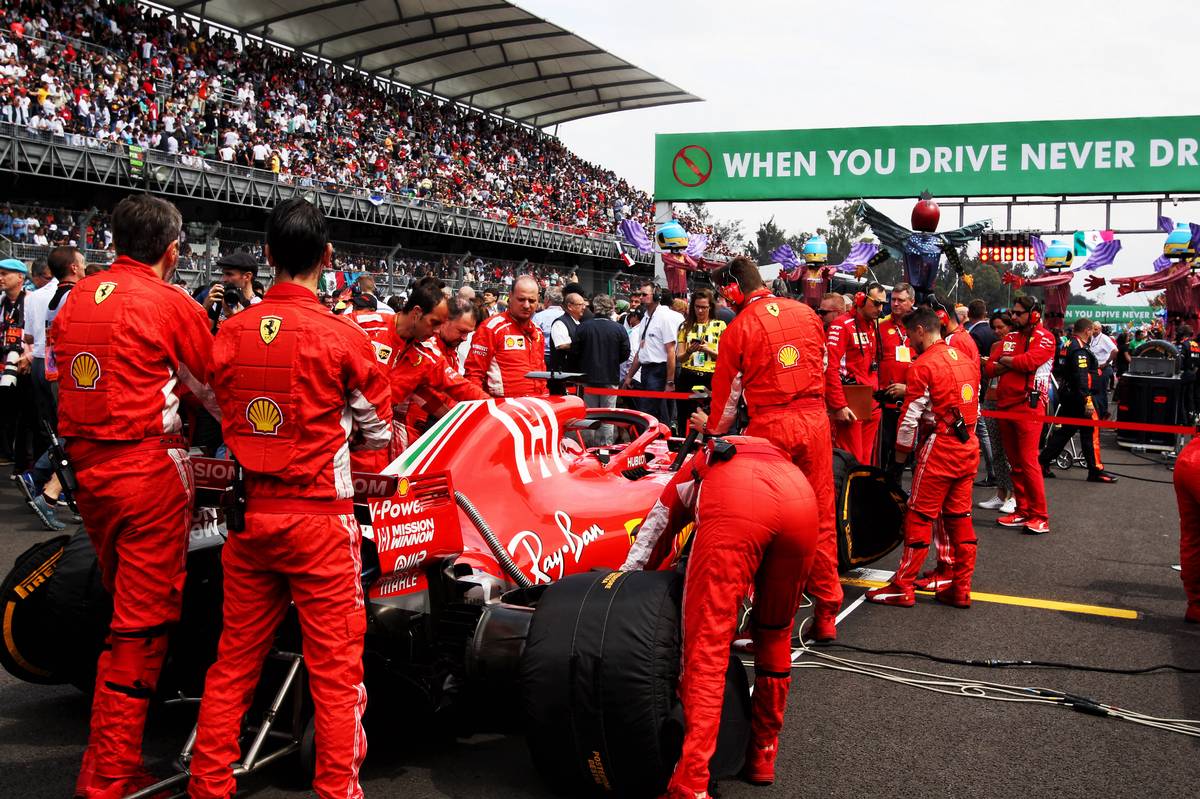 Before casting his thoughts to 2019, when he says he will be determined "to knock Mercedes off its throne", Vettel will focus on Ferrari's remaining chances of winning the Constructors' title against Mercedes.

"I think in two weeks' time we have the possibility to show once again what we can do, and obviously we race for the team and as long we keep on catching , that’s good," he said.

Verstappen spurred on by anger at Ricciardo, says father Jos

Scenes from the paddock - Mexico City