Former Formula 1 driver Pedro de la Rosa has joined growing criticism of Ferrari for how they supported - or failed to support - Sebastian Vettel during a crucial phase of the 2018 world championship.

"Things like that put them on the back foot," suggested the former Red Bull driver. "They can't deny that certain strategic decisions have played against Vettel."

Coulthard's sentiments have now been echoed by de la Rosa, who was a test driver at Ferrari in 2013 and 2014 after 104 Grand Prix starts with Arrows, Jaguar, Sauber, HRT and McLaren.

"Ferrari have had a car at Mercedes' level in every way for the first time in the hybrid era," de la Rosa told Spain's El Confidencial.

"But Vettel's mistakes coupled with the fact that Ferrari did not protect him meant that they lost the world championship."

Asked to explain what he meant by 'protect', the 47-year-old said that the team had been wrong not to publicly back their driver when he came under attack in the media for making costly mistakes.

"In the life of a driver, when you make a mistake, but particularly when you're at Ferrari, the team has to protect you," he explained.

"If it does not, it's very difficult for the driver to handle the pressure generated by his own mistake."

The most embarrassing moment of 2018 for Vettel came when he crashed out of an easy lead at Hockenheim when light rain started to fall and made the track conditions more slippery than he had anticipated.

"Then came Monza, when Hamilton overtook him dramatically and won the race. 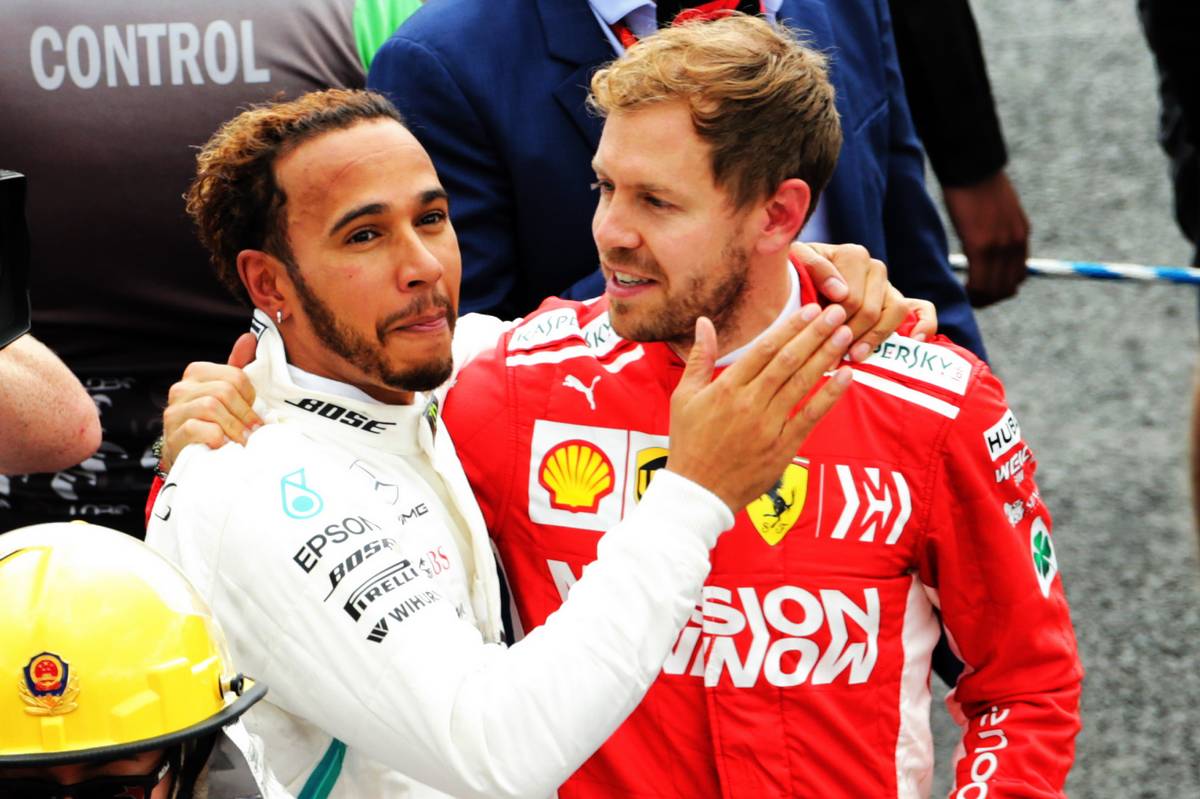 "I think that given the pressure Vettel was suffering, I would have expected more public support from the team.

"Maybe he had it [the support] internally," de la Rosa admitted. "But it should have been public to relieve the pressure, especially from the Italian press.

"At times like those, it's harder to win with Ferrari," the Spaniard said. "When it starts to go wrong, it's very hard to have concentration and a cool head at Ferrari."

Having lost the drivers title following the Mexican Grand Prix, Ferrari still has a slim chance of taking the constructors championship in the final two races at Brazil and Abu Dhabi.

Vettel denies Ferrari had the better car in 2018