Brendon Hartley is heading into this weekend's Brazilian Grand Prix determined to build on recent progress and show Toro Rosso what he can do.

The Kiwi driver's place in the team is believed to be under threat, with F2 driver Alexander Albon strongly tipped to take the seat alongside Daniil Kvyat in 2019.

But Hartley remains confident that he will still be at Faenza next season - provided that he can impress team principal Franz Tost in the final two races of the current campaign.

"My pace in the last few events has been really fantastic," he said. "I had a great points finish in Austin, followed by a strong turn of speed in Mexico - even if it didn’t deliver the result we might have deserved.

"I’m going into the last two races of the year in a really positive frame of mind."

Hartley's hopes of shining at Interlagos have been given a boost by the introduction of a new specification of Honda engine. There's also been an upgrade to the STR13's aerodynamic package, which also seems to have played to the 28-year-old's strengths.

"We will have the latest spec Honda engine on board and we know that it delivers much more performance," he said. "On top of that, the new aero kit adds some value and seems to suit my driving style." 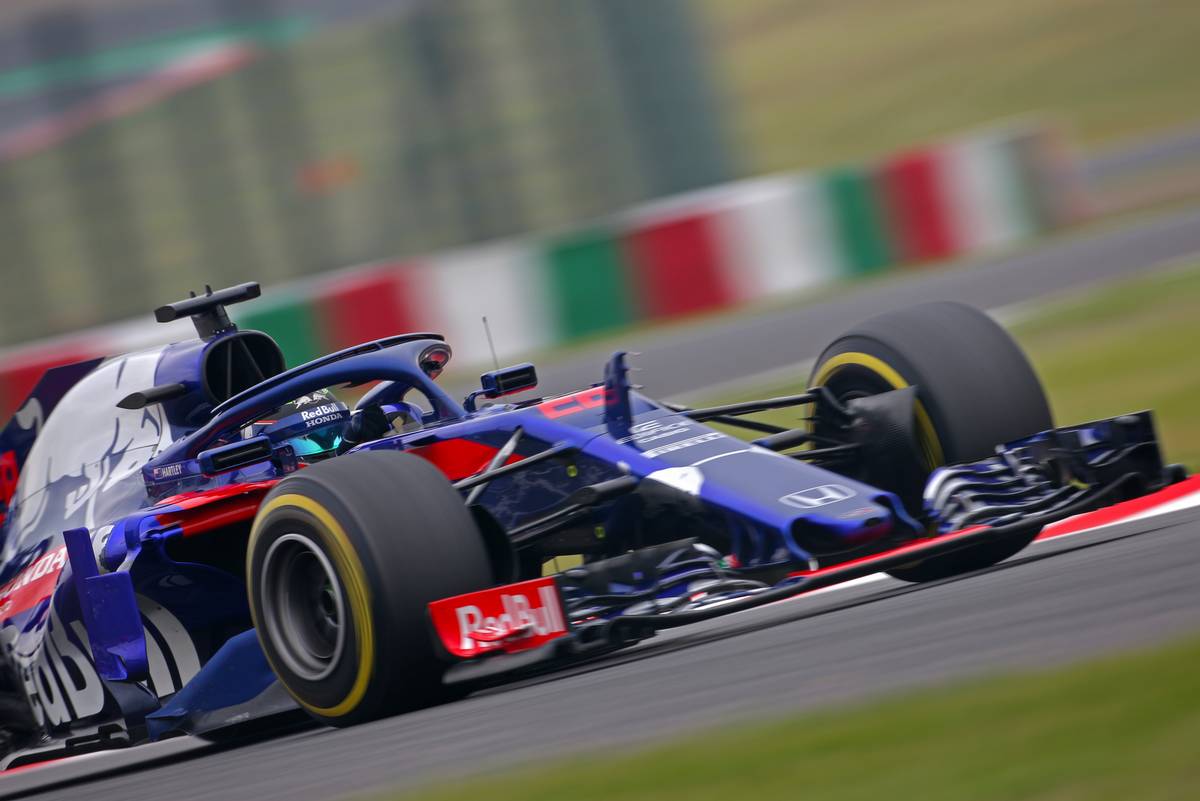 It also helps that he's very familiar with the Autódromo José Carlos Pace, the circuit that hosts this weekend's penultimate race of 2018.

"I know the track well having raced there in WEC," he said. "It’s got interesting changes of elevation and camber and a bit of everything.

"It’s an old-school track, with the fans making for a great atmosphere," he added.

"Last year in F1, I unfortunately had to retire with a technical problem," he recalled. "So I’m definitely looking forward to this weekend.

"The weather can be a factor, producing interesting races at this track in the past, and this year we’ve seen our package goes well in tricky conditions.

"Whatever the weather, I believe we can be in good shape and we will be targeting some more points.”

Bottom of the grid spot 'an enormous shock' to Claire Williams