He might be departing the team at the end of the year, but Fernando Alonso is still loyally optimistic when it comes to forecasting how McLaren will do in 2019.

"Next year McLaren will have a much more competitive car," Alonso predicted ahead of his penultimate race in Formula 1 in Brazil.

"Since July we have been testing parts for 2019 and recently the team has a reason to be optimistic," he added. "We are moving in the right direction.

"We know what the problems were. Last season we had a very efficient chassis and this year the car has been weaker but we know why.

"I have no doubt the team will be in much better shape next year."

Alonso himself will continue racing in the FIA World Endurance Championship, with another run in the 24 Hours of Le Mans event in June.

He's also widely expected to make another bid to run the Indianapolis 500, after having made his debut in the race in 2017.

Having won the Monaco Grand Prix and Le Mans, the Indy 500 is now the only event he needs to claim the unofficial Triple Crown of Motorsport - previously only completed by Graham Hill.

Alonso's place at McLaren will be taken by Carlos Sainz. His current team mate Stoffel Vandoorne, is also moving on at the end of the season and his seat will go to the team's current test and development driver Lando Norris.

Vandoorne will be switching to Formula E with the HWA team, and the Belgian admitted that he was unhappy not to have got the best out of his time at Woking.

"Definitely it’s not been the best two seasons," the Belgian driver told the official FIA press conference on Thursday.

"I’ve had a great time with McLaren through the junior series and they’ve supported me a lot to make the step into Formula 1.

"But the two years I’ve had in Formula 1 have been good in terms of experience but I would have much preferred to fight higher up. 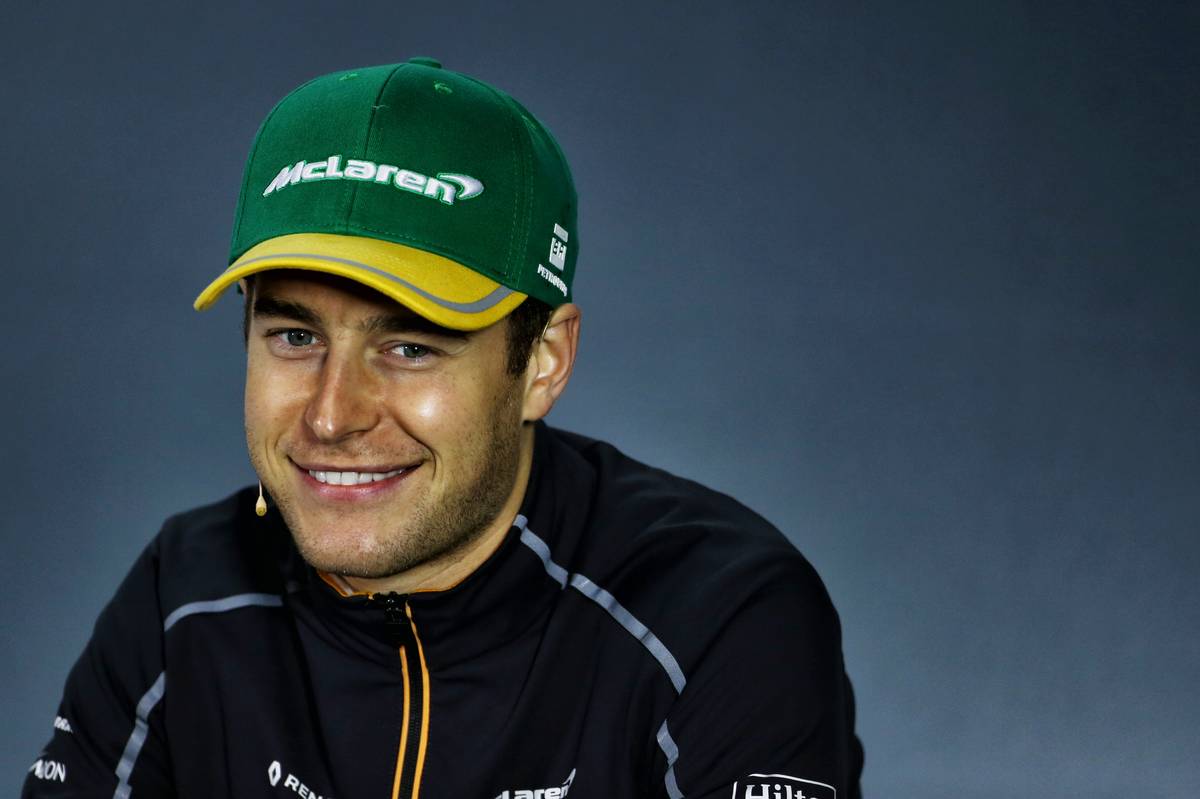 "The timing was right to get to Formula 1 and I think I was with the right team, the right support, but I think just the competitiveness we’ve had over those two years have not been great. It would have been nice to fight a bit higher up."

The question for Vandoorne is whether there is anyway back to F1 in the future.

"It’s a bit hard to tell. I’m starting a new challenge, which I’m really looking forward to, with HWA in Formula E," he said. "My mindset is to do the best job there.

"Whatever happens in the future, it’s difficult to tell at the moment. You know, the driver market this summer has been a little bit crazy and no one could have really expected what has happened.

"Things like that can happen in the future and who knows what is going to happen. But for now I’m just focusing on Formula E and trying to do the best job there."

Brazilian GP: Bottas and Mercedes in command of FP2