Haas F1 has signed Pietro Fittipaldi as its test driver for 2019, with his first outing for the team set for the official post-season test that follows the Abu Dhabi Grand Prix later this month.

"He brings a championship-winning pedigree from his junior open-wheel career, and more recently he has acquitted himself well running in the IndyCar series.

"We’re happy to provide Pietro his first test in a Formula 1 car off the back of those experiences," he continued.

"His subsequent role testing, and the feedback he’ll provide in support of our 2019 campaign, will no doubt further contribute to Haas F1 Team’s growth and development in Formula 1."

As well as the post-season test, Fittipaldi will be at the final two Grand prix races of 2018 in Brazil and Abu Dhabi in support of the team's full-time drivers Romain Grosjean and Kevin Magnussen.

“I’m extremely appreciative to have secured a role with Haas F1 Team as their test driver,” Fittipaldi responded.

“I’d like to thank Gene Haas and Guenther Steiner for the opportunity to join the team. They’ve done an incredible job in Formula 1, and to ask me to play a role in their continued success is naturally very exciting.

"I’m looking forward to getting behind the wheel of the VF-18 in Abu Dhabi. I’ll carry that experience forward into 2019, and hopefully into a race seat in Formula 1 in the future." 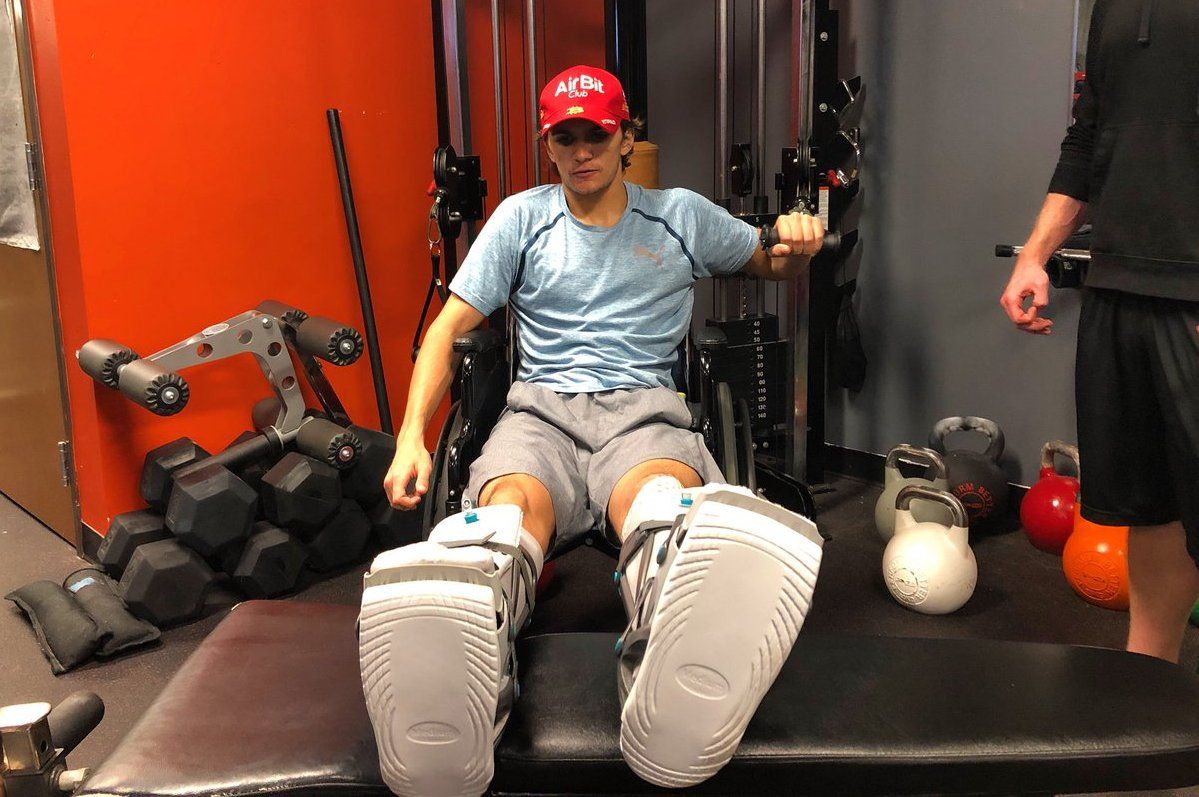 Fittipaldi won the Formula V8 3.5 Championship in 2017 with six wins, 10 podiums, and a series-record 10 pole positions.

He had been in talks with Haas at the start of the year about joining them as their test driver. However those discussions were interrupted when Fittipaldi suffered serious leg injuries while competing in May’s World Endurance Championship 6 Hours of Circuit de Spa-Francorchamps.

After intensive rehabilitation, Fittipaldi recovered from the accident and has since taken part in five Verizon IndyCar Series races in the US with Dale Coyne Racing, his best finish of ninth place coming at the Grand Prix of Portland in September.

Fittipaldi began his racing career in American karting, and was subsequently 2011 rookie of the year in the NASCAR Whelen All American Series for Limited Late Models.

He moved to the FIA Formula 3 European Championship in 2016 and won the MRF Challenge Formula 2000 Championship the same year.

It's unclear whether Fittipaldi's new role at the team will affect Santino Ferrucci's position as development driver.

The American driver was at the centre of controversy this year after he was banned from Formula 2 for four races for multiple infractions during the support race at the British Grand Prix, which included intentionally hitting his Trident team mate - and fellow Haas junior - Arjun Maini.

Trident dropped Ferrucci from their driver line-up, but the Haas F1 team decided to retain him in a development capacity for the remainder of 2018.

Another grid penalty for Ricciardo after turbocharger switch 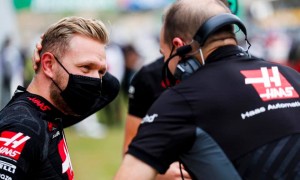