Marcus Ericsson is on his way out at Sauber, but the Swede has vowed to leave the Swiss outfit on a high, and he's off to a good start after achieving in Brazil his best qualifying performance ever in F1.

While both Sauber drivers reached Q3 in Saturday's Brazilian GP qualifying session, Ericsson outpaced his uber-talented and Ferrari-bound team mate Charles Leclerc to claim a seventh-place spot on Sunday's grid, one position ahead of the Monegasque.

But wait, there's more! The pair will actually start their race from P6 and P7 as the result of Daniel Ricciardo's five-place grid demotion.

"I’m leaving after Abu Dhabi, but I want to leave on a high and I want to show what the team is missing," said the ecstatic Ericsson who will be heading west to IndyCar in 2019.

"I scored points the last two weekends, now P7 today. I need to keep doing that to really go out on a high, and then I have an exciting thing going for next year as well.

"It was great to do that but I think the main thing is that both me and Charles are ahead of the midfield and the best of the rest.

"I think that’s a great performance from us drivers, but also the team has done a great job," he added.

"We know on this track as well, it’s so tight between all of the teams. It was a great performance and I’m really, really happy." 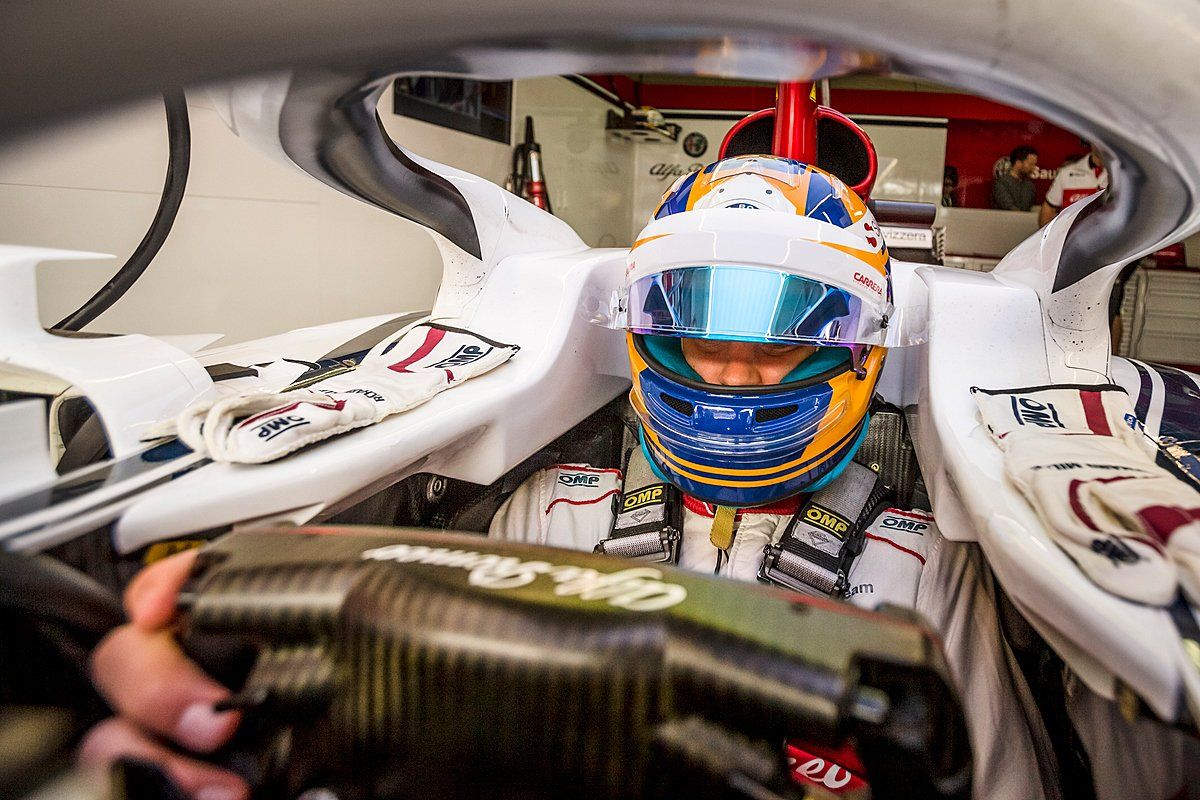 Ericsson hopes to take advantage of his end-of-season form and consistency to help Sauber improve or preserve its three-point lead over Toro Rosso in the Constructors' standings.

"It’ll be interesting with the weather again tomorrow to see what it does," he said.

"We’ll be starting P6, P7 with the Sauber cars. We have a really great opportunity to score some big points for the team, so it’s going to be an exciting afternoon."

Red Bull 'should have been closer', says Verstappen