The Haas F1 Team has confirmed that newly signed test driver Pietro Fittipaldi will also be their de facto reserve driver in 2019.

The 22-year-old Miami-born Brazilian will attend all of next year's Grand Prix races, on hand and ready to take over in the event that either Romain Grosjean or Kevin Magnussen are unable to compete.

Team boss Gunther Steiner confirmed that as well as being at "all the races" in 2019, Fittipaldi would carry out simulator work and Pirelli tyre testing for Haas.

"We hired Pietro," he told Brazil's Globo. "It will help us develop the car during the season."

The team announced Fittipaldi's appointment at the weekend. He had previously been in talks with Haas about joining them earlier in the year, before suffering serious leg injuries in a practice accident before the FIA World Endurance Championship 6 Hours at Spa-Francorchamps event.

"We have kept in touch with him and followed his recovery. He will play a very important role on the team," Steiner said, categorically denying that Fittipaldi was a 'pay driver'.

As well as completing his rehabilitation, Fittipaldi has also taken part in six Verizon IndyCar Series races this year - five since his Spa accident - but he says that the new role at Haas means that his number one priority is now making it in F1.

"This is a big step," the 22-year-old said at Interlagos. "In Abu Dhabi we will start development with a view to the 2019 championship. 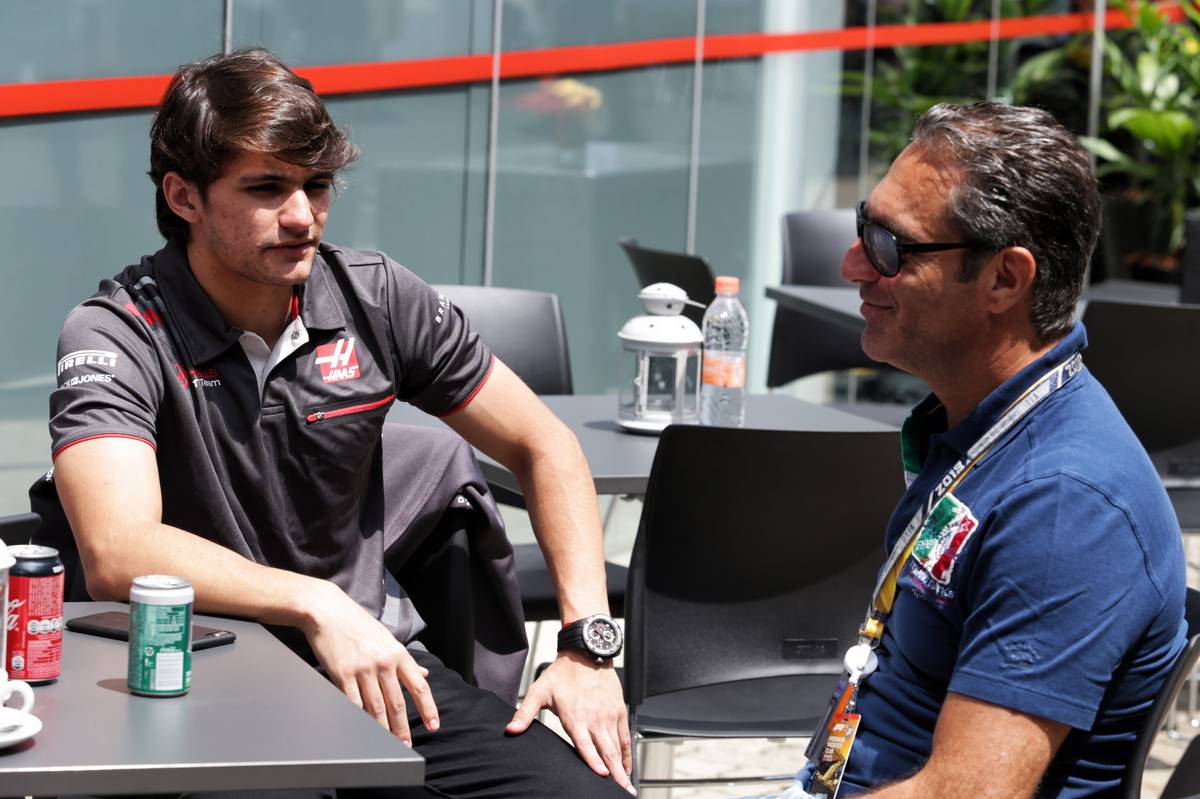 "Being test driver I will have to be at every race so the focus is on Formula 1," added the grandson of two-time world champion Emerson. "My dream is to be a Formula 1 race driver one day.

"Guenther also told me to keep racing, so we are looking at some options for racing next year. But the focus is working for Haas.

"It is not yet confirmed if I will do any [F1 Friday] free practice, as it will depend a lot on how the team is in the championship. But that's one of the options.

"On Thursdays before the weekends I will use the simulator in Maranello, and every Thursday night I will travel to the race."

Fittipaldi will move to Italy to be close to the headquarters of Haas' technical partners Ferrari to enable him to carry out his testing duties next season.

Max 'still not able to control his emotions', says Brawn