Robert Kubica is the new favourite to take the second race seat at Williams in 2019 alongside George Russell, according to reports in the European press.

The Polish driver is currently the official test and reserve driver at Grove, having missed out on the seat this year to Russian rookie Sergey Sirotkin.

According to Auto Motor und Sport, the 33-year-old has been offered a position at Ferrari as test driver for them next season. However, Auto Bild reports that Kubica has now turned down the opportunity.

Instead, rumours swept through the paddock at Interlagos that Williams had also made a definite offer to the former Sauber and Renault driver. But Kubica said that was absolutely not the case.

"It is not true that I have an offer to be a Williams race driver," he declared at the weekend. "We focus on two options, but it's not that simple. You can say something in the paddock, but it's also true that F1 is also beyond the paddock.

"It's not up to me to judge if I am at the top of the list. For me, the situation is quite comfortable. I respect my timing and we'll see if there is a chance.

In the meantime it seems that he's giving Williams one last chance to come up with an even better offer - and it's looking like it might come off.

"His comeback chances at Williams are over 90 per cent," Auto Motor und Sport claims in a new report this week.

"It's only about details, for example about how many Friday practice sessions a third driver does," the report added. "Williams is apparently selling the Fridays to a wealthy client."

And it seems that Williams are asking for some very big cash sums indeed. Even Mercedes - not known in the sport for lacking a sizeable budget - has found the price to be too rich for them. 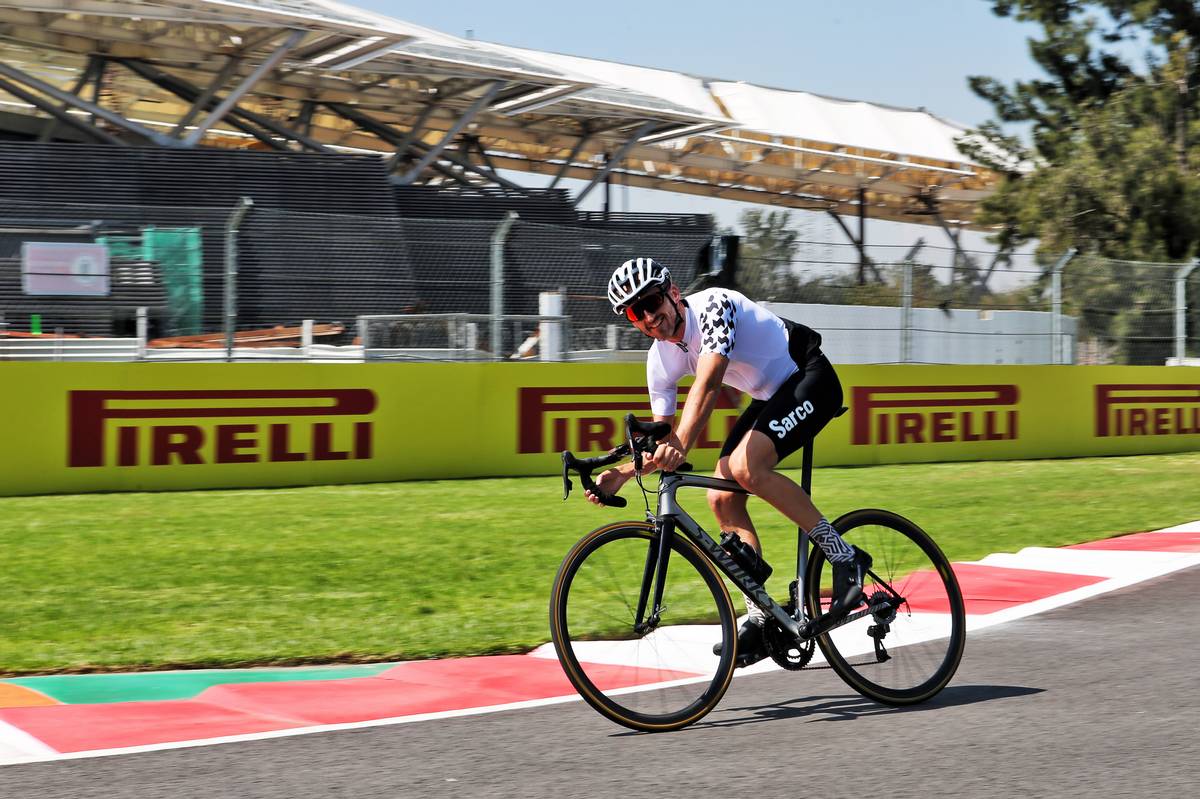 Silver Arrows boss Toto Wolff had been hoping to get the 2019 race seat for Mercedes protégé Esteban Ocon, but has now accepted that such a deal is never going to happen.

"We cannot invest at the level they need," Wolff told Brazil's Globo, saying that even cutting the cost of power units they supply to Williams isn't enough to swing the deal.

"Money is money, no matter how you make it available," Wolff commented. "But we cannot give what they want."

Wolff has promised to make it up to Ocon with a range of testing duties next year, and a definite race seat in 2020.

"He could be a test driver for us, Force India and maybe Williams," Wolff explained. "And he will be sitting in the simulator a lot."

Ferrari 'made the best of it' in Brazil, says Raikkonen