Romain Grosjean says that his team's decision to sign up Pietro Fittipaldi as their full time test driver in 2019 will help to address some gaps and weaknesses in the team's current operations.

“We need some help in the team, especially on the simulator side,” said the Haas driver. "We are still working on plans and making sure we get better.

He explained that issues with getting the simulator calibrated had been holding back the team in recent months, and that's why Fittipaldi had been signed up to work for Haas next season.

“It has been okay, we have been able to work with it. [But] with race drivers it is hard to go between races.

"The correlation is the trickiest part to get right and the one you need to get right before you do any set-up work.

"It will be good to have [Pietro]. He will have a taste of the car in Abu Dhabi and he can jump in the simulator and work on the correlation [so that] when we get it, it is nice and ready to go.

Haas boss Guenther Steiner confirmed that the need to improve its simulator operations was a key reason why the team restarted talks with Fittipaldi once he recovered from injuries sustained in a practice accident before the 6 Hours of Spa-Francorchamps WEC race earlier in the year.

“We talked again and decided to use him next year for testing and simulator development because they need to get better,” Steiner explained.

"We need to find areas to improve, that is why next year we decided to have a programme where our simulator programme is as good as possible.

"[It means that] on Friday we can test set-ups and with aero developments, we put them in first with Pietro, and just get better.” 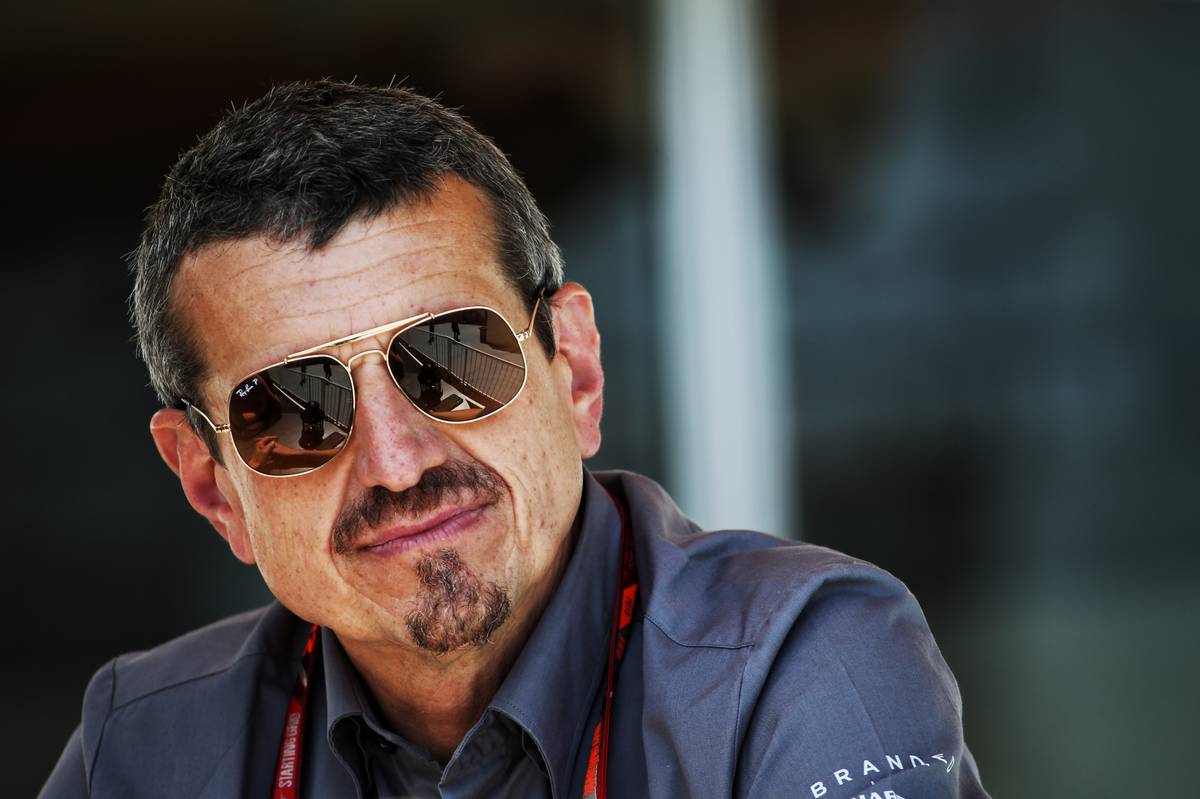 Steiner insisted that Fittipaldi would be a "genuine test role" and that the 22-year-old grandson of two-time world champion Emerson hadn't been signed up just for the kudos of his family name.

"Does the last name help? For sure it doesn't hurt," Steiner admitted. "But it also puts pressure on to him. I don't try to get anything for the team because of his grandfather.

“It’s not about publicity," he continued. "If I wanted that, I could have asked Emerson to do something for us. We can employ Emerson, he is available!

“I don't really care [about the name] at this moment. He needs to add something us, an element to get the team better, and not us do better marketing-wise.

"Pietro wants to do this to get into Formula 1, he needs to do testing for the correlation between the car and simulator, so it’s a genuine test role.”