He might be a born racer with petrol flowing through his veins, but even Max Verstappen can admit to looking forward to a break from competition.

Next weekend's Abu Dhabi Grand Prix is the final race of the 2018 world championship, after which the Red Bull driver can finally afford to take a break, put his feet back and reflect on the year's events.

"After a busy few races I think everyone looks forward to getting to Abu Dhabi," the 21-year-old commented this week. "The nice weather and a more relaxed feel in the paddock means everyone is smiling.

"Once the race is done the team can relax a bit, and have some well-earned downtime," he continued. "We of course have testing shortly after but I will definitely try to chill out and get some sun on the Monday.

"Before we know it, we’ll be testing and working hard towards 2019 throughout the winter, which is very exciting.”

One of the key bits of work facing Verstappen and the team is switching over to a new engine provider. After 12 seasons with Renault, next year they will be powered by Honda.

On Friday, Verstappen was asked by Ziggo Sport's Rick Winkelman whether he had been given the opportunity to try the 2019 car out in the simulator.

"No, not yet," he admitted. "However, we did test the new suspension and such a few times in the simulator.

"We do have all simulations," he added. "A Honda engine is running on the test bench. At Red Bull Racing we have a test bench that we can link to the simulator, so you can run the engine and analyse all data.

"The most impacted will be the gearbox, with regard to the forces that are being released. The cooling also has to be modified.

"We made the decision early on to go with Honda, and we have plenty of people and know-how to be able to make all these modifications." 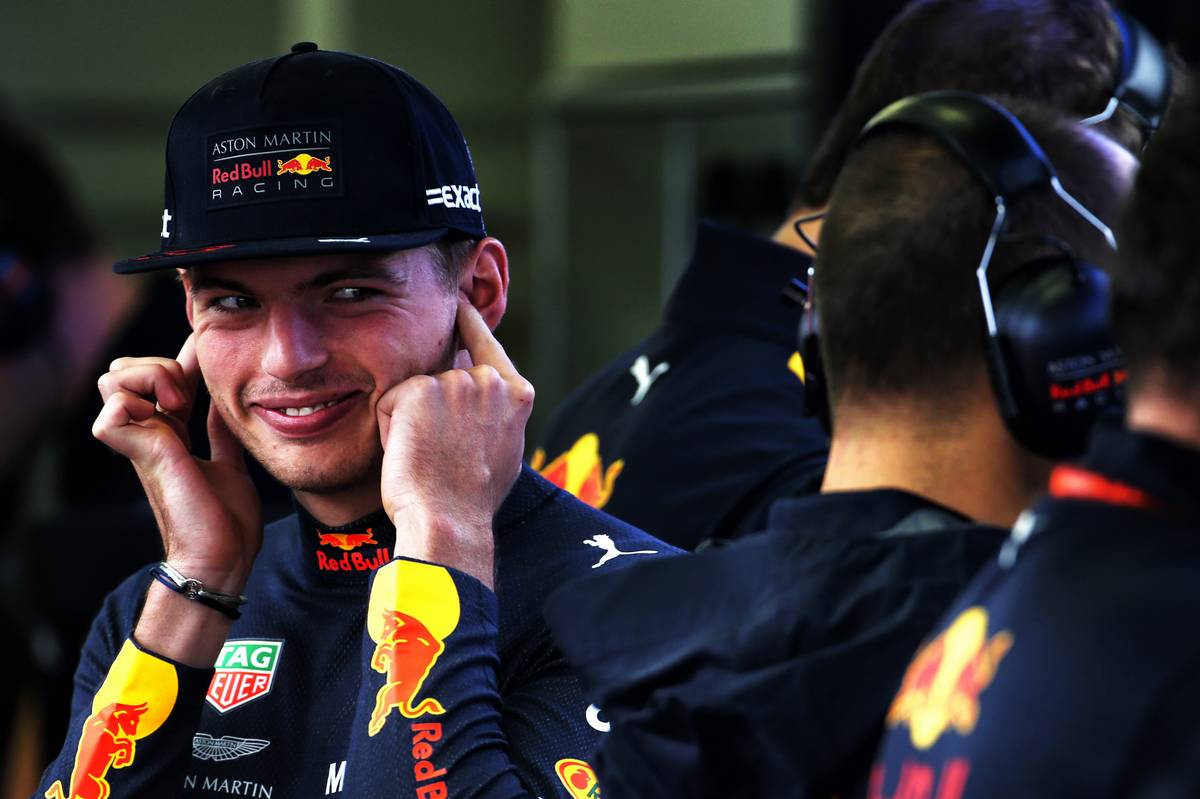 It remains to be seen whether the move from Renault to Honda will provide Red Bull with the boost that it needs to be a genuine title contender next season.

"We have to wait and see what the start of the season will look like," said Verstappen. "I believe we will make another step forward, just with the engine alone."

But such thoughts are for the future. Right now, Verstappen is focussed on the final race of 2018 and potentially securing his third win of the year.

"Apart from being the last race of the year, Abu Dhabi is always a special one due to the atmosphere," he said. "The crowds are big and noisy, and being a sunset race adds to the unique feeling.

"The track itself is fun to drive, passing the yachts in the final sector has a similar feel to Monaco, but it's not as tight.

"There are some long straights that do not really play to our strong points but we will try to make up for this in the twisty sectors."

Magnussen relieved to be back in form ahead of finale