With both 2018 drivers' and constructors' battles done and dusted, Mercedes boss Toto Wolff says the German team can afford to 'go for broke' in the final round of the world championship at Abu Dhabi.

The Silver Arrows squad completed its 2018 mission on Brazil two weeks ago by permanently fending off Ferrari's title challenge.

However, Wolff insists Mercedes will have its sights at Yas Marina on rounding off its successful year with an eleventh win, preferably with Valtteri Bottas who has yet to notch up a win this season.

"The celebrations in Brixworth and Brackley last week were a very humbling experience," said Wolff.

Claiming the fifth consecutive double championship - an experience that only very few people in the sport have had before - felt amazing and we all cherished that moment.

"At the same time, everyone is extremely keen to continue to raise the bar together and be even stronger in 2019.

For now, we have one race to go in 2018 and we want to put on a great show for the fans who supported us through the season, be it at the track, in front of their TV or on social media. 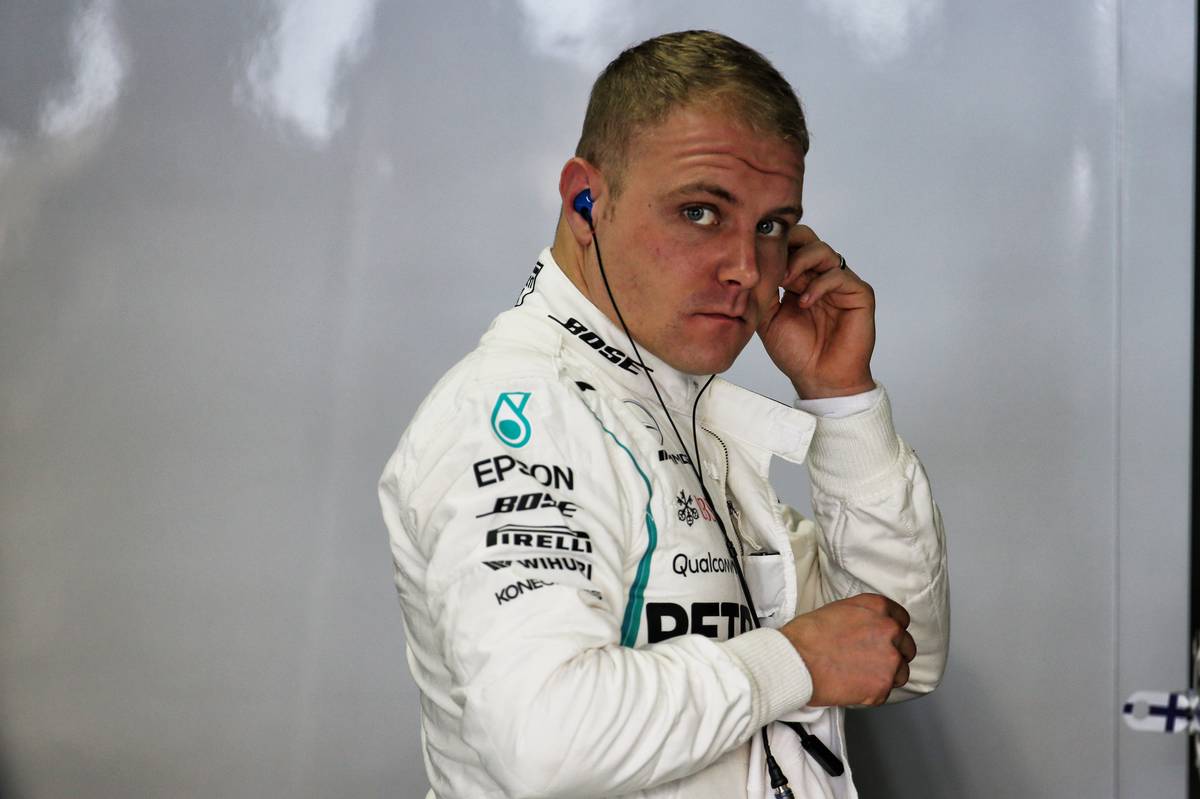 "The championship pressure is off, so we can look at this as one race where we can really go for broke.

"Our Silver Arrow has won 10 races so far this season and we all want to add one more to that score - especially Valtteri, who has lost out on wins this season through bad luck and team orders.

"We know, too, that it will be a tough battle because both Red Bull and Ferrari will have the same target of taking good momentum into the winter."

Regardless of what opposition may have in store this weekend, the statistics at Abu Dhabi are firmly on Mercedes' side.

"We have taken four wins in a row at Yas Marina, although it's a track with a lot of slow and medium speed corners.

"We've made some good steps forward when it comes to our car's performance on similar tracks, so we're confident that we can perform strongly in Abu Dhabi as well, and end this incredible 2018 season on a high."