It will be a memorable race weekend in Abu Dhabi for Fernando Alonso who will line up on an F1 grid for the very last time in his 17-year career at the pinnacle of motorsport.

Sunday evening at Yas Marina, the 37-year-old McLaren driver will close the curtain on his life in F1 which, upon its conclusion, will have seen the Spaniard race in 312 Grand Prix since his debut in 2001 with the minnow Minardi outfit.

There have been 32 wins and two world titles along the way, and while he won't be competing for top honours this weekend, Alonso will put in his best effort to bow out with the best possible result.

"Abu Dhabi will certainly be very emotional race for me, as it will be the end of a long and happy 17 years in Formula 1," he said ahead of his swansong.

"The time has come for me to move on, but I’m looking forward to ending the season – and my F1 career – on a positive note.

"I’m fully focussed on this weekend in Abu Dhabi, and making the most of every day – in the car, with the team, and with my friends and family," he added.

"Abu Dhabi is a tough circuit, but we don’t have anything to lose, so both Stoffel and I will be fighting hard as always."

When he announced his retirement from F1 back in August, a door was tentatively left open for a return in the future.

Three months on, Alonso won't permanently lock that door but he admits the odds of seeing him on a grid in the coming years - perhaps after F1 overhauls its regulations - are very remote. 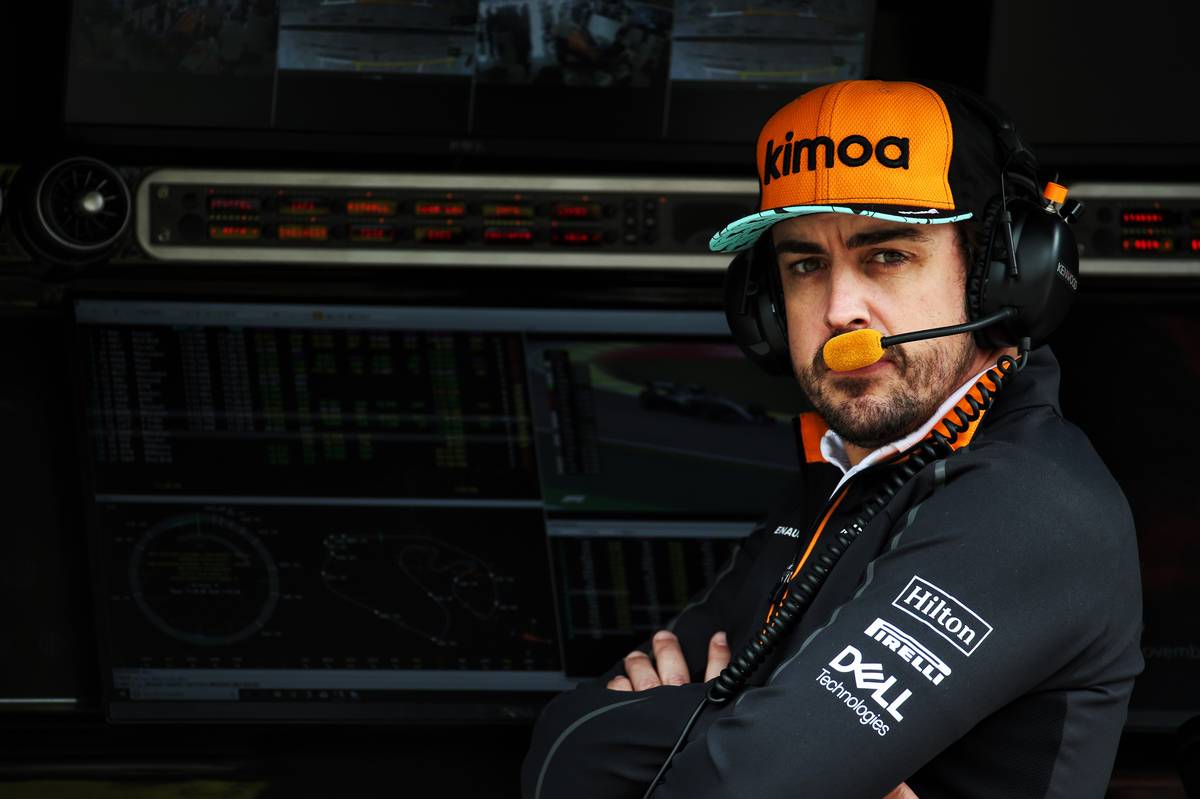 "I don't think so," he recently told ESPN.

"I don't know for certain because it's difficult to know how you will feel in two weeks' time, so I don't know in two years' time, but to have the energy to start back up and to put full dedication and full commitment to something when you're 39 or 40 years old ... it's going to be more difficult than now.

"I am not planning that."

The Spaniard will however continue to live his life in the fast lane, albeit at a slower pace, with a series of new challenges on the horizon, some of which we have yet to learn about.

"I’m pleased that my relationship with McLaren will continue with the Indy 500, and there will be more new challenges together," he confirmed.

"There are very exciting things ahead, and I’m enthusiastic for what the future will bring. For now, I’m not ruling anything out."

Hartley in 'positive frame of mind' before probable F1 swansong

Wolff expects Mercedes 'to go for broke' in Abu Dhabi