Fernando Alonso tried to blackmail the McLaren management into underfuelling his then-team mate Lewis Hamilton's car at the 2007 Hungarian Grand Prix, according to BBC Sport.

Alonso had been furious about Hamilton disobeying a team order to let him go past during qualifying. The two-time world champion had retaliated by holding up Hamilton at the exit of pit lane, preventing Hamilton from making another flying lap.

The tactic left Alonso with pole position, but he was subsequently given a five-place grid penalty for his actions after Hamilton's father Anthony complained to the race stewards. That saw Alonso demoted to sixth, while Hamilton picked up pole and went on to win the race.

The BBC says that after the end of qualifying, Alonso met with team principal Ron Dennis with his own manager Luis Garcia Abad, and demanded that the team put too little fuel in Hamilton's car to get the Briton to the finish.

According to the report, Alonso said that if the team didn't agree to do this, he would leak new details about 'Spygate', the row in which McLaren was caught using confidential details about Ferrari's technical development.

Dennis then called in his deputy Martin Whitmarsh and asked Alonso to repeat the demand, which he did. Dennis refused to comply and went to FIA president Max Mosely to disclose the details himself.

The team contemplated dropping Alonso from the race, but Abad subsequently told Dennis that Alonso had spoken in a 'fit of temper' and retracted the demand. After the race, Alonso shook Dennis' hand and apologised in person for what he had said.

The disclosure to Mosely helped trigger a new phase of the investigation that eventually saw McLaren excluded from that year's constructors championship and fined $100 million.

Hungary proved o be the high water mark of a tempestuous relationwhip between Alonso and McLaren.

"The problems had started before," a source told the BBC. "This was just the final volcanic eruption. But Lewis started it. Let's not forget that. If he had let Fernando past, there would not have been an explosion."

Unsurprisingly Dennis and Alonso subsequently agreed an early termination to his contract. He left McLaren at the end of 2007 and moved to Renault, and then to Ferrari in 2010.

"I had to go to Ferrari," Alonso told ESPN this week. "I had this opportunity and everyone wants to go to Ferrari. Ferrari wasn't competitive but I still had good fun. I was still fighting for a lot of championships until the last race.

However after five years at Maranello without the expected success, his relations with the senior management were again frayed and he made a surprise return to McLaren in 2015 once Dennis had departed as principal.

"The McLaren-Honda combination was attractive and everyone was agreed here in the paddock it could be a success," he explained. "So I joined that project with a lot of hopes and a lot of commitment." 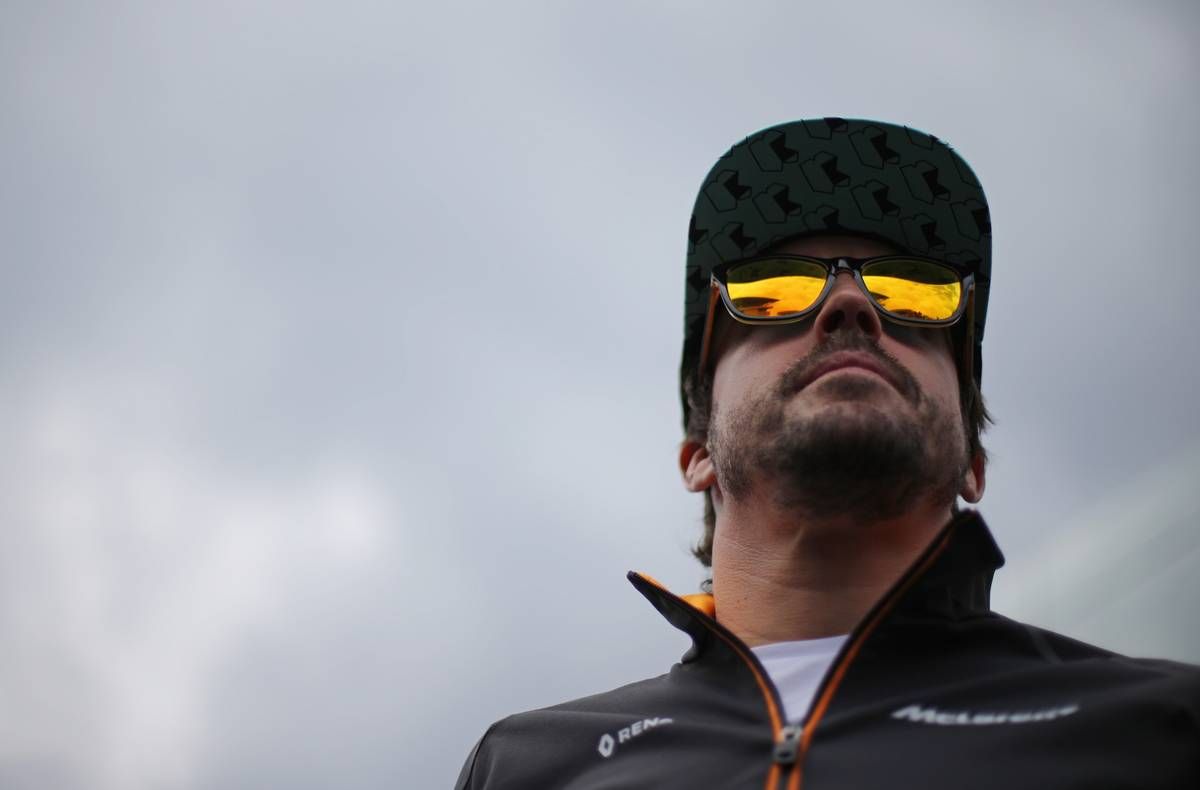 It's been suggested that poor career decisions on Alonso's part have been the reason why he's never added to the two titles he won in 2005 and 2006. But Alonso himself doubts that it would have gone any other way.

"Not really," he said. "Obviously if you know the results in advance you maybe do things differently.

"Every step I did, I didn't succeed - but also the team I left didn't succeed," he added. "I don't understand the people that think I made the wrong choices constantly because with all of my last choices, they're still not winning."

No regrets, then, for Alonso as he exits the sport at the end of the season.

"I am happy. I am happy, and as I said, these 17 years, especially when you take the decisions you take, it's because you believe they were the right ones.

"You never take a decision thinking this could be wrong, you take it because you believe it's the right one. If I go back without the crystal ball, I would take the same decisions."

Abu Dhabi wants to keep its place as season finale