The Williams team is heading into the last Grand Prix of the year trying to keep its focus on achieving the best possible finish to what's been a pretty miserable season.

It's not easy for them given the latest rumours that are swirling through the Yas Marina paddock about the team's test and development driver Robert Kubica having finally sealed a deal to return to Formula 1 in 2019.

Motorsport.com reported on Wednesday that it understood from sources within the team that the Pole has finally concluded a deal to race for Williams next year, having missed out to Russian rookie Sergey Sirotkin this season.

RMF added that Kubica had been successful in securing the seat thanks to a 10 million euro sponsorship package from oil and petrol company PKN Orlen, in what would be the largest deal of its kind seen in Poland.

The money is an important factor in Williams decision. They have lost title sponsor Martini, and billionaire businessman Lawrence Stroll has redirected his interest in F1 to Force India after leading a consortium that saved the squad from administration over the summer.

While Kubica's return does seem highly likely, previous reports stating a deal had been done have subsequently proven inaccurate. There's still no official word yet from either the driver or the team, with a formal announcement expected 'imminently' on Thursday or Friday.

That would put the 33-year-old alongside newcomer George Russell, who has already been confirmed as one of the team's 2019 drivers.

Until then, chief technical officer Paddy Lowe is just trying to get on with his day job. 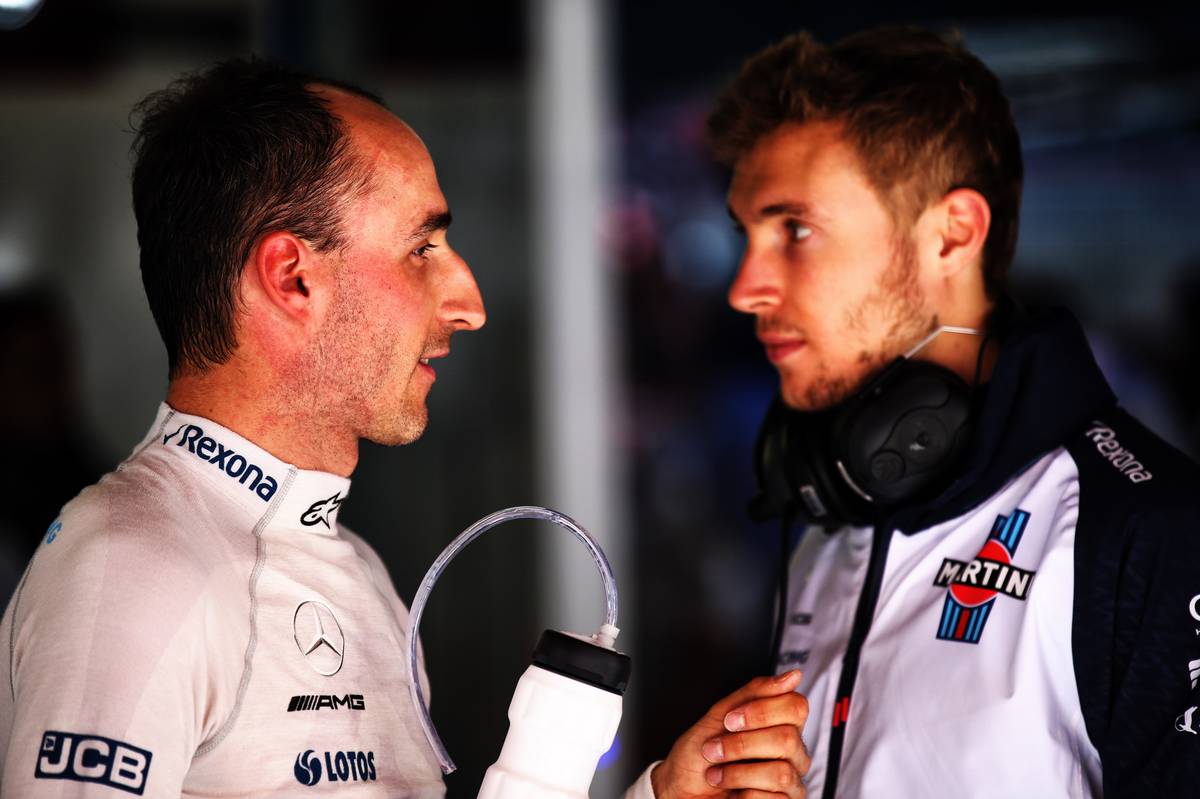 "We head to Abu Dhabi this weekend for the final race of what has been a challenging year for the team," Lowe admitted. "It is a fitting place for the championship’s curtain closer and we look forward to putting on a good show for one final time this year.

"The Yas Marina Circuit is also impressive and with both qualifying and the race happening at twilight it has an extra special feel.

"The circuit rewards all-round car performance and has a number of signature features including a pitlane that emerges from under the track."

For Sirotkin, Abu Dhabi may prove to be the matching bookends defining the start and finish of his time at Grove. "I have very good memories of Abu Dhabi, as it was my debut test with Williams last year," he said.

"The track is challenging and requires good tyre management throughout the lap with a very demanding sector three. The lap has a combination of mid and low-speed corners, with not so many high-speed corners, which is a shame for me. Sector three is difficult and is trickier than it looks.

"Overall, I am really looking forward to returning to Abu Dhabi, it is a great race for the season to end with."