The confirmation of Robert Kubica's return to the grid next season with Williams has left Sergey Sirotkin out in the cold, and the Russian driver admits its "a tough moment".

The 23-year-old endured a difficult debut season in F1, hindered by the poor performance of Williams FW41, but in the eyes of many pundits he acquitted himself well.

Upon the official news yesterday of Kubica's return, Sirotkin's backer, SMP Racing, stated that it had decided to pull the plug on its programme with Williams because of the team's dismal season.

For over a week, the writing had been on the wall for Sirotkin, but confirmation of his exit on Wednesday evening after a call from Williams still left the young driver reeling.

"I was informed from the team yesterday night that its happening, but already last week I had a few talks, a few meetings with SMP Racing," Sirotkin explained on Thursday in Abu Dhabi.

"We analysed how things are moving, and I think it’s been quite obvious after those meetings that we don't really want to take part in it anymore.

"So, already from the last week I kind of knew it’s going to happen, I had the week to prepare myself.

"I could not prepare myself. I still can't believe it is happening. It is a tough moment for me."

Sirotkin believes he performed to the best of his ability in his single season of F1, and had hoped earlier this year that Williams could turn around its fortunes, but it hasn't unfortunately. 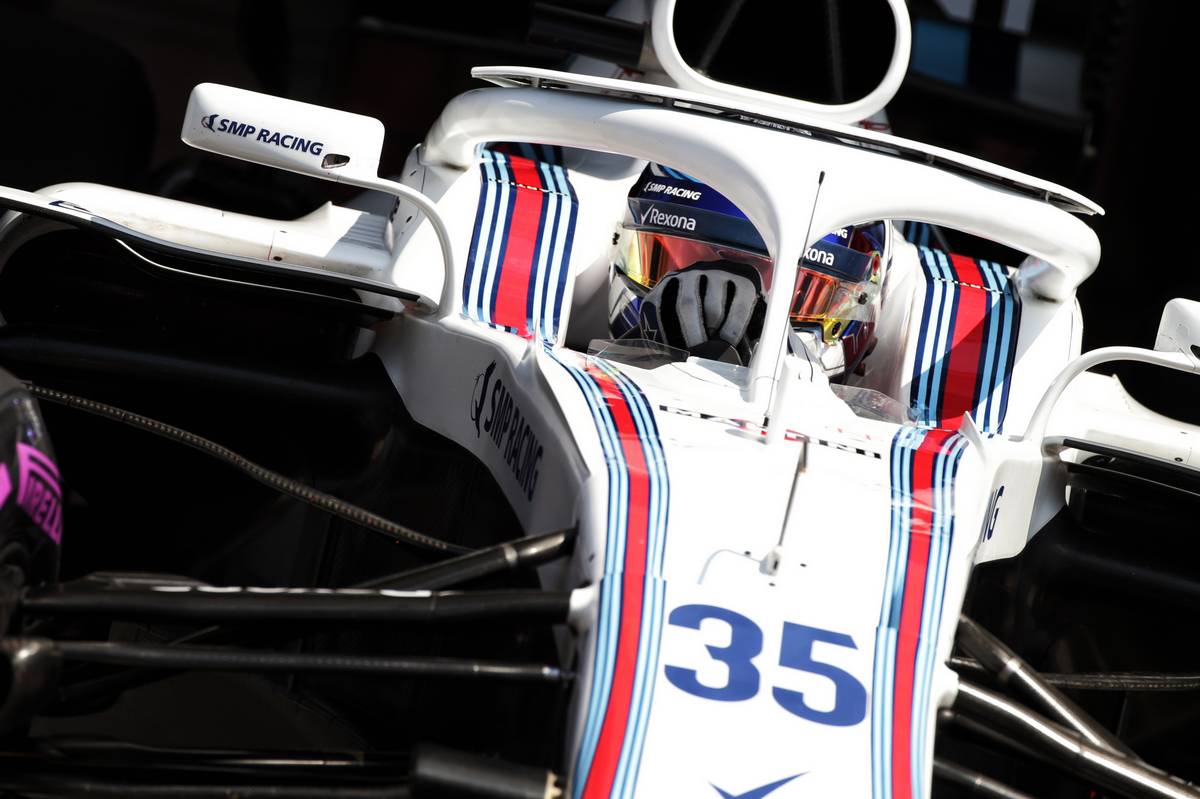 "As a racing driver, I didn't care about it all. All what I cared about is to be on the grid and, whatever the car is, just do the best job I can," he said.

"I still had a strong trust inside that probably things will turn around, probably something will change, and it [losing the drive] won't happen. But nothing changed and it happened."

"I honestly think that we did a good job," added the defeated Russian..

"The way we started, how we reacted to that, and how we've been as one united team, I am happy.

"I am also happy how I am performing under such conditions."

In a nutshell: which tyres for the Abu Dhabi GP?