Robert Kubica's development role with Williams this year was a crucial factor in convincing the Grove-based outfit to sign up the Pole for a full-time drive in 2019.

Kubica had set his sights on a sensational come-back last year, putting himself in the running with Williams but ultimately missing out on the drive as the team chose Russian rookie Sergey Sirotkin.

A reserve driver role was the next best thing for Kubica however as it allowed him to gain additional mileage during several Friday free practice sessions while also proving his ability to Williams.

In the end, his commitment and subsequent contribution to the team's development work crucially weighed in his favour when the time came for the British outfit to choose its 2019 line-up.

"One of the things that impresses me most about Robert is the fact we didn’t give him the race seat for this year, yet he still took on the role of reserve driver and I think that says a lot about his personality," explained deputy team principal Claire Williams.

"The very fact he has had the time he has had this year, working with the team behind the scenes, has given him invaluable experience to step up into that race seat for next year.

"He knows everybody in the team, he gets on well with everyone in the team, he is dedicated, he spends a lot of time back in the factory in order to help drive our performance. Now he’s absolute ready.

"We undertook that evaluation process and he came out on top of the pile, and for us next year, it was always a question of making sure we secured the best talent rather than any other factors." 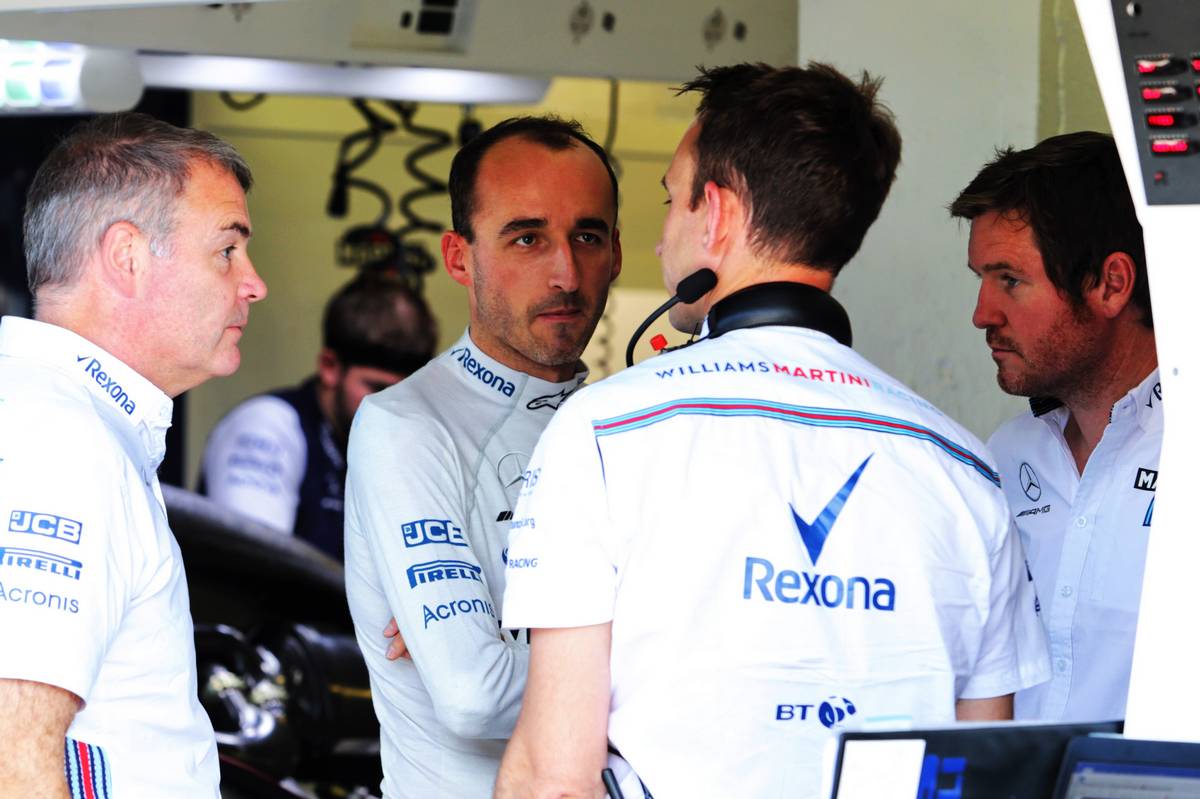 Kubica's failure to secure a drive with the team for 2018 was seen initially as a big set-back for the man who was believed to be permanently lost for the sport after his rally crash in the winter of 2011.

But the Polish driver embraced his reserve role and treated it as another stage of his comeback effort.

"Many people see it as a kind of loss from my side but I don’t see it like that," Kubica said.

"Everyone remembers me from the old days but when I joined last year at the team and when I came here for the test it was only the second time I had driven a new generation of F1 cars.

"I think it was very useful, maybe not from a driving perspective, but from a teamwork perspective, how to do it, how it works and what we can do better."

Impromptu V8 run in Bahrain was music to Alonso's ears 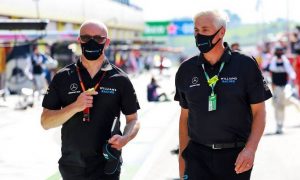