FIA president Jean Todt has suggested that Max Verstappen's future 'public service' assignment could see the Red Bull driver act as a one-time steward in another category of motorsport to help him experience "the other side".

As a result of Verstappen's post-race clash with Esteban Ocon in Brazil, when a heated discussion between the pair led to the Dutchman shoving the Force India driver several times, the former was handed a yet-to-be-decided public service task by the FIA as punishment for his behavior.

In an interview with Sky F1, Todt addressed the issue and suggested what could be in store for Verstappen in the future in terms of his mandatory community work duty.

"When you have these kinds of exposures, this kind of fame, it gives you also responsibilities," Todt said;

"What'll it be? Honestly nothing has been decided," he added.

"Maybe a contribution to work closer with some stewards or some officials during some training, during some education groups. We have different things which are going to happen next year.

"Maybe participate in a group panel of stewards in another category of motorsport to put yourself in the other side and understand that it's not always easy.

"But I'm sure we'll find some constructive programmes." 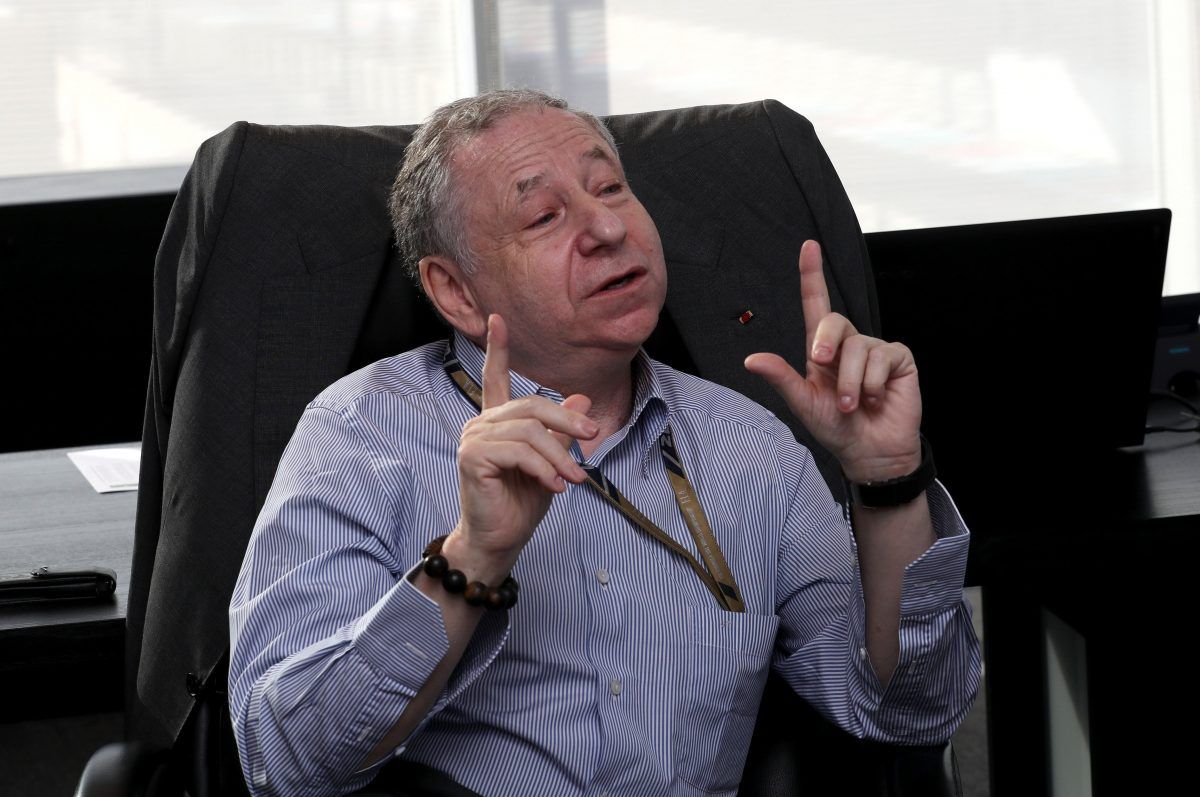 Whatever his 'public service' will be, Verstappen insisted after Abu Dhabi that he wouldn't accept anything that would make him "look like an idiot".

"I'm definitely not going to look silly," he said.

"I think anyway I'm already very hard-treated by that, so we'll find something suitable, because I'm not going to look like an idiot.

"We'll discuss, between the team and the FIA, what we're going to do. If I agree [with the punishment], it doesn't really matter, does it? What can you do about it?

Button: Super GT team mate Yamamoto should be in F1 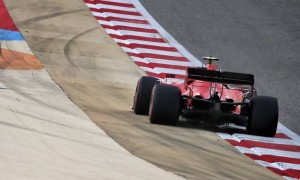 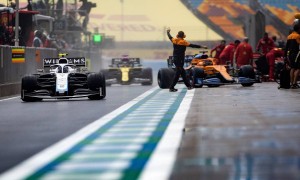 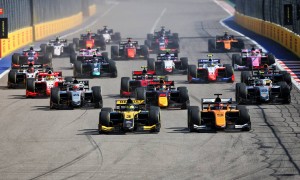