Sauber's 2019 driver Antonio Giovinazzi raced for the Swiss outfit at the start of 2017, but the young Italian doubts that experience will come in handy when he returns full-time to F1 next season.

The 24-year-old Ferrari protégé will race alongside Kimi Raikkonen at Sauber in 2019, and will line up on the grid in Melbourne two years after he was drafted in for two races by the Hinwil squad after an injury had sidelined Pascal Wehrlein.

Since then, Giovinazzi has put more F1 mileage under his belt thanks to his development role this year with Ferrari and Sauber.

While the experience and knowledge all adds up, the Italian says most of it will outdated by the time his 2019 campaign kicks off.

"Unfortunately it's already a long time ago. It's the beginning of last year!," he said.

"It was not a full weekend [in Australia], it was only on Saturday. In China I missed FP1 and FP2 because of the weather so I started again from FP3. 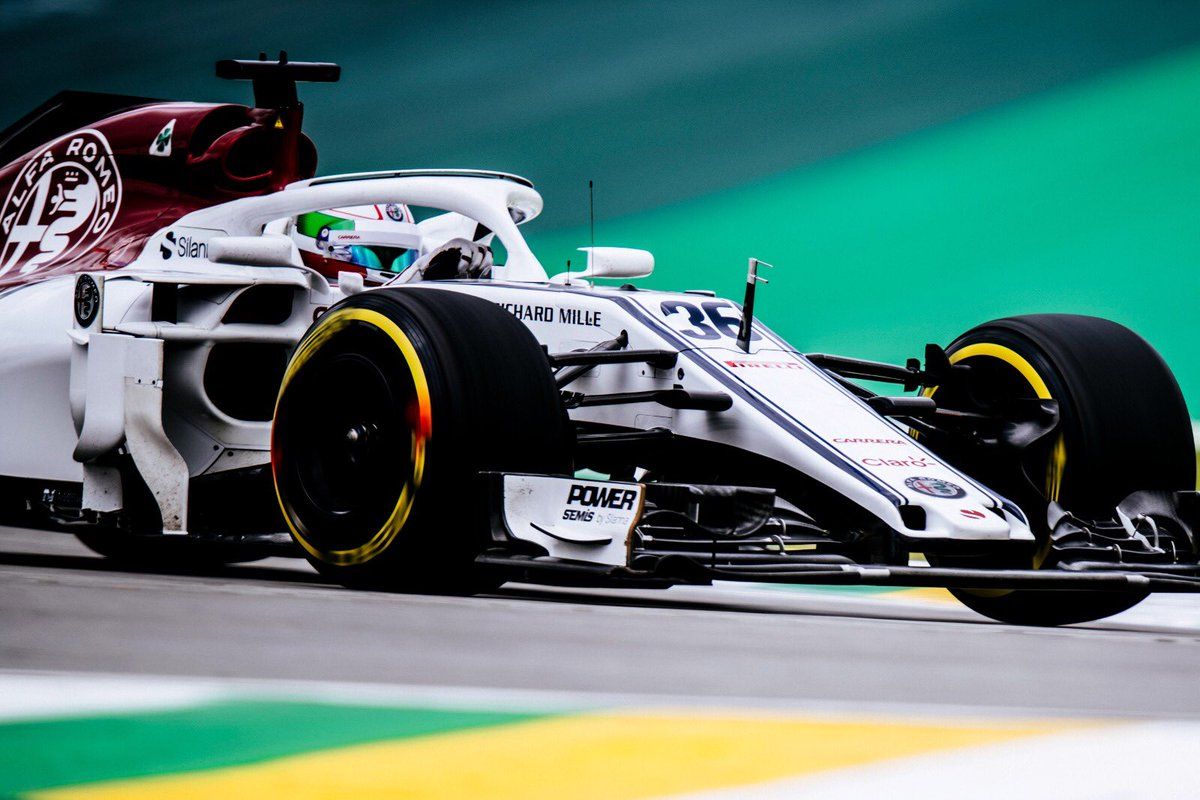 With the exception of an outing at Le Mans this year with the works-supported AF Corse Ferrari GTE team, Giovinazzi hasn't started a single race since the 2017 Chinese Grand Prix, an event that ended with a spectacular crash for the Italian charger after just a handful of laps.

"I can't wait to be honest," he admits. "I miss the pressure of the race weekend and also the race on Sunday. I can't wait until next year for the real pressure.

"It will be quite tough for the first races. I have a world champion beside me, who has a lot of years in F1.

"I need to do my job, try to improve race-by-race, and we'll see at the end of the year if we did a good job or not."

Ticktum heads to Japan and Super Formula for 2019

Agag: 'Season five a moment of truth for Formula E'