Carlos Sainz is stepping into some big shoes at McLaren, but the 24-year-old isn't pressured by the prospect of replacing Fernando Alonso and becoming the only Spanish driver in the field.

Sainz will be left to carry the weight of an entire nation in 2019 following Alonso's departure from F1. But the Spaniard actually feels buoyed by that burden rather than constrained.

"There is no extra pressure in that way, mainly because as a driver, you never feel the crowd or the expectations of your home country as pressure. You find it positive," Sainz said.

"For me, the fact that everyone is going to watch Formula 1 next year in Spain to see me racing is actually a great thing. It’s something that I look forward to.

"And when you jump in the car, you don’t think about it. You just want to win.

"I want to win one day in Formula 1, and as I want to win, everything jumps on board, but don’t apply me pressure because the first one that wants to win is myself."

As his childhood idol, and later his mentor, Alonso's presence in the F1 paddock will be sorely missed by Sainz.

"I think we’re going to miss Fernando," he added.

"I wish him the best in every category that he goes to, and I’m sure wherever he goes, he will perform like he is one of the best drivers in the world." 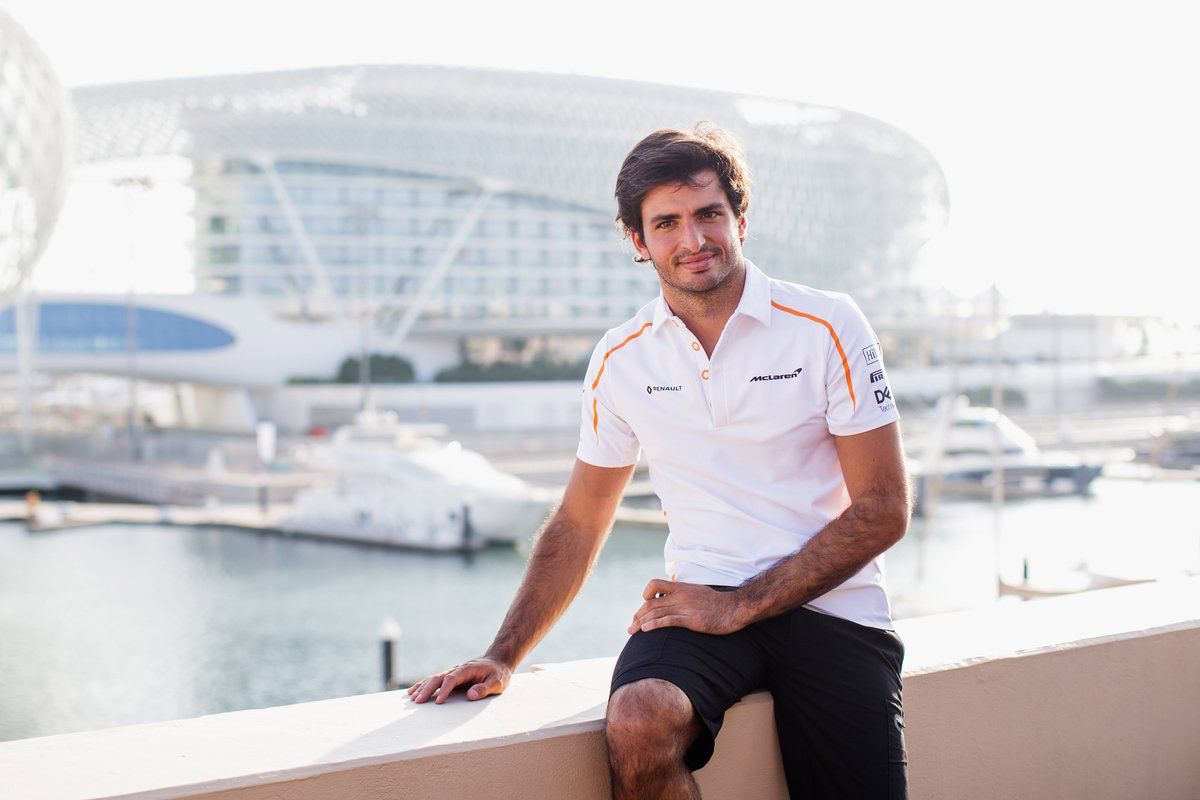 While he won't be racing in F1, Alonso will remain affiliated with McLaren, with team and driver tackling the Indy 500 for a second time next spring. The two-time world champion is also likely to pay his former colleagues a few visits next year.

"I really hope one day I get to sit down with him, have a bit of a briefing about McLaren also, start asking him a bit of questions, and also talk a bit more as friends and see what his plans are," Saizn said.

"I will obviously not tell it to you guys, but I will know it for myself."