Williams chief technical officer Paddy Lowe says that new regulations governing front wings in 2019 will have a big impact on racing in Formula 1 next season.

That opinion goes against the grain of other leading figures in F1 who suggest that the changes will have minimal effect on overtaking.

It's one of a number of tweaks to the rules designed to boost overtaking in the sport, after criticism of a lack of on-track action this season.

There are also changes to fuel regulations with the maximum fuel limit set to rise from 105kg to 110kg after complains by drivers that they were being forced to drive to a fuel target rather than being able to go racing.

“It seems to be popular to say the aerodynamic changes that we’re making won’t make any difference,” Lowe commented. “But I can tell you for sure it’ll make a lot more difference than the fuel limit.”

Lowe felt that the changes to the fuel regulations would make almost no impact by comparison at most races during the year.

“I don’t believe it’s going to make any difference to anything,” he insisted. “That’s my opinion.

"You put in fuel that makes sense for your race. That’s always been done and it always involves a bit of fuel saving. Cars are often doing what we call ‘lift and coast’.

"They do it for tyres more than fuel as well," he pointed out. "There might be the odd race where it makes a little bit of difference."

The 2019 rule changes have been introduced by Formula 1 director of motorsports Ross Brawn, ahead of a more significant overhaul of the sport due in 2021. He says that the changes will make a visible difference next season.

"Our simulation work and from what the teams with which we have worked closely on this tell us, the effects are tangible," he said in November. "It's a foretaste of what we are defining for 2021 and we are pleased with what we have already achieved for 2019." 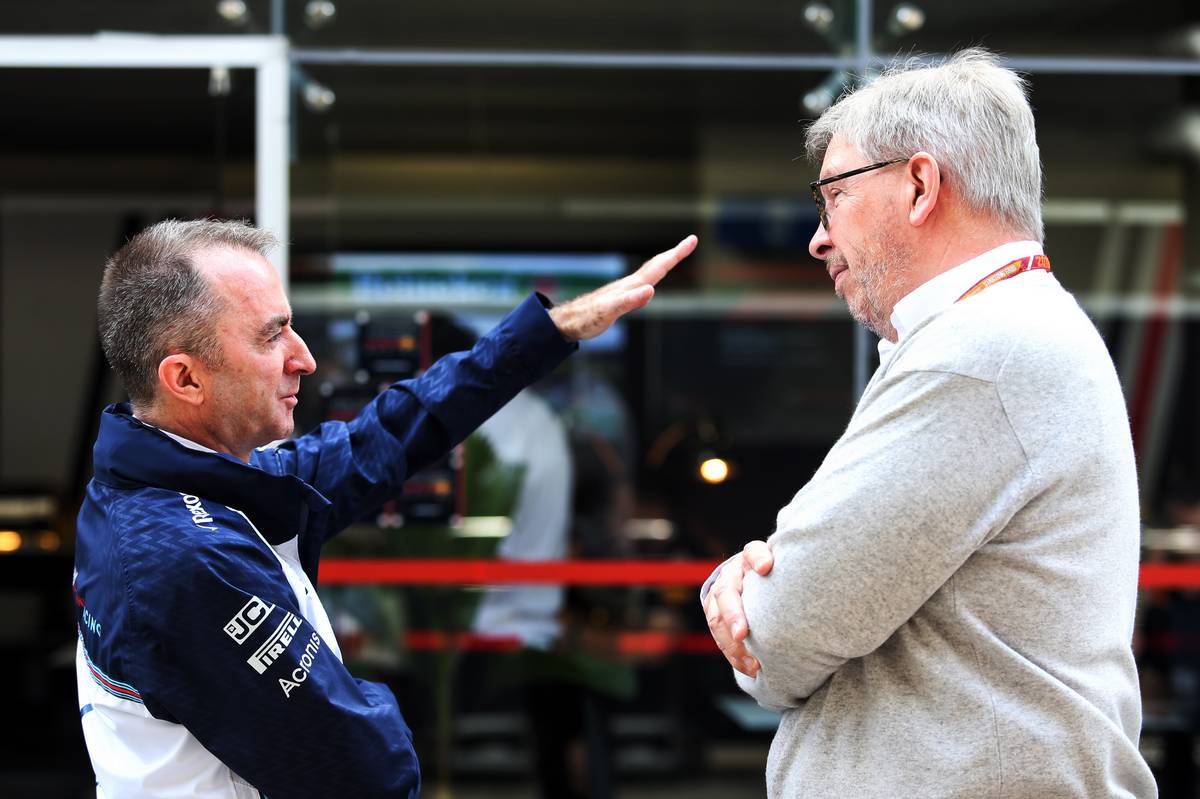 But Mercedes boss Toto Wolff has already said that his team had found a way to keep the same levels of aerodynamic 'outwash' despite the changes to the front wing regulations.

He told Auto Motor und Sport that "the useless regulation change to the front wing ... costs us around 15 million euros."

"It is a waste as far as limiting downforce is concerned," he said last month.

"We are already more or less at the current level and the overtaking problem remains, it had no effect. We should not talk about budget caps when we make such decisions.”

Toro Rosso boss Franz Tost echoed Marko's comments. "I think at the beginning of next season the teams will have reached a similar level of downforce as now."

Award-winning Mexican GP under threat after 2019