Sebastian Vettel admits that title was lost for himself and Ferrari in the second half of the 2018 season following the team's significant drop-off in performance.

A strong start to his 2018 campaign, marked by consecutive opening wins in Melbourne and Bahrain, positioned Vettel and the Scuderia as the outright favourites for the title, a status the pair sustained over the summer despite the German driver's blunder at his home race at Hockenheim.

Victory in Belgium was followed by a sloppy race in Italy however and the start of a performance slump just as arch-rivals Lewis Hamilton and Mercedes raised their game and piled on the pressure.

Looking back at his season, Vettel admits it all fell apart after Monza, although ultimately the four-time world champion was happy to have been a genuine contender for the title in 2018.

"I think first of all it’s a nice position to be in to be able to fight for the championship," said Vettel, speaking on Friday at FIA Prize Giving event in St Petersburg.

"Obviously the years after my last championship haven’t been straightforward.

"I think it’s nice in the last two years to be back in a position we can fight for wins and also have a word to say for the championship.

"But I think if you look at the whole championship then we were still too far away.

"It was looking quite good and close up to halfway through, and maybe the races including Spa and Monza," he added.

"After that I think we had a quite significant drop in performance which obviously made it quite difficult for us.

"Equally, Lewis together with Mercedes had a very strong sequence of races, scoring a lot of points, a lot of wins. Then the gap opened up quite quickly from that point onwards." 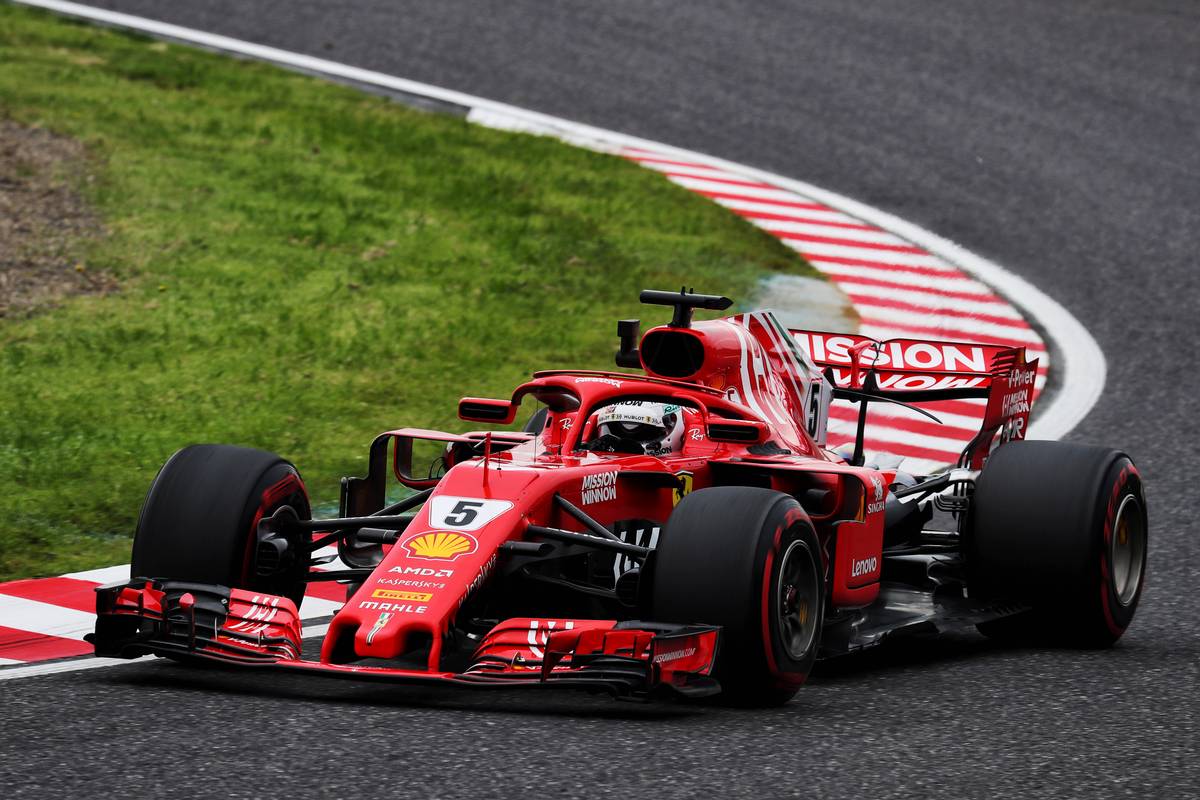 Vettel admitted he held on to his championship hopes until the bitter end, which unfolded in Mexico.

"I think you always tend to believe and fight until the end," he said.

"So it was really Mexico when I realised it would be difficult, and then impossible once we crossed the line.

"But until then I didn’t really follow the points that closely. I obviously knew that it wasn’t going in my favour."