The Mexican Grand Prix is the latest event on the Formula 1 calendar to come under threat - despite winning a prestigious award at this week's FIA Prize Giving in St Petersburg, Russia.

For the fourth year running, Mexico won the coveted Best Promoter award, with the local organisers handed their prize by Chase Carey, Formula 1’s Chairman and CEO on Friday.

Mexico initially won the award in 2015 when the event returned to the F1 schedule for the first time in over two decades. It then won the award again in 2016 and 2017, before continuing its sweep this season.

The design of the circuit - which includes a section through the disused Foro Sol baseball stadium, and a post-race podium ceremony at the former home of the Diablos Rojos del Mexico squad - has been praised for bringing the sport closer to fans than traditional circuits.

Mexico also hosts a round of the ABB FIA Formula E World Championship. And several motorsports stars including Sebastian Vettel will return to the venue in January to take part in the annual Race of Champions event.

But despite the success and popularity of the Grand Prix itself, it now appears to be under threat.

The event has a contract to run until 2019, but the new national president Andes Manuel Lopez Obrador this week hinted that the Mexican government not support an extension beyond next year.

Lopez Obrador has already announced an austerity programme that includes selling superfluous properties including the presidential plane. The luxury presidential residence will also be opened to the public in a bid to raise revenue.

One of the cost-saving measures he has targeted is an end to the costly Grand Prix, with Ana Gabriela Guevara of the National Sports Commission of Mexico making the situation clear this week.

“We need to find out how we can solve this situation," she said. "But it is not the intention that tax money will be released to keep this event in. 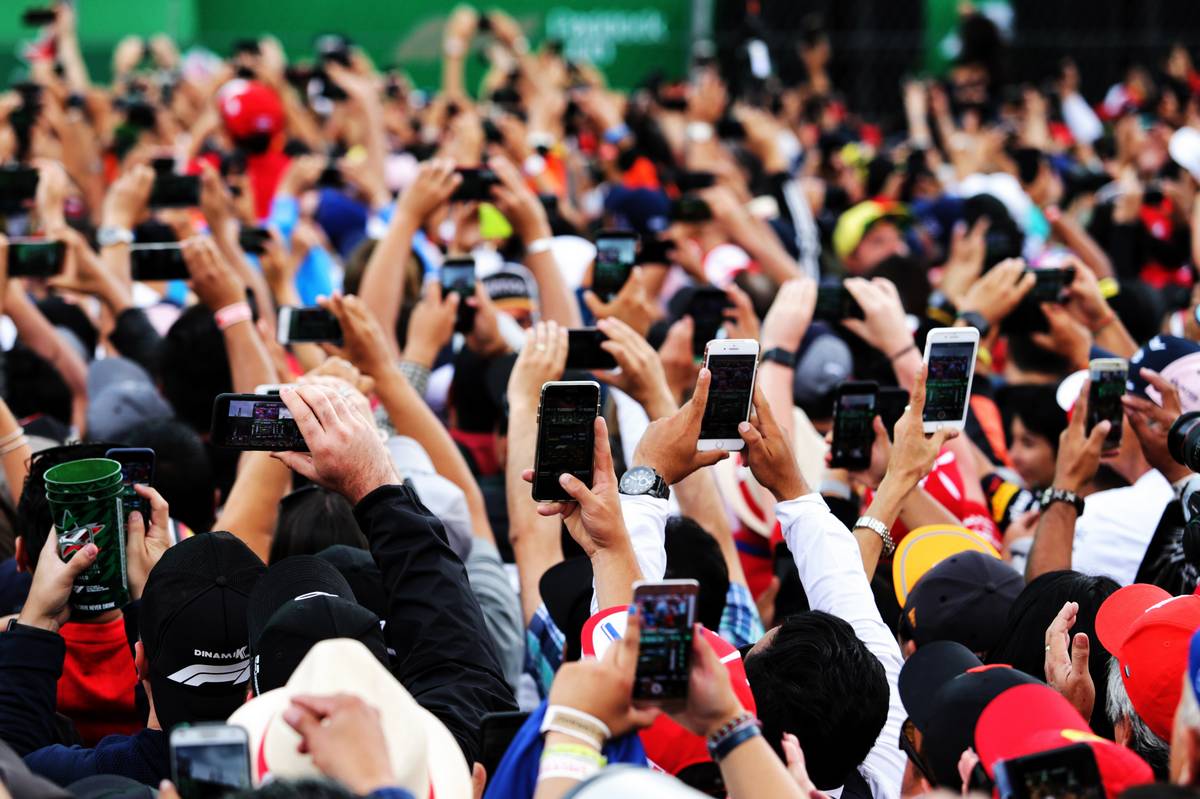 "In Mexico, there are worse things going on as a large part of the population lives below the poverty line."

Guevara was further reported as saying ""A lot of bribes were paid to bring this event to the Autodromo Hermanos Rodriguez," but these reports were subsequently retracted by France’s AutoHebdo. The magazine admitted that they appeared to have come from an unreliable source. (F1i.com has similarly updated this article in accordance with that correction.)

“The corruption in this country has caused the Grand Prix to return to Mexico," the former athlete added. "

The British Grand Prix is also at risk after Silverstone activated a 'break clause' in its contract because of spiralling hosting costs. Monza's position on the calendar is also in doubt despite its historic status in the sport.

Liberty Media has recently announced the addition of a race in Vietnam for 2020, but a hoped-for second race in the US in Miami has run into difficulties and is increasingly mired in delays due to local opposition.