For Sir Jackie Stewart, the rise to prominence of Max Verstappen represents the perfect modus operandi to ensure that outstanding talent reaches and blossoms in Formula 1.

Verstappen burst onto the scene in 2015, when Red Bull promoted the then teenager to a race seat at Toro Rosso. And the Dutchman - now a five-time race winner - hasn't looked back since.

The young charger largely owes his opportunity to shine at the pinnacle of motorsport to Red Bull who supported his efforts during his formative years in the sport.

For Stewart, there is no lack of talent in the junior ranks, but there is a lack of support and resources.

"And they’re out there – and suddenly, a Verstappen arrives and blows the place apart, and that’s rejuvenating, in a way, for Formula 1, that he’s come in and done so well so quickly.

"But Red Bull had [a lot to do with that], by bringing him on through the formative classes of the sport.

"But it’s tougher today than it’s ever been for a young driver to come along, to find the resources." 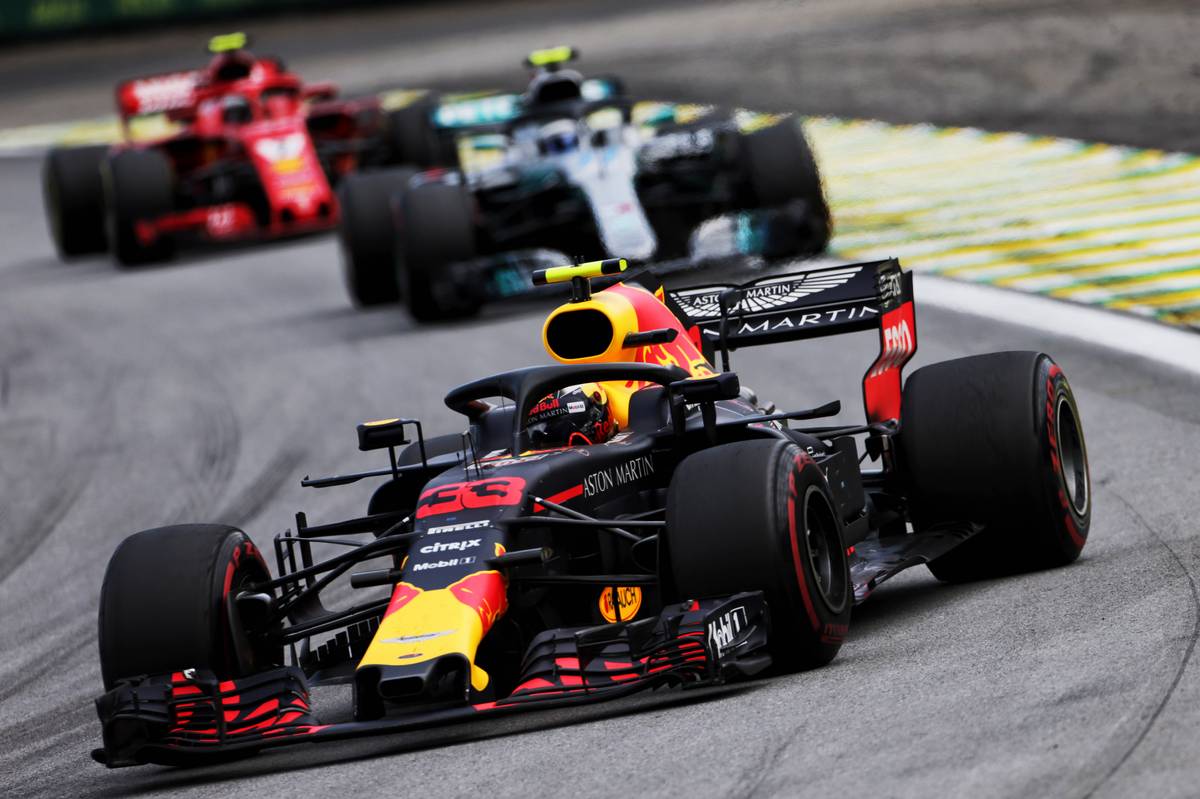 To help gifted young drivers as they shoot for the stars, Stewart would like to see more financial support and involvement in the formative process from manufacturers and multinationals.

For the astute Scot, establishing relationships early on and then leveraging on their benefits is a win-win situation for both parties.

"If more multinational corporations were to take an interest – because everybody drives a car, whether it’s a Fiat or a Ferrari, they’re all driving cars, so some of the commercial enterprises of the world should see that and use motorsport… because it’s infectious, and bring young drivers along and hopefully bring them to the highest levels [of motorsport]."