Former Ferrari team principal Stefano Domenicali has suggested that Fernando Alonso could make a quick return to Formula 1 - and possibly even find a new role at Maranello in the future.

Domenicali was in charge of the team from 2008 until 2014, and is now CEO of Lamborghini. Alonso was at Ferrari for much of that period, joining from Renault in 2010 and staying until 2014.

The Spanish two-time world champion subsequently left Ferrari and joined McLaren in 2015, but a disappointing string of seasons led to the 37-year-old deciding to quit F1 for challenges in the World Endurance Championship and in the Indianapolis 500.

But Domenicali believes that Alonso might not be done with F1 and could yet return to the sport in 2020 - possibly even with Ferrari - after taking a year out.

"It would be a great story, but it is something that should not be forced," he told Auto Bild this week. "But if in the future he makes that decision, why not?

"Of course it depends on whether Fernando returns and to all the other people involved and I leave that decision to them."

It's been suggested that Alonso decided to leave F1 after finding he was no longer welcome at any of the top teams, after gaining a reputation as a controversial, hard-to-manage destabilising factor. However, Domenicali dismissed such talk.

"To be honest, when you work with these types of personalities, with that much talent, you cannot say if it is difficult or not difficult.

"The only thing I can say is that Alonso was very strong, he was very motivated, and he wanted to achieve so much," Domenicali added.

"Beyond that, if I am honest, saying that he is controversial is totally incorrect." 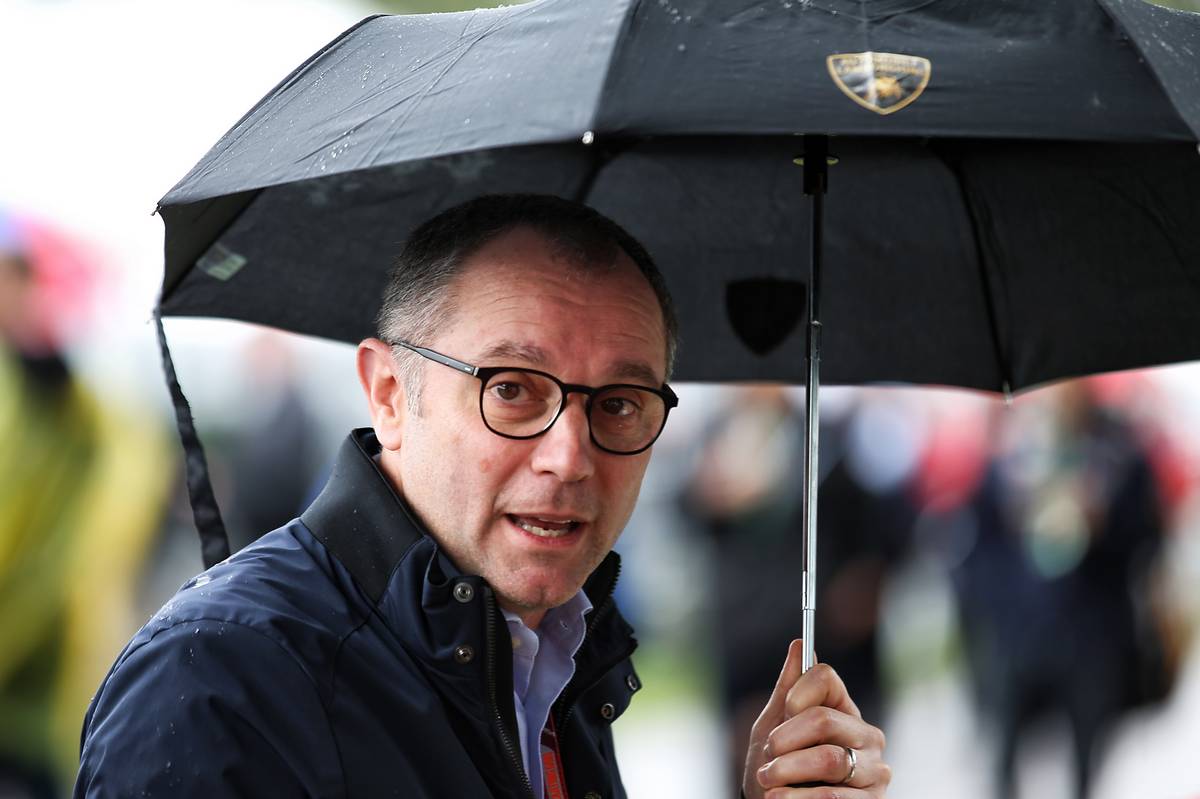 Alonso himself has indicated that he could be persuaded to return to F1 in the future, provided he could find a team capable of delivering race victories.

While Ferrari certainly fits the bill, that could even apply to McLaren if it were to regain its former championship-winning form after its recent slump.

"I know they will come back stronger and better in the future," Alonso said of the team. "It could be the right moment for me to be back in the series. That would make me really happy."

In the meantime, Alonso's sights are set on winning the 2019 Indy 500. If he pulls it off he will only the second driver in history to complete the unofficial Triple Crown of Motorsport after Graham Hill.

Having won the Monaco Grand Prix in 2006 and 2007, and been victorious in this year's Le Mans 24 Hours race, Alonso missed out in his first Indy attempt in 2017 when he suffered engine failure 21 laps from the finish.

Renault surprised that Haas, not McLaren, main threat in 2018