Fernando Alonso achieved the rare distinction of beating his McLaren team mate Stoffel Vandoorne in every single one of 2018's qualifying sessions.

The last time that happened to a driver in Formula 1 was in 2008 when Nelson Piquet Jr suffered a similar drubbing at Renault. His team mate at the time? Fernando Alonso, of course.

The two-time world champion believes that this time round he was helped by the fact that he has also been taking part in other championships away from F1 over the last two seasons.

“Probably [the] testing day in IndyCar and the WEC programme this year, I feel a better driver, or a more complete driver," he explained. "The overall concepts of different philosophies, I think it helps you as a driver.

“I understand more the behaviour of the cars: other driving techniques, other ways of saving energy, of saving the tyres.

“You have more information from the outside and other engineers, other points of view, that maybe makes you better, or [gives you] a wider view of motorsport.

You wouldn't expect a veteran of 311 Grand Prix races to need to be honing extra skills at this point in his career, but Alonso explained that it was never simple to have a full overview in the cockpit.

“It’s difficult to know exactly your speed in the car,” he said. “You only can follow the numbers - and this year it has been my best year by far in terms of qualifying battles.

"I feel I’m competitive and I’m fast," he added, although problems with the McLaren MCL33 meant that this rarely translated into on-track success.

In his final season in F1, Alonso's best grid position was seventh place in Monaco, and his best finish was fifth in the season opener in Australia. After that his season went into decline, and he was unable to finish in the points in any of the final seven Grands Prix.

Winning the 24 Hours of Le Mans in his first attempt with Toyota was a high point in the year, and he will return to the scene of his success again in 2019. 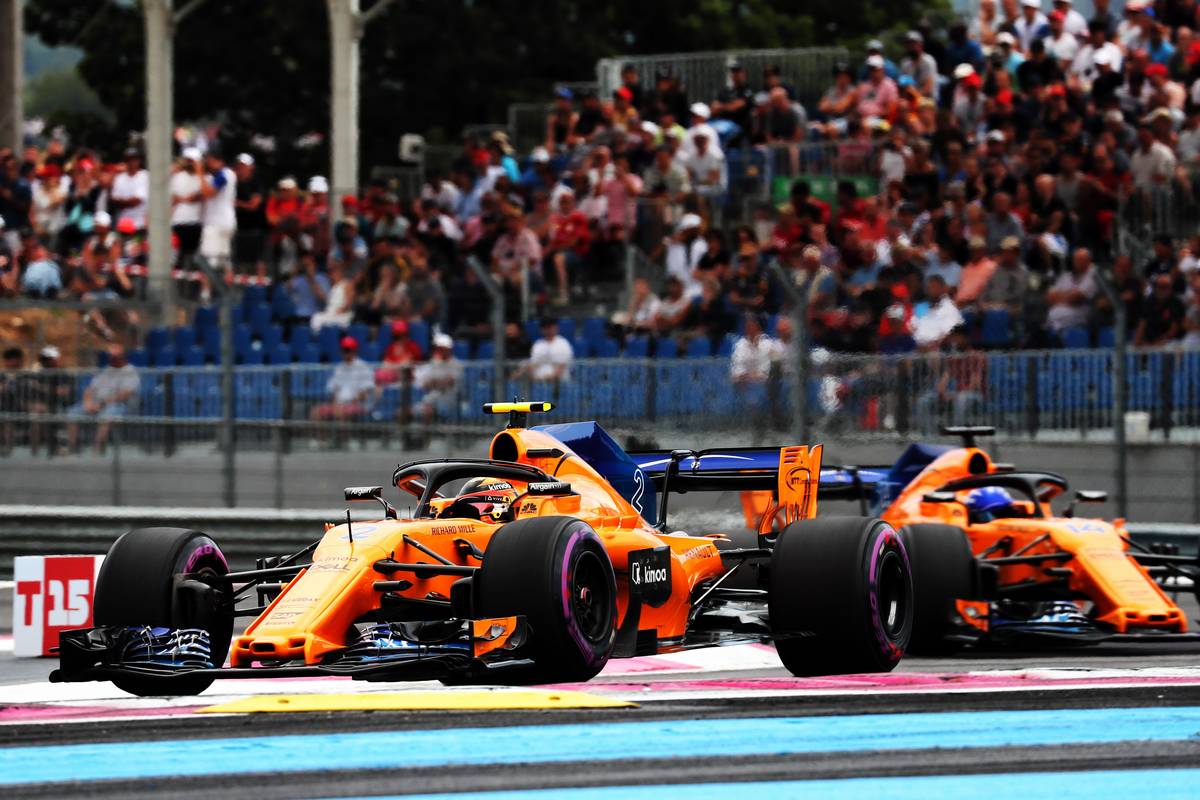 He'll also be back for a second bid to win the Indianapolis 500 in May, which would make him only the second driver in history to complete the unofficial Triple Crown of Motorsport after Graham Hill.

Vandoorne meanwhile has also left McLaren and moved on from Formula 1. He completed his first race in the ABB FIA Formula E championship with the HWA team on Saturday.

He was fastest in practice and started the Ad Diriyah ePrix from fourth on the grid, easily out-qualifying team mate Gary Paffett. However issues with the car meant that he sank to 17th position by the finish of the race.

"Challenging race, but plenty of positives from Practice and Qualifying," the Belgian driver wrote on Twitter afterwards.

"We discovered a problem after [the] race wich explains our pace deficit," he added. "Plenty to analyse, and looking forward to the next one." 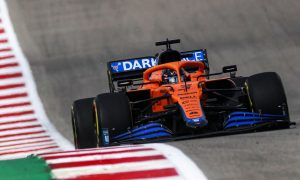