The Woking-based outfit's campaign fell short of expectations this year, with McLaren's hopes of leading the mid-field never panning out, a shortfall that resulted in one of the worst seasons for Formula 1's second most successful team.

McLaren is working hard however to revive its performance, having initiated earlier this year a restructuring of its management and technical departments that is still ongoing.

All too aware of the potential pitfalls associated with bullish predictions, Brown won't go out on a limb and deliver a rose-colored projection, but the McLaren boss does see cause for optimism.

"There is a lot of cautious optimism but we don't want to get ahead of ourselves," said the American. "We've done that before and we're not going to make the same mistake twice.

"Development is going well. We're kind of on-track with what we are wanting to achieve.

"We have no idea where the competition is other than speculation. I don't think we will know until we get to [pre-season testing] Barcelona but we are pleased with the progress we have made.

"We have done things differently. Everyone is working well together so it feels like a more quiet confidence but we're on our toes. we know this is an important year for us to show progress and that comes with some exciting nervous energy.

"We know we are not going to get there overnight. It is going to feel good before it looks good, because there is a lag in what we do today doesn't hit the track tomorrow." 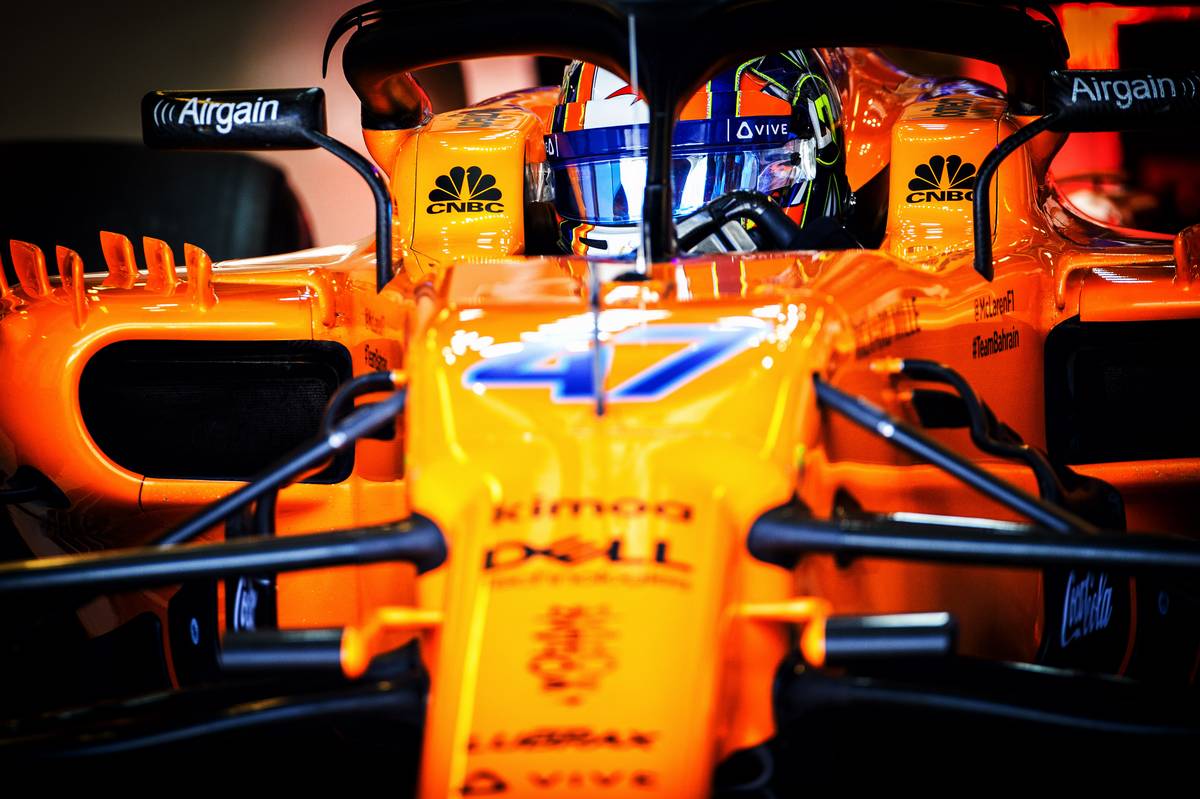 While McLaren's engineering team puts the finishing touches on its 2019 MCL34 chassis, engine partner Renault is apparently making some significant strides in Viry-Châtillon in its quest to bridge the gap with Mercedes and Ferrari.

"They are telling us that they are very pleased with their winter progress, that they have found a lot of kilowatts, and think that they will be in the ballpark," added Brown.

"I don't think it's appropriate for me to quote the numbers they have given us but they feel they are going to be very competitive next year."

A new chassis and an improved power unit make up two thirds of the new McLaren package, with the last part represented by the team's fresh tandem of drivers. 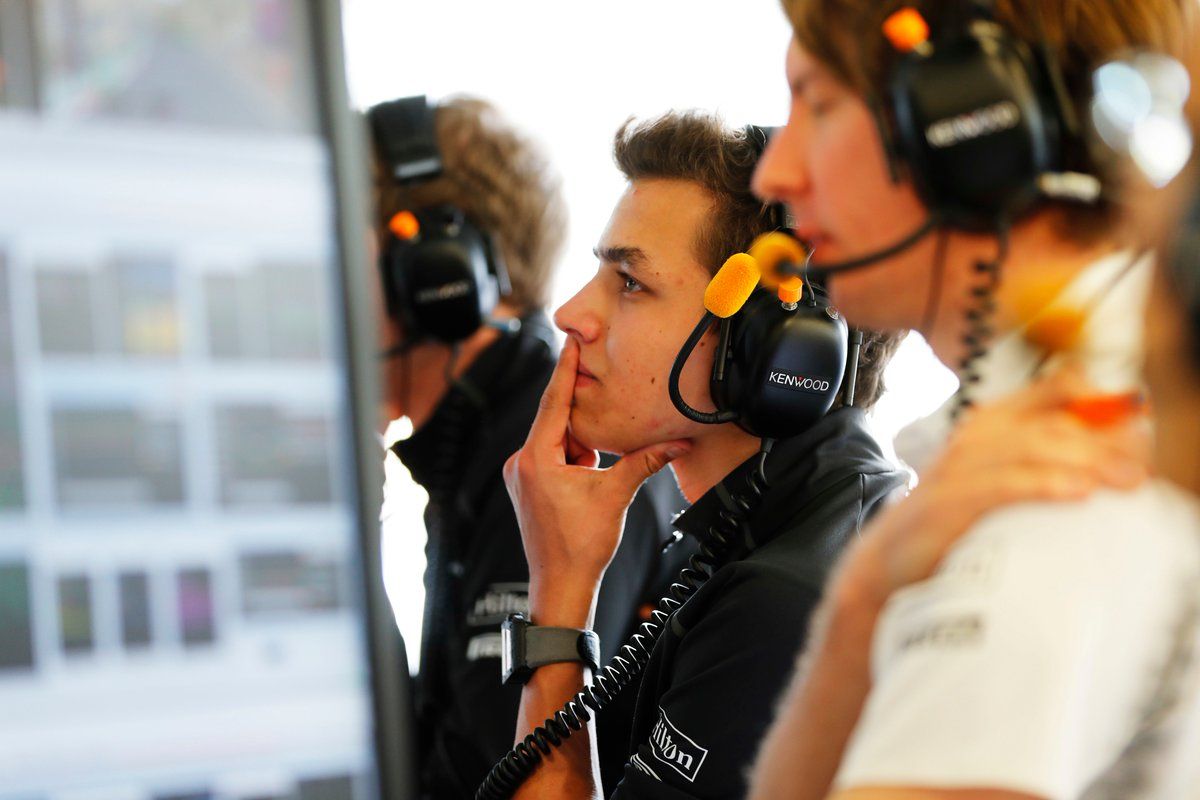 Carlos Sainz joins McLaren from Renault while rookie Lando Norris steps into the limelight for the very first time. So far, Brown has been impressed by the Spaniard's "very aggressive" commitment.

"He is very engaged with the engineering team," said the McLaren boss.

"He wants to know. He spends time on the phone, with me, with the engineers. He's had a lot of off-season conversations with Fernando so he's very engaged and I think he's very excited and he's fully up for joining us on our road to recovery.

"He is under no illusions that next year is going to be a tough year."