Sauber boss Frederic Vasseur says his team has boosted its staff numbers for 2019 and added more engineers at its Hinwil base.

The Swiss outfit has come a long way since the summer of 2017 when it looked like it was on the verge of a collapse, choked by a dire financial situation and poor results.

Fortunately, new ownership and a fresh influx of capital coupled with an enhanced partnership with Ferrari and commercial support from Alfa Romeo put Sauber back on a competitive track in 2018, the outfit scoring 48 points in its campaign - 39 of which were delivered by the mercurial Charles Leclerec - and finishing 8th in the Constructors' standings ahead of Toro Rosso and Williams.

However, Vasseur wants the team to move further up the grid in 2019.

"We want and have to get away from the 8th place in the world championship, and that requires more points," the Frenchman told Swiss website Blick.

"This year, we were asleep for two-thirds of the season, with crashes and mistakes. In the first and second third we were ninth, in the last third we jumped to fifth position. That's a compliment to the whole team."

Sauber's development will continue in 2019, with a boosted workforce and the hiring of Kimi Raikkonen who will race alongside Ferrari protégé Antonio Giovinazzi.

"The Alfa Romeo name makes it easier to fill positions. We have become a very good address." 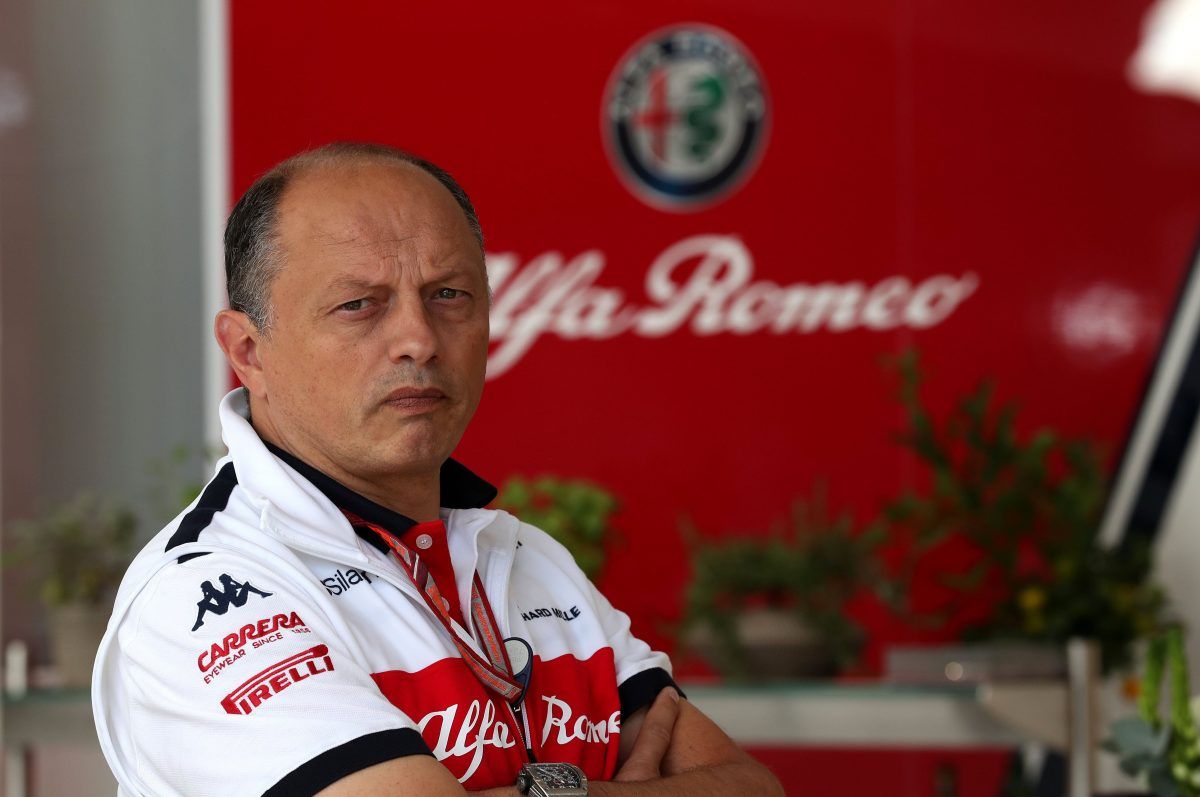 Vasseur also underlined the importance of Raikkonen's presence in the team for 2019 and 2020.

"Kimi is a godsend, we have a good understanding, there is no bulls**t, we clearly agree," added the Frenchman.

"Kimi can help us and comes to the factory more and more often. And Antonio has learned a lot at Ferrari and this year is said to have done 75,000 kilometres on the simulator."

Sauber is expected to pull the covers off its 2019 car, the C38, around mid-February.

"It will be shortly before the test start in Barcelona. We are all excited and motivated," concluded Vasseur.