Nicolas Todt, who co-founded the ART Grand Prix team with Sauber boss Fred Vasseur in 2004, has sold his stake in the highly successful junior squad.

ART Grand Prix has seen many past and present F1 drivers pass through its stable while on their way to stardom, with names such as Sebastian Vettel, Lewis Hamilton, Nico Rosberg, Valtteri Bottas, Esteban Ocon, Charles Leclerc or Stoffel Vandoorne winning with ART in F3/GP3 or GP2.

The Todt/Vasseur partnership was a highly efficient and prosperous operation, with Todt handling the team's commercial and promotional interests, while Vasseur ran the outfit's day-to-day operations from its French base at Villeneuve-La-Guyard.

"I am very proud to have contributed to the creation and development of this team, which has always enjoyed great success," said Todt.

"ART Grand Prix has allowed the emergence of young talents at all levels of the company: mechanics, engineers and of course drivers who are the visible part of this iceberg and some of whom have subsequently made their mark in the history of F1.

"My experience at ART Grand Prix has been rich in lessons as well as a catalyst for my activities in motorsport.

"I wish ART Grand Prix and all those who are associated with it to continue on the same path of excellence and to fight at the forefront in the various championships in which they will participate”. 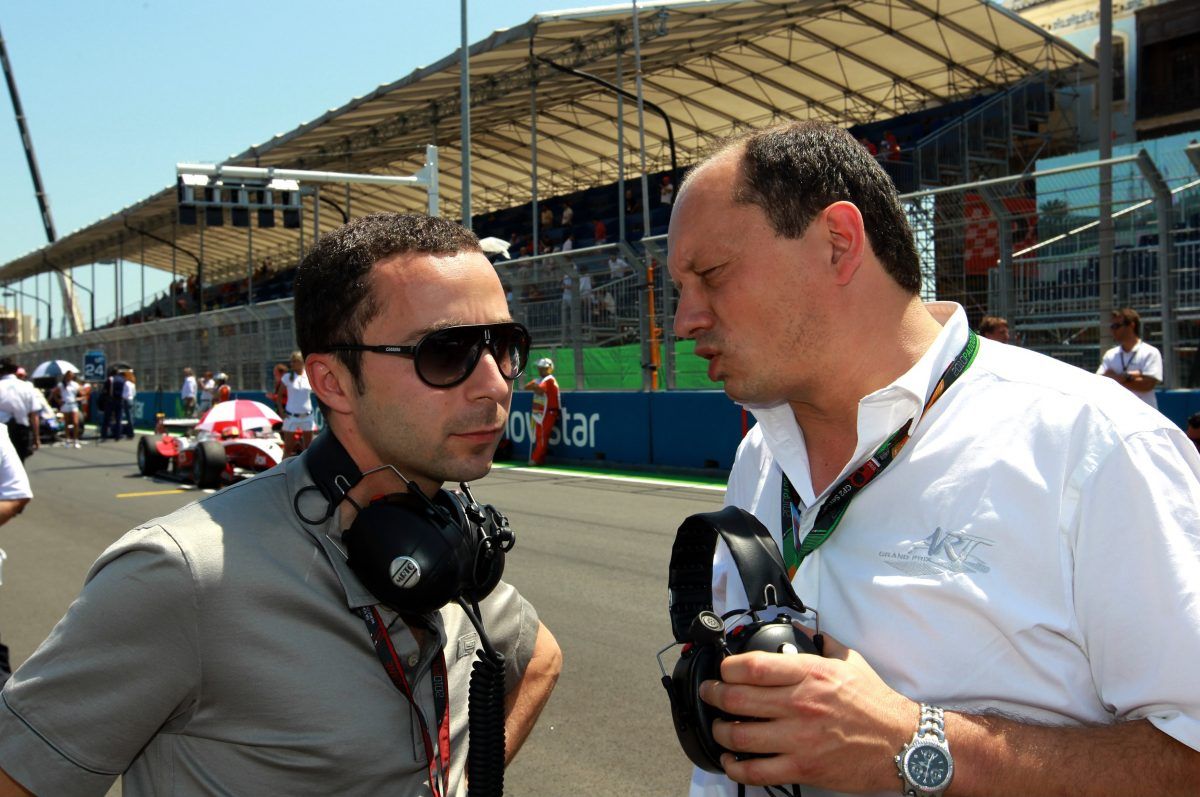 The 41-year-old son of FIA president Jean Todt currently heads All Road Management, his driver-management company that looks after the interests of Charles Leclerc and Felipe Massa, among other drivers.

"I founded ART Grand Prix with Nicolas at a time when pooling our individual areas of expertise could benefit all parties involved," said ART co-founder Vasseur.

"There has certainly been synergy since its birth in 2004, with ART Grand Prix achieving most of the goals it had set and Nicolas playing a large part in the overall success of the company.

"Without him, this development would not have been possible.

"Today the evolution of ART Grand Prix, mine and that of Nicolas, naturally led us to take different paths in a win-win strategy that will allow everyone to continue their career in the best condition," added the Sauber boss.

"I thank Nicolas for these years of collaboration which have been extremely rich in results and wish him the best for 2019 and the years to come".

Brawn: Verstappen approach is maturing, but speed is intact