The F1 star has enjoyed up to now an outstanding career in Grand Prix racing, his 73 wins and five world championships setting him on a path to equal the record held by F1 legend Michael Schumacher.

Yet, Hamilton hasn't garnered a rightful appreciation from the fan community, a fact that baffles Wolff who suggests that, like Schumacher, people might not recognize the Brit's achievements until he had departed the sport.

"Not everybody recognizes a great career, a great sportsman or greatness overall while it's happening. There is a lot of negativity and envy whilst it happens," Wolff told Reuters.

"It's only being recognized once a career has ended as having been really great and I don't know why that is. We are extremely privileged in following a career of maybe the greatest racing driver of all time.

"Obviously Michael has set the records and was unbelievable but Lewis is on a similar trajectory," he added.

"Also with Michael, it was only recognized after he retired and even more when tragedy struck. And I think it's a pity.

"We are live spectators, live witnesses of a great racing driver at the peak of his abilities." 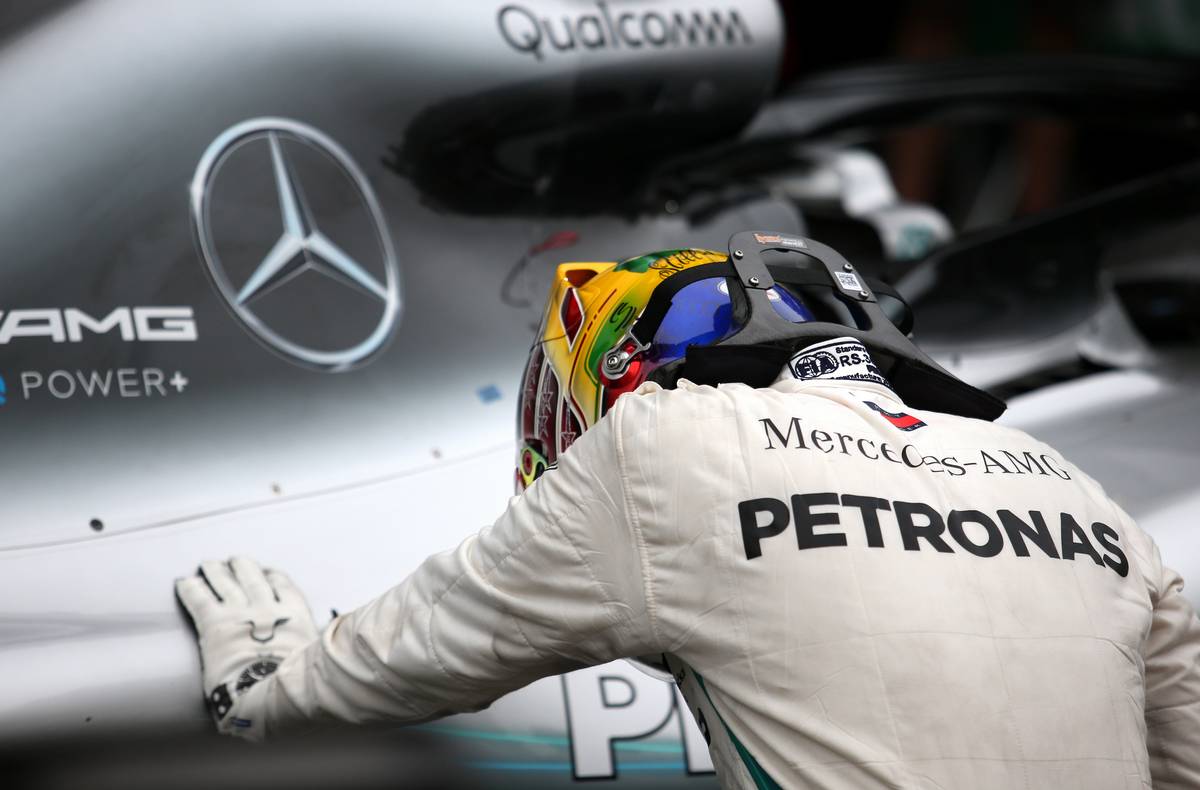 Wolff also believes an individual's success is perceived very differently in Europe than it is in America.

"In the U.S. you are very much inspired by success. In Europe it triggers much more envy and negativity," said the Austrian.

"I am certainly biased because I have an emotional attachment to Lewis, for me the greatest sports person that is in his career in Britain.

"Everybody wants to be recognized, particularly in their own country and in order to achieve the success he has, you need to be sensitive.

"He is that exceptional sports personality also because he polarizes. And I think at the end of the day, he's thinking that he'd rather polarize than be just in the middle and boring.

"He stays true to himself and his values and that is the most important thing."

Horner fears 2019 rules will lead to 'more gaps' between teams