Even with bigger resources, Williams would not have been able to correct its 2018 FW41 given the car's fundamental deficiencies says deputy team principal Claire Williams.

The Grove-based outfit endured the worst season in its history, closing out the Constructors' standings with just 7 points after drivers Lance Stroll and Sergey Sirotkin had languished all year at the back of the field.

At the outset, Williams' problems were traced to the aerodynamics of its FW41, with most of the car's issues unsolvable by nature, although the team's engineers did their best to try and improve the performance of the recalcitrant machine.

"I think the problems were related to the global car, if you like – we’ve had issues front to back,” Williams explained to Motorsport.com.

"So to try and make changes to bring performance to a car that was like that was always going to be difficult.

"We tried and we tried hard. It wasn’t through a lack of hard work, energy, motivation, I suppose it was just the flaws were too fundamental to rectify halfway through a season.

"I think even regardless of the amount of budget we could have thrown at it – we threw a lot of budget at it, even if we had tripled it I’m not convinced we would have changed its course." 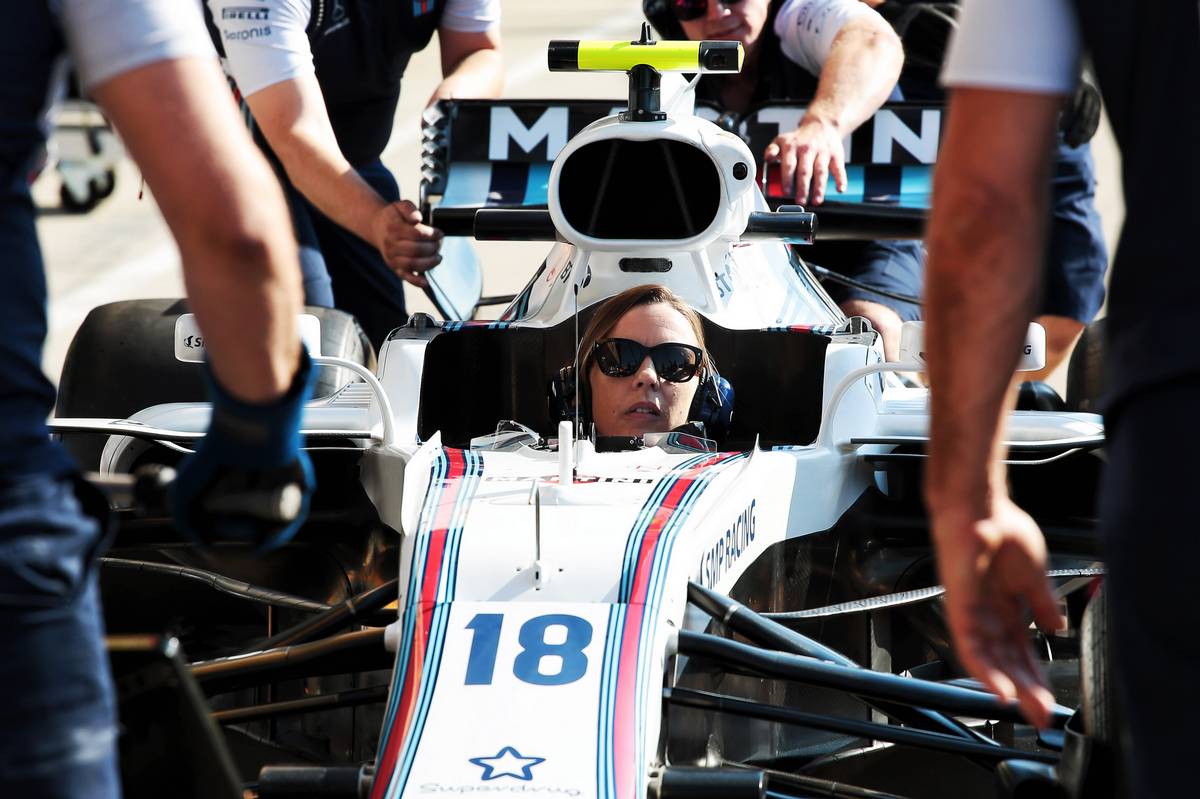 While the team has learned from its written-off year, and undertaken some major structural changes, Williams is keeping expectations in check for 2019.

"I think we have to be conscious of what we can achieve with the changes we’ve made," said the 42-year-old team boss.

"Changes are always a good thing, it resets a balance, but I think in order to make a significant difference you need those changes to bed in for a while.

"As I’ve said repeatedly you don’t go from P5 to P10 without quite a few things that have gone wrong in your organisation and we are in the slow process of resolving all of those issues.

"We have 650 people in our team but I think we are still resource limited when it comes to people to fix the mass of problems that we have. We can’t tackle everything all in one go," Williams added.

"So we therefore have to temper those expectations as to what we can achieve in 2019 based on the resources we have to fix everything."

Shell bids farewell to Kimi Raikkonen, with a special gift!

McLaren should 'fear everyone' in wide-open midfield battle, says Sainz