Leclerc was Formula 2 champion in 2017 and made his F1 début with Sauber in 2018. Rapidly winning praise and plaudits, he was snapped up by Ferrari to replace Kimi Raikkonen at Maranello next year.

Russell succeeded Leclerc as this year's Formula 2 champion and now has his own shot in F1 with Williams, where he will be partnered with the experienced Robert Kubica.

Lowe felt that the new driver line-up would be much stronger than this year's pairing of Lance Stroll and Sergey Sirotkin, and that it had the potential to allow Russell to shine.

“We have a different driver combination for next year which is actually incredibly exciting,” he told RACER magazine this month.

“George is one of the best prospective talents I think for Formula 1 that’s around at the moment," he continued.

“But we should be patient around that," he added, not wanting to pile too much pressure on the shoulders of the 20-year-old from King's Lynn.

"What I have seen over the years is different drivers take a different amount of time to get to grips with Formula 1," he said. "Some are slower and some are quicker

"It doesn’t actually indicate where they will arrive once they settle down," he continued. “So we’re not going into next season with any particular expectations for George. 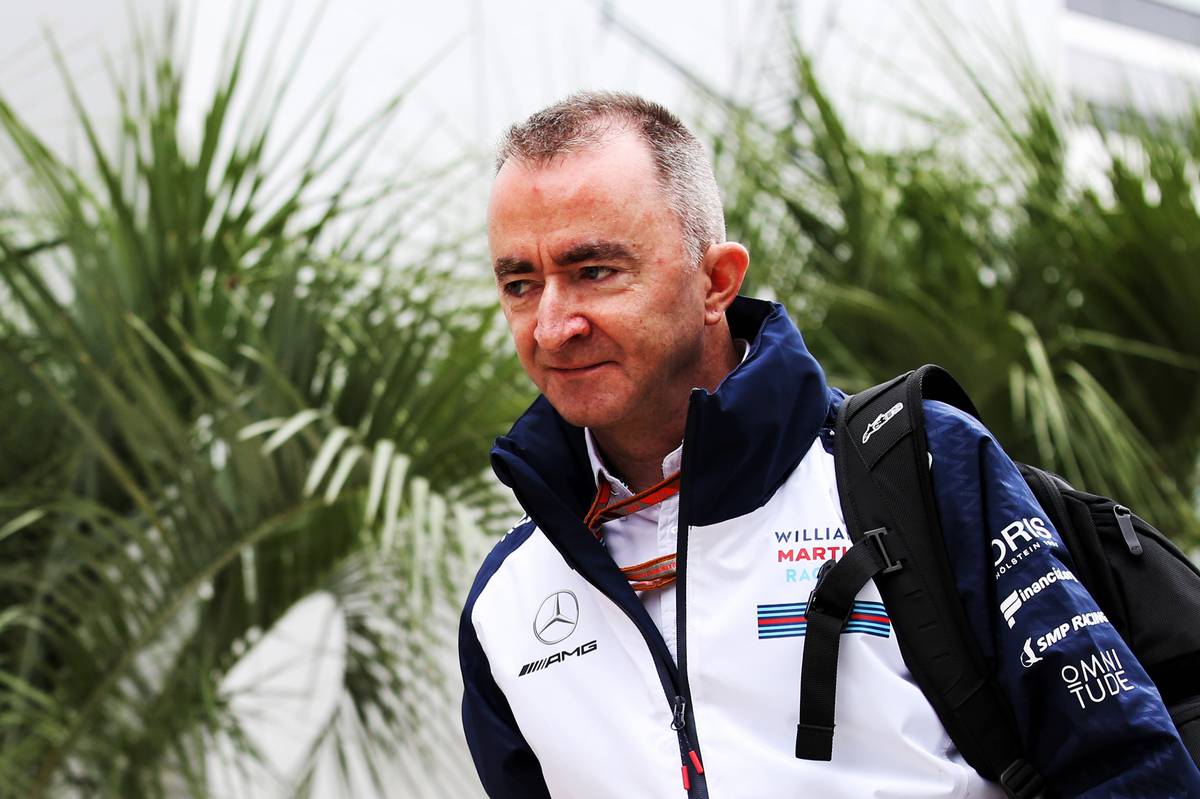 "[But] in the long term we think he’s going to be one of the leading drivers of the sport," Lowe asserted.

Russell is part of a new generation of racing drivers moving up from junior formulae. He will be joined on the grid next year by fellow F2 graduates Lando Norris and Alexander Albon at McLaren and Toro Rosso respectively.

Lowe is keen to see how they measure up against established stars like Lewis Hamilton. The British engineer was at McLaren when Hamilton made his maiden appearance with the team in 2007.

Hamilton had some formidable competition that season from two-time world champion Fernando Alonso, and Lowe is keen to see how Russell will compare against a similarly stiff threat from Kubica.

“I was fortunate enough to work with Lewis in his first season, coming in as a rookie," he said. "So I know some of the challenges around that.

"It will be very interesting to see how it goes with George," he mused.

Ocon 'strongest' in qualifying in 2018