Esteban Ocon believes that he's made big strides in his qualifying performances during 2018.

He out-qualified his experienced Racing Point Force India team mate Sergio Perez 15 times during the season, almost completely reversing the 17-3 advantage held by the Mexican in 2017.

"I find it more than tiny, how I've improved in qualifying," Ocon told Motorsport.com this month.

"In any kind of racing it's important to start ahead," he explained. "When we have aero like this it's very hard to pass. It's a big help [to qualify well] and I'm pretty happy with my improvement."

Despite a strong second season with the team, Ocon finds himself on the sidelines next season after losing out to Lance Stroll.

Ocon will now spend a year as Mercedes' reserve driver with the hope of a race seat in 2020 - possibly in place of Valtteri Bottas.

But Ocon made it clear that he hadn't been handed the reserve role as a consolation prize and that he'd had to demonstrate he was up to the job.

"Mercedes wanted to see that their driver could perform well in qualifying," he explained. "I think qualifying I have improved the most, how to build up the weekend.

"That's where I've been the strongest this year," he continued. "I've qualified sixth, seventh, eighth many times this season. I think that's good. I'm pretty pleased with that.

"The race pace, I had a pretty solid base from the beginning when I was racing in F1. But I've learned in F1 if you don't start where the car deserves to be, it's difficult to catch back in the races. 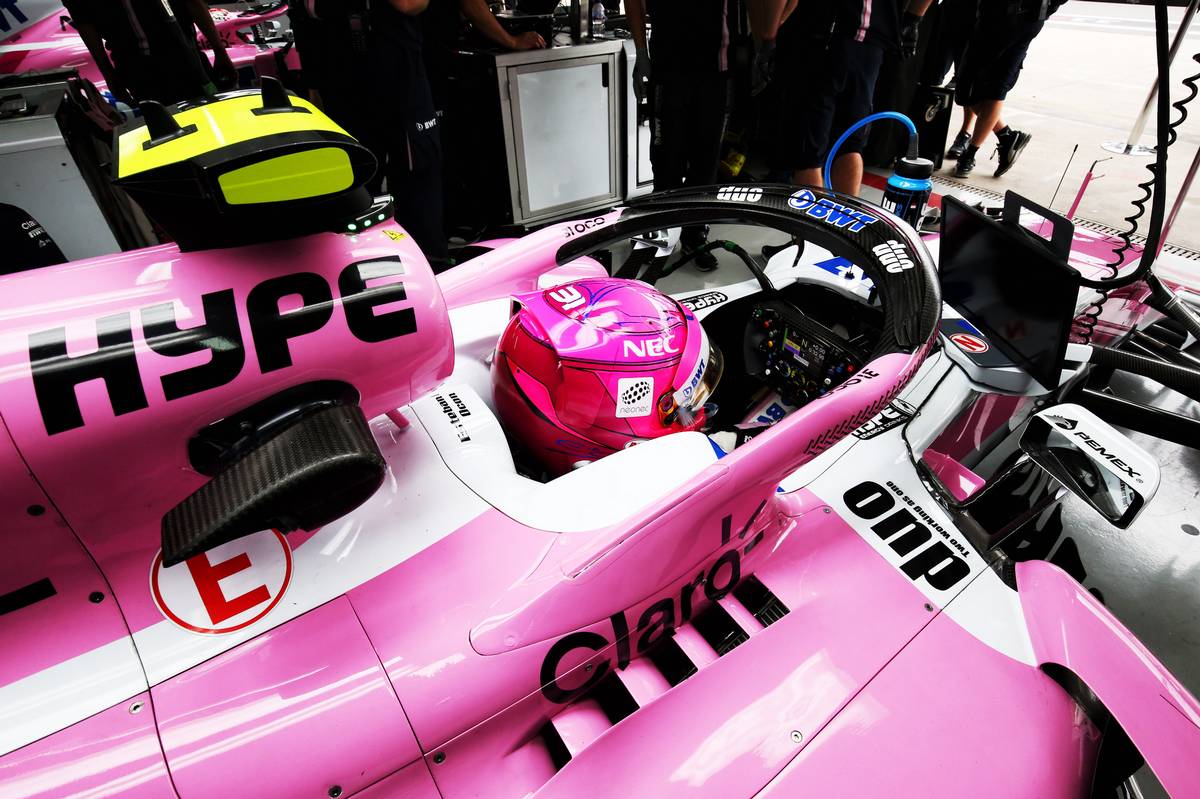 "I can also compare to my team-mate," he added. "I think he's pretty experienced. He's also improving over the years, but less than a rookie.

"Compared to him I think I'm a lot stronger than last year."

Unfortunately that wasn't enough to secure Ocon a seat next season at Williams, Toro Rosso, McLaren or Renault despite his evident talent as a driver.

While the immediate aim is to get back to full-time racing in F1 in 2020, the former European Formula 3 and GP3 champion insisted that he was setting his sights high for the longer-term.

"It is my target to win the championship," he said. "We will see how the future evolves."

Red Bull 'did everything it could' to retain Ricciardo