Red Bull Racing boss Christian Horner says that communication between the team and its new engine partners Honda will be crucial in determining whether their first season together will prove to be a success.

Red Bull parted company with Renault after 12 years of partnership at the end of the 2018 season, meaning that it will be busy over the winter setting up a whole new way of working with the Japanese manufacturer.

"Communication in any business, in particular in this sport, is a vital element,” Horner acknowledged. "Obviously Honda being based in Japan but their UK base is just around the corner from us in Milton Keynes.

“We’ve obviously got a huge amount of discussion going on between the groups and so far it’s all been very positive," he added.

Red Bull's junior team Toro Rosso has already had a full season with Honda power units. Pierre Gasly will transfer from Faenza to the senior squad this season in place of Renault-bound Daniel Ricciardo, which should also help.

Honda F1 boss Masashi Yamamoto said last week that communication between Honda and Toro Rosso was already significantly better than the strained relationship it had enduring with McLaren in the preceding troubled three seasons.

"We had much better communication with the team compared to the past," said Yamamoto. "As a result of that we had better connection between the chassis and power unit on the technical side."

Horner was certainly sounding happy with how things were bedding in during the transition period.

“I think we’ve found a very healthy working environment," he said. "We’ve been nurturing through the relationship with Red Bull technology, Toro Rosso and Honda, [so] we don’t go into next year completely afresh."

There's still a big question mark over whether Red Bull will find the same level of success with Honda than it did with its French counterpart.

Although Red Bull struggled at points during of 2018 with power and reliability issues, it got significantly stronger as the season went on - which Horner believes is a good sign for their new venture with Honda. 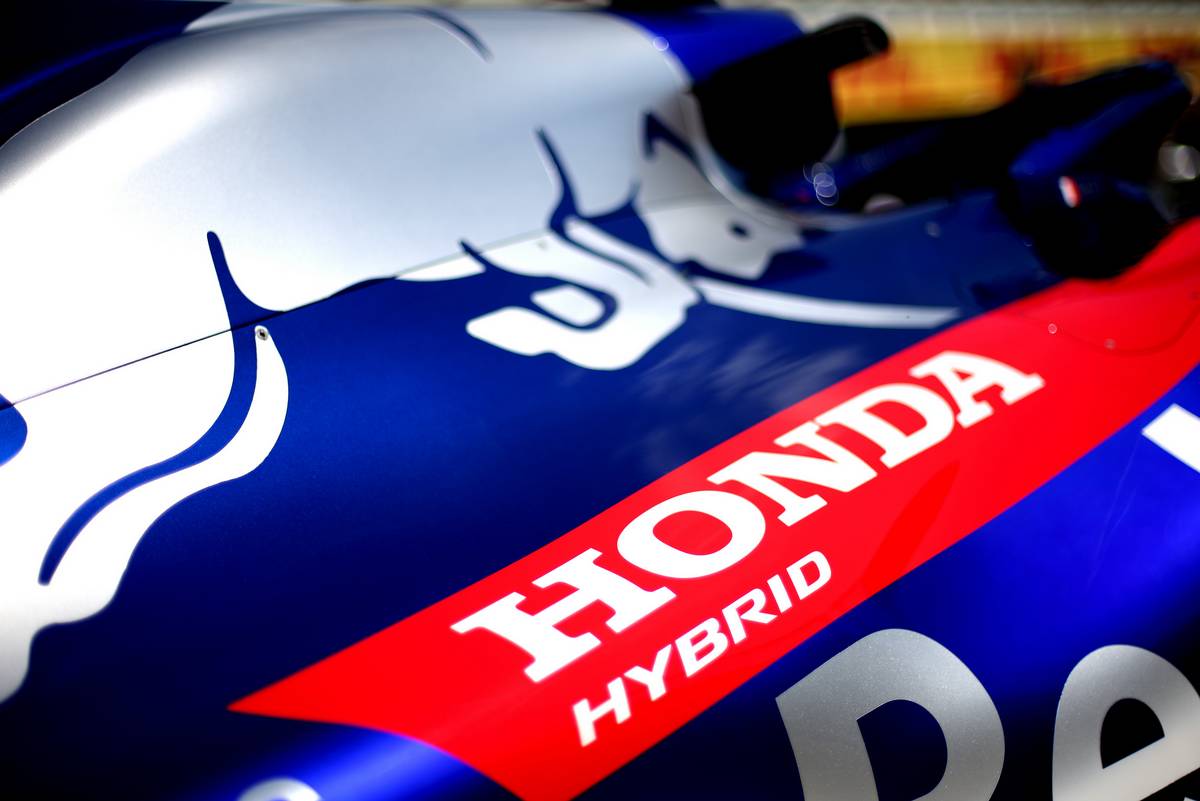 “I think the car was very strong at the beginning," Horner insisted. "We lost ground around Montreal time when engine upgrades were introduced.

"We fell back from Mercedes and Ferrari. But then I think by after the summer break, we managed to get into a competitive position again.”

"We made some good progress and development with the car,” he pointed out.
"There’s been a strong sequence of podiums there so I think we’ve made a lot of progress with the car in the second part of the year.

Red Bull finished the season in third place in the constructors championship. While they were 152 points behind Ferrari, they were almost double that ahead of the fourth-best team Renault in the final standings.

Toro Rosso's best result this season with Honda was Gasly's fourth place in Bahrain. He was in the points four more times, while team mate Brendon Hartley was in the top ten three times.

However the pair were held back by a number of grid penalties as Honda rolled out new components for its power units in preparation of Red Bull switching over the off-season break.