Renault's Cyril Abiteboul says the French outfit is enjoying its most productive winter ever thanks to significant improvements achieved recently in its chassis and engine departments.

Renault concluded its 2018 campaign fourth in the Constructors' standings, or 'best of the rest' behind Formula 1's leading trio represented by Mercedes, Ferrari and Red Bull.

However, the French manufacturer has struggled to reduce the gap with Grand Prix racing's front-runners. But big progress could be on the horizon according to Abiteboul.

"If I look, what I see is an acceleration everywhere," Abiteboul told Motorsport.com.

"But, we have to be careful on the wind tunnel side, the aero side, as there is a big change of regulation. You all know that when it happens there is a big reset: you lose [downforce] and you quickly catch up.

"But if I look at our capacity to engineer, to develop, design and manufacture, it is an acceleration everywhere." 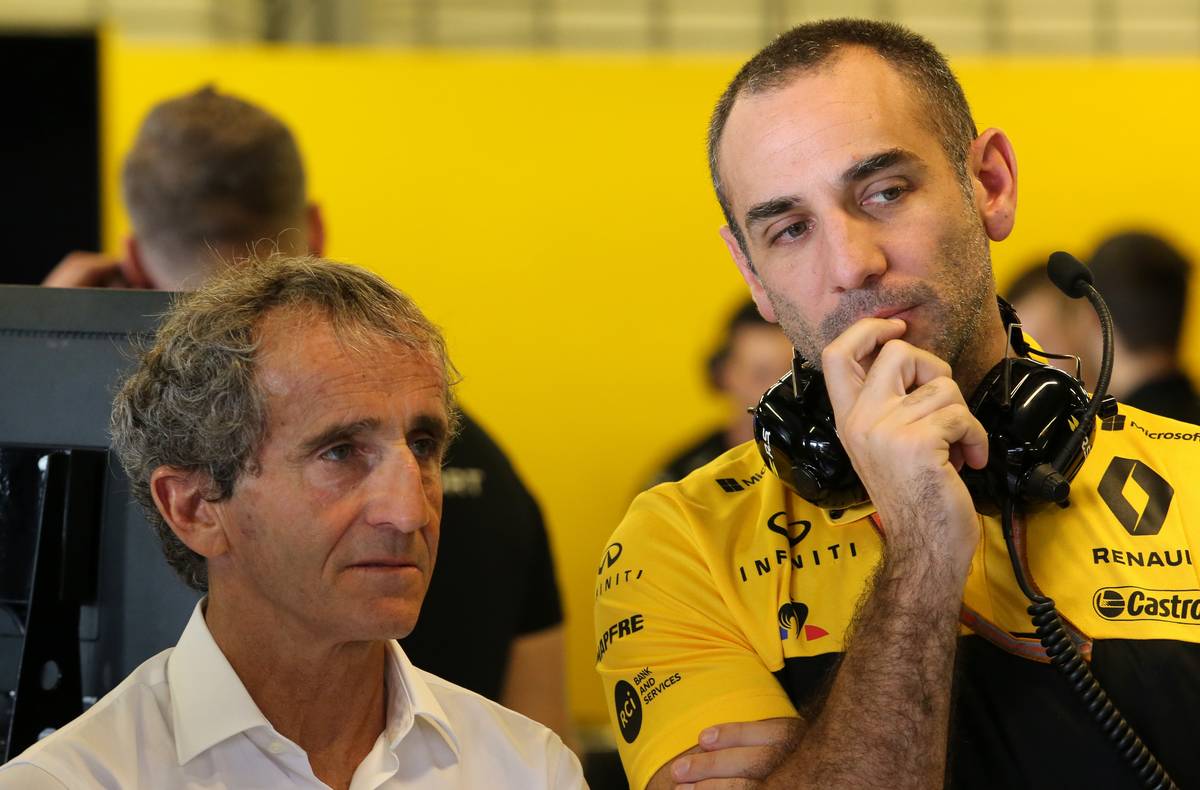 When Renault returned to the fray as works outfit in 2016, it was on the basis of a five-year development plan that would see it target race wins and an outright championship by 2022.

Whether the French manufacturer fulfills its ambitions in the future remains to be seen, but no effort has been spared to build its foundation, Renault relying on an important recruitment programme to boost its potential.

The effects of its ongoing structuring and investment are already taking hold, says Abiteboul.

"The car we have been operating this year is more or less a representation of where the team was 18 months ago," added the Frenchman.

"There will be one or two generations of people who will have passed with the next generation of car that we will see next year, and that is frankly is why I am excited.

"We have a level of resource that is in my opinion good for what we need to do.

"So now it is positive, even if the challenge is huge."

Vergne sees potential merger ahead for Formula E and F1