After an introductory series of races with Manor in 2016, Ocon moved to Force India the following year where he learned his trade and put his consistency to good use, helping the team secure fourth in the Constructors' standings.

Last year, the Silverstone-based squad looked ready to fight once again at the head of F1's midfield until its operations were disrupted by Force India's administration process.

The team's issues were resolved however thanks to a takeover of its assets by a consortium of investors led by Lawrence Stroll, an event that unfortunately also led to Ocon's departure from the team as Lance Stroll was brought onboard for 2019.

Racing Point's newly established foundation should allow it to move to the next level says Ocon.

"It is a massive gap to fill but they will make a step forward, that’s for sure," the French driver told Autosport.

"Resources have always been the issue, and there will be less of this issue next year. I believe they will be strong contenders."

But in addition to its access to adequate capital, the team's trademark efficiency and work ethic will also continue to boosts its prospects, insists Ocon who offered a relevant example of Racing Point's motivation to succeed. 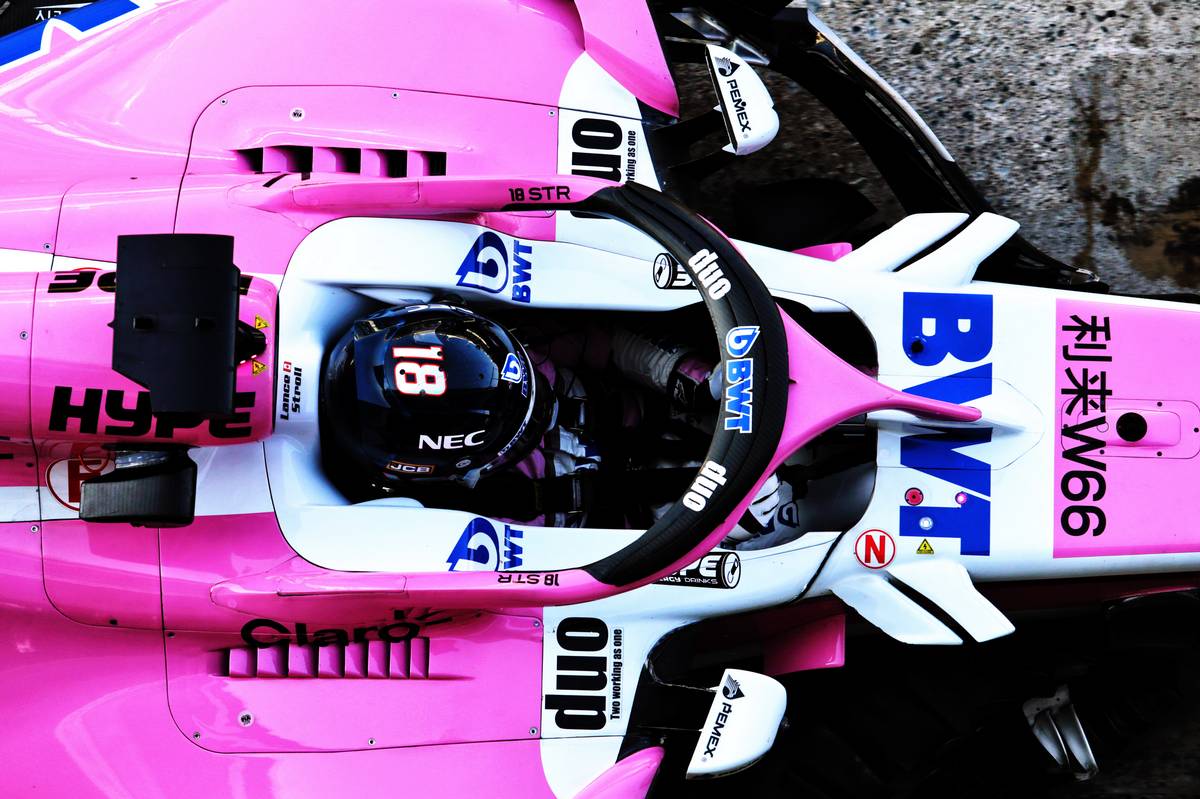 "I was very impressed, as I was last year, just [by] the professionalism of this team and the motivation they have for results," said the 22-year-old.

"That’s probably the biggest thing. They are hungry. That makes the difference. They don’t count the hours.

"One example, they flew back from Mexico and arrived at like 2am in the UK and the following morning I was there, at 8am, plus the jet lag, and we were working on the sim.

"Everyone was destroyed, I was as well, but we were already working.

"That’s why we’re so competitive on-track, even when we don’t have the resources," he added.

"Probably with the resources it’s going to be a lot easier for them."

Rosberg: Vettel 'superior' to Hamilton in terms of dedication