Renault is ramping up its expectations for new recruit Daniel Ricciardo, with the manufacture's special advisor Alain Prost believing the Aussie will take the French outfit to the next level.

Ricciardo shocked the F1 community last summer when he decided to leave the Red Bull family and switch his allegiance to Renault for 2019 and 2020.

"We were very satisfied with our drivers Nico Hülkenberg and Carlos Sainz in 2018," said the five-time F1 world champion.

"But I'm sure Daniel Ricciardo will help Renault reach a new dimension. He will help us grow as he brings invaluable information with years of experience from a top team."

Prost said that Renault's 2018 season was in part a story of "missed opportunities", although it still succeeded in finishing at the top of the midfield and fourth in the Constructors' standings.

"In fact if you look at all the teams you always have some ups and downs," he added.

"We were not as strong in the summer as we should have been, but we improved, especially with the engine. In terms of the chassis, we didn't solve everything optimally.

"It's very difficult to manage that, because we took a decision to focus more on 2019, not to develop too much, especially the engine.

"Nevertheless, we have achieved our goals. Now comes the next step to get even closer to Mercedes, Ferrari and Red Bull Racing." 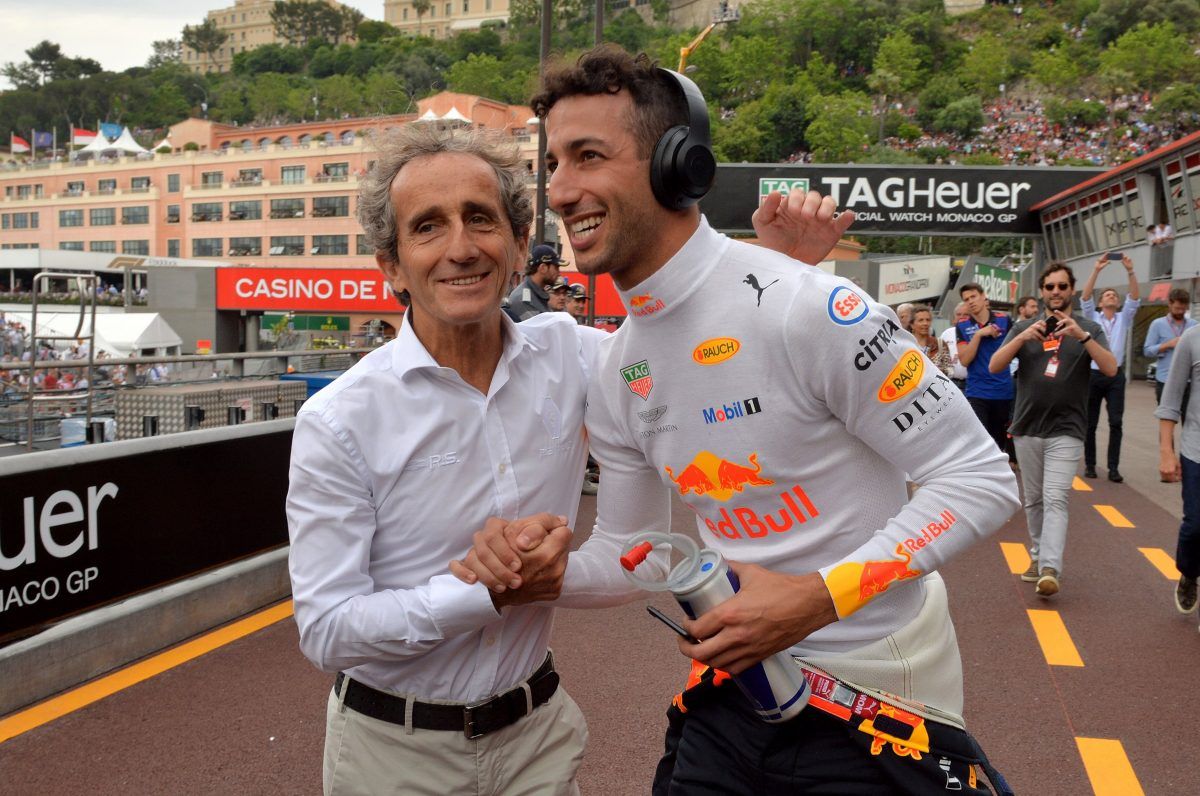 Renault indeed has its work cut out to bridge the gap with F1's unassailable trio of front-runners.

"It's really difficult to make one more step to where they are," admitted prost.

"One thing that is difficult to accept sometimes is that especially Ferrari and Mercedes made a big improvement with the engine. So we had to move, and we're really moving for next year."

Piero Ferrari: 'We wanted to preserve the team's technical continuity'