Piero Ferrari, the only living son of Enzo Ferrari and a 10 percent shareholder in the Italian company, said the Scuderia's recent reshuffle was done to "preserve the team's technical continuity".

Earlier this week, the House of Maranello announced that Scuderia boss Maurizio Arrivabene would be replaced by technical director Mattia Binotto.

Arrivabene's fate - unavoidable following the dissension that had set in between the two men last year - was actually sealed before Christmas according to Piero Ferrari, who played an important role behind the scenes in the management changes.

"Everything happened before Christmas, then for various reasons we decided not to reveal the decision," Ferrari said in an interview with Italy's La Gazzetta dello Sport.

"I don't want to go into details, also because I can only speak as a shareholder, but I only say that there was a confrontation between us members and in the end we acted in the exclusive interest of Ferrari."

Binotto's nomination marks the first time an engineer will have overall responsibility of the Scuderia since the days of the legendary Mauro Forghieri.

"Well, it's different times and not comparable," added Piero Ferrari.

"The most important thing we took into consideration was to preserve the technical continuity of the Ferrari racing department.

"To be able to count on Mattia Binotto’s vast competence is fundamental for building a strong team." 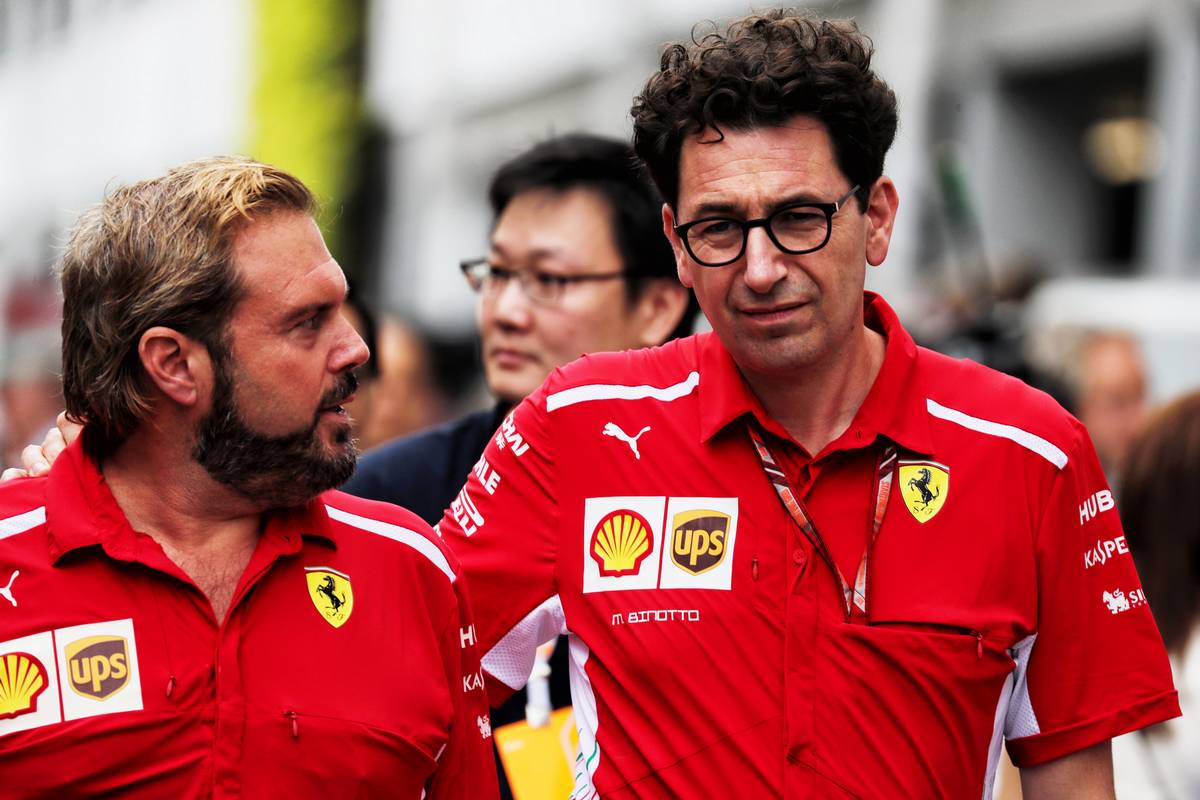 But Piero Ferrari insisted that patience was required regarding the company's CEO.

"I say that it is necessary to give him enough time to work," said the 73-year-old Ferrari shareholder.

"Undoubtedly his style is very different from Marchionne, but it's also unique and inimitable."

F1 to rely on 'overtaking simulation' software for track designs