Formula 1's TV and digital viewership figures increased for the second year in a row, with the sport claiming in 2018 a global TV audience of over 490 million unique viewers.

The global increase in viewership equates to a rise of 10 percent compared to the previous year, with Brazil, China and the USA representing the sport's top three markets in terms of TV reach.

"The TV cumulative audience in the top 20 markets** (based in ranking of TV audience) stood at 1.59b, which represents an increase of 3% compared to 2017. This is the second consecutive year of growth. The global cumulative audience reached 1.758bn," stated Formula 1.

"The Monaco Grand Prix had the highest cumulative audience of the season with 110m viewers (+10% year on year). 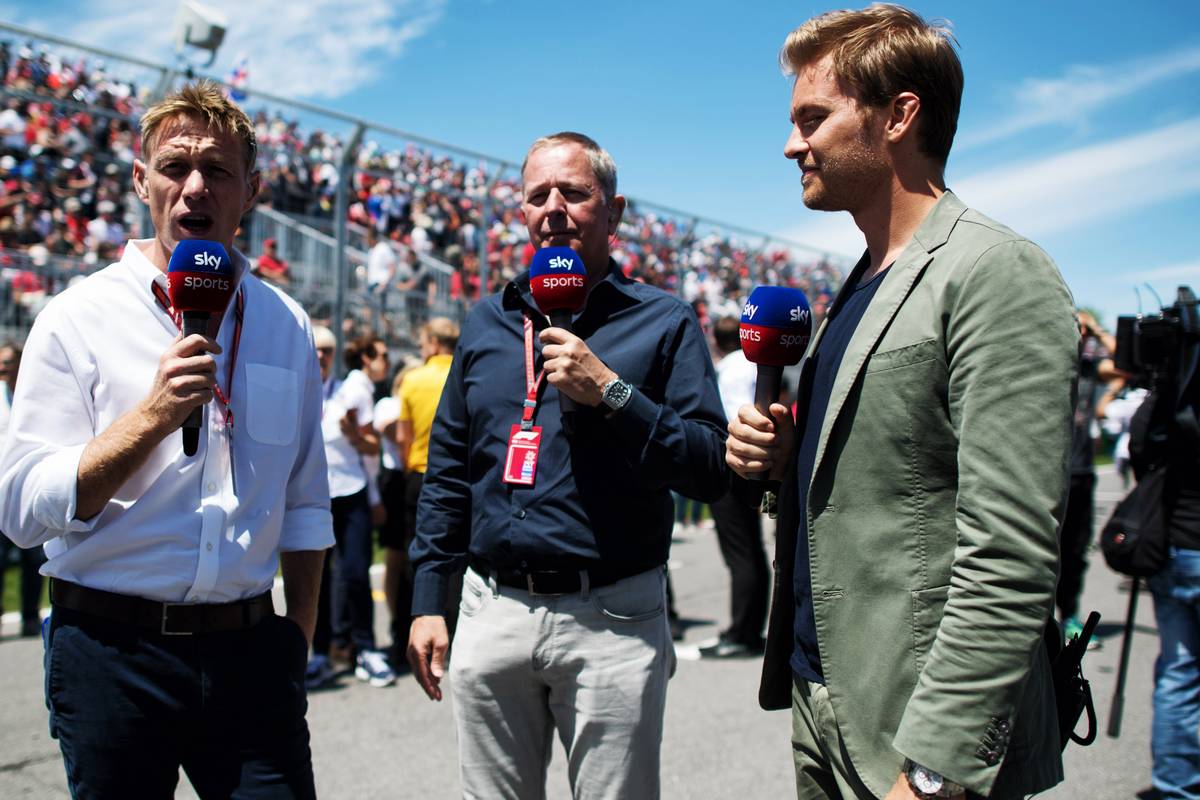 Formula 1's also enjoyed a significant boost of its audience on Youtube, with a 115 percent increase of its subscriber growth rate, the best of all marquee rights holders.

New offerings, such as Formula1.com's podcast 'Beyond the Grid' and the post-race live Twitter show attracted more than 14 million people.

Finally, according to data and measurement company Nielsen, the sport's fanbase grew from 503 million to 506 million in 2018, with 205 million fans under the age of 35, a number that reflects Formula 1's efforts to attract a young audience.

Wehrlein could enjoy IndyCar and Le Mans outings in 2019