The Alfa Romeo Sauber F1 Team will pull the covers off its 2019 contender on the first day of pre-season testing at Barcelona on February 18.

The Swiss outfit will present its C38 car early on Monday morning in front of the team's garage on the pitlane of the Circuit de Catalunya, just before testing kicks off.

The Hinwil squad's all-new driver line-up will include 2007 world champion Kimi Raikkonen and Antonio Giovinazzi who will embark on his first full season of Grand Prix racing. 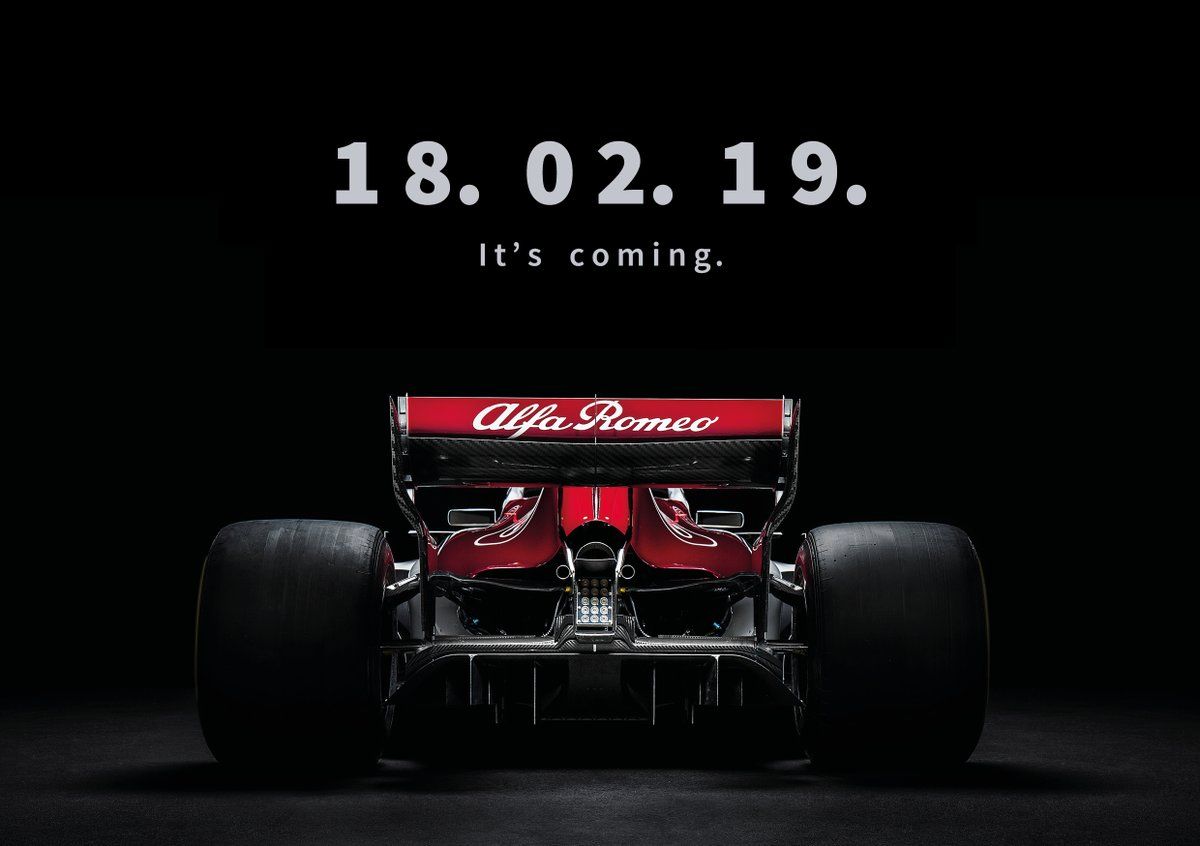 The dates of the teams' 2019 presentations and a full schedule of pre-season testing can be found here.

Alonso: Move to McLaren in 2015 seen as 'mega decision' at the time

Budget cap: Carey turns up the heat on F1 teams