The Formula One Promoters Association has laid down its grievances and informed Liberty Media that it isn't happy with how it is managing several aspects of the sport.

Following a meeting in London on Monday, the FOPA - which groups 16 of F1's 21 race promoters and is chaired by Silverstone's managing director Stuart Pringle - voiced its concerns over Liberty's move away from free-to-air broadcasting, and criticized the commercial rights holder's move to expand the F1 calendar, potentially to the detriment of existing races.

"It is not in the long term interest of the sport that fans lose free access to content and broadcasting," the promoters stated in a brief statement issued on Monday.

"There is a lack of clarity on new initiatives in F1 and a lack of engagement with promoters on their implementation.

"New races should not be introduced to the detriment of existing events although the association is encouraged by the alternative business models being offered to prospective venues.

"As we enter a new season of the sport that we have promoted for many decades, the Promoters seek a more collaborative approach to the development of the championship and the opportunity to offer their experience and expertise in a spirit of partnership with Formula 1 and the FIA." 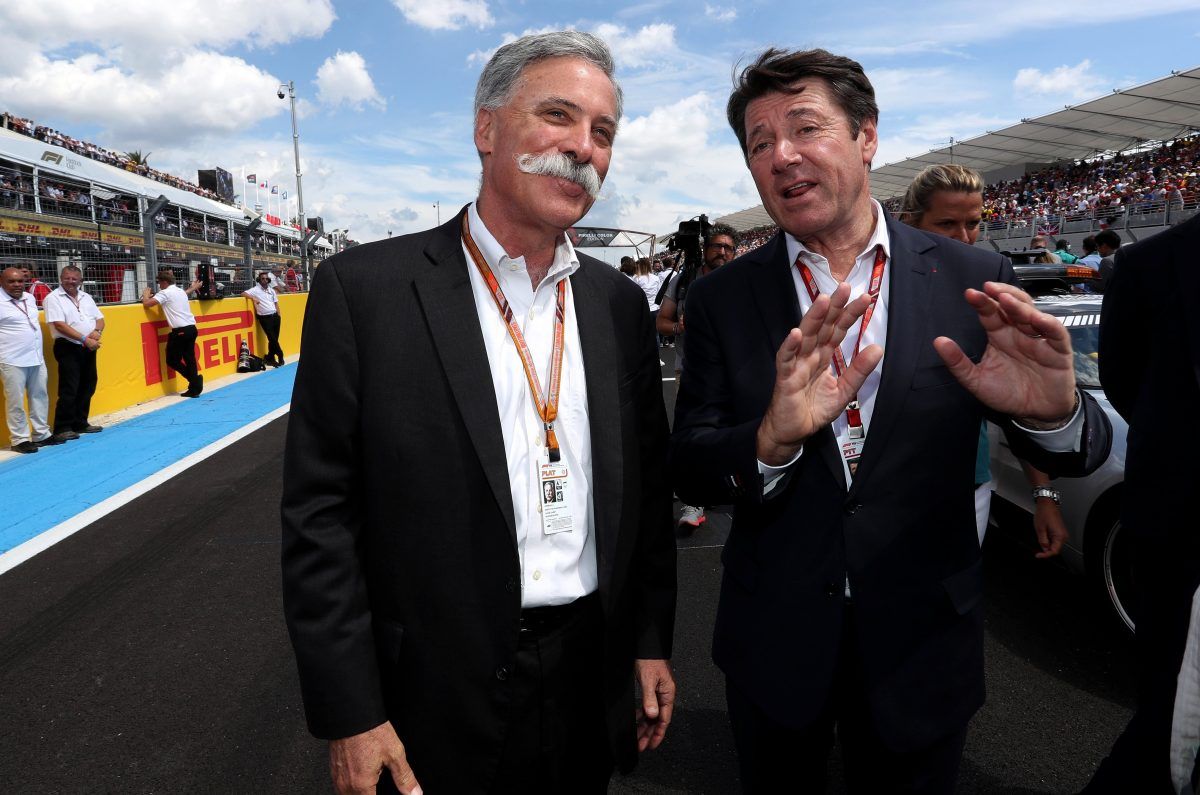 The promoters grievances have been building up in the past twelve months. On an individual basis, several promoters have expressed their concern with Liberty Media's decision making process, with many resolutions taken without consulting race organisers, like last year's decision to change starting times.

On the subject of adding new races to the calendar in the future, Liberty's negotiations with Miami undoubtedly struck a nerve with race promoters when it came to light that Florida's Magic City would perhaps enjoy a free deal with The Formula One Group.

"That has not gone down well with anyone, not least with the guys at Austin, Texas, who are working hard to make their race pay. If this continues, Formula One will be racing on second-rate circuits, if any at all.

"Everyone is disgruntled. Liberty's ideas are disjointed"

Discontent is ramping up among the promoters, several of which - like Silverstone - will be out of a contract at the end of this year. So the unrest may have just begun for Liberty.