Esteban Ocon might have been forced onto the sidelines for 2019, but the Mercedes junior is determined to be fully ready to return to the cockpit in 2020.

Now a veteran of 50 Grand Prix races, Ocon made his F1 début in Belgium in 2016 with the now-defunct Manor Racing. He was subsequently picked up for a two-year deal with Force India.

However the team's financial struggles took its toll. Despite matching up to his more experienced team mate Sergio Perez, Ocon found himself ousted at the end of 2018 in favour of Lance Stroll whose father Lawrence led the consortium that saved the squad from administration last summer.

Ocon admitted that he had seen the end coming, but was nonetheless determined to keep up his form right to the final race of the season at Abu Dhabi.

With no other spots available on the grid for this year, Ocon will now mainly be a spectator this season. He'll act as a reserve driver at Mercedes while waiting for an opening to emerge in 2020.

“My dedication will pay off and I will be back in 2020," the 22-year-old French driver insisted. “I believe that with the amount of work I put in every day, this situation will change.

“What I don’t want to swallow at all, what I will not swallow, is that I’m not back in 2020,” he added. “I would be massively disappointed by that."

Ocon has stated that he trusts in the Mercedes management - and team boss Toto Wolff in particular - to look after his best long-term interests in the sport, and to ensure that he doesn't get left out in the cold like others before him such as Pascal Wehrlein.

"I believe I will be back and I trust the people around me to be back," he stated, acknowledging that this meant keeping his skills and expertise up to date in readiness. 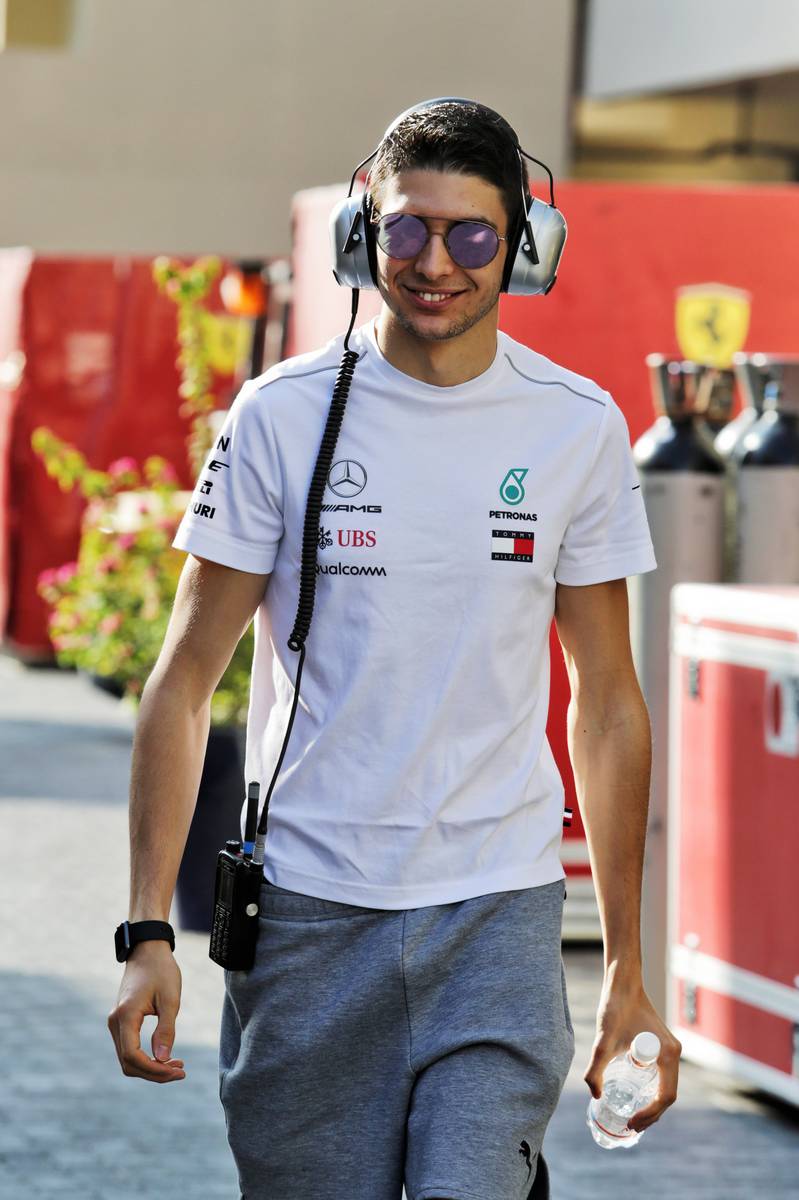 “I will just be even better prepared," he said. "With everything I know, with the knowledge I have [from past campaigns]."

"I will arrive more ready than I was when I started at Force India," he pledged, adding that he would also work on his physical training. “I will transform myself with the new weight regulations!"

Standing over six feet tall, Ocon is one of the taller drivers in F1 at the moment which has put him at a disadvantage under the sport's minimum weight rules. Unfortunately, he'll be little better off when the regulations are revised.

But many believe that Ocon will not only be back in F1 next year, but could be in one of the most plum seats in the sport. Valtteri Bottas has just months to prove that he deserves a fourth season at Brackley after his current contract with Mercedes expires.