Williams introduced the livery that will adorn its Mercedes-powered FW42 this season, the car it hopes will pull the beleaguered British team back up the F1 grid this season.

The team's new-look car, all draped in light blue and white takes on the colors of Williams' new major title sponsor, ROKiT which replaces former title sponsor Martini this year.

Not much is known yet of the telecommunications company whose products will be launched next month in the United Kingdom and in the US.

"We are delighted to welcome ROKiT to our team as our title partner for the 2019 season and beyond," said Williams deputy team principal Claire Williams.

"We share many similar values and aspirations with ROKiT; primarily putting engineering and innovation at the core of everything we do in our pursuit to be the best – the perfect platform from which to start a partnership."

It's a full refresh for Williams, with a new car designed to F1's new aero rules and a new livery.

"I wanted to move away from our traditional colours of navy and white and show that we are a fresh brand," said Williams.

"F1 is a shop window to the world so I wanted to come out with a vibrant livery." 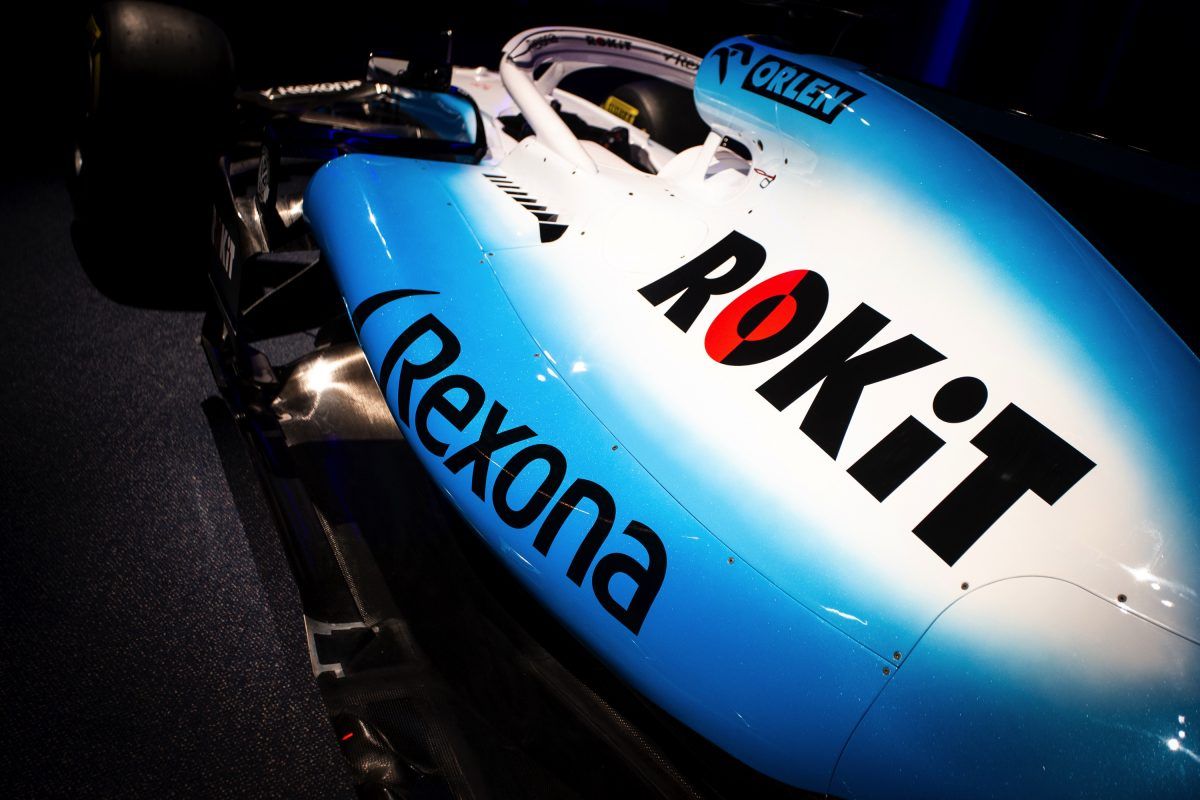 Williams felt the pain last season with an FW41 undermined by a major aerodynamic flaw that put the Grove-based outfit its young drivers on the back foot from the outset.

Its dismal 2018 campaign resulted in a last place position in the Constructors' standings.

As Grand Prix racing's third most successful team behind Ferrari and McLaren, Williams will be working hard this season to live up to its outstanding legacy. 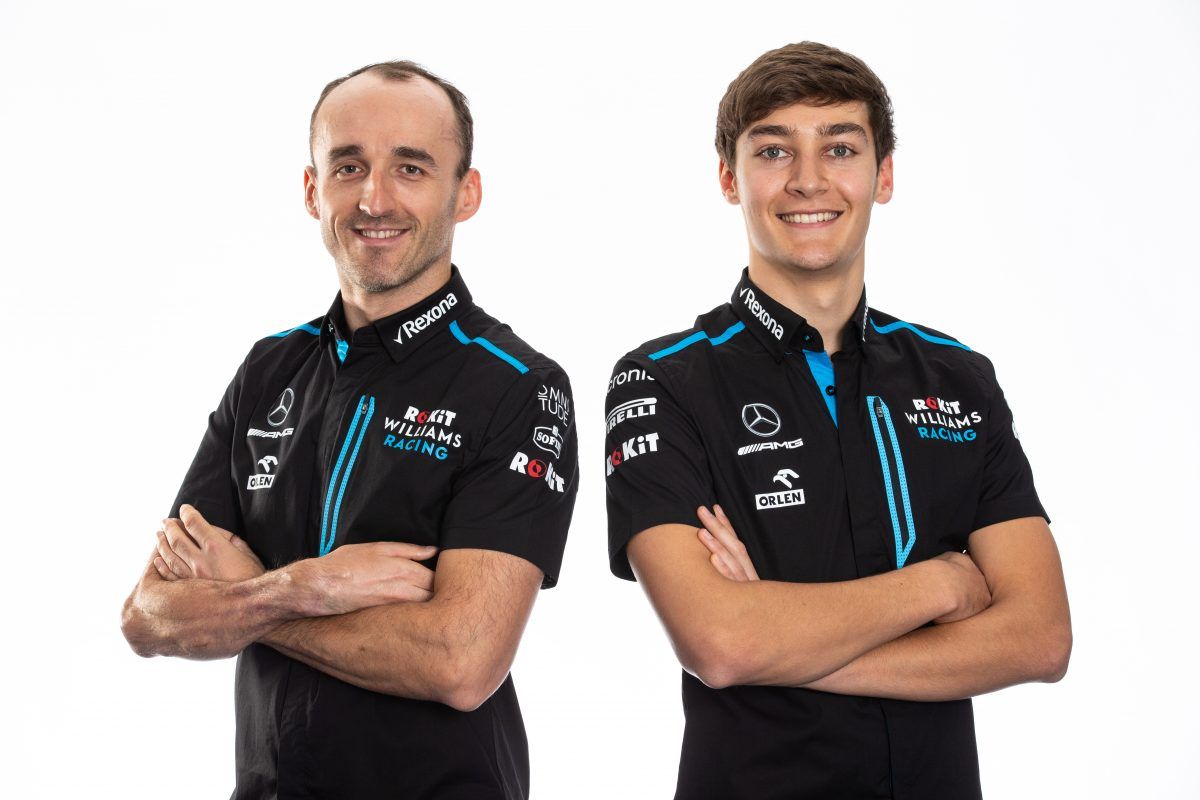 Both deputy team principal Claire Williams and associate and technical director Paddy Lowe have expressed their confidence that the team has learned from its mistakes last year and will execute a turnaround this season.

For that, the team will be banking on an interesting driver line-up made up of rookie and Mercedes protégé George Russell and sensational comeback man Robert Kubica.

All they need is a car with a performance level to match the pair's talent. Fingers - and many other body parts - are crossed at Williams that this year's FW42 will be that car.

Franz Tost feels 'the best is yet to come' from Kvyat 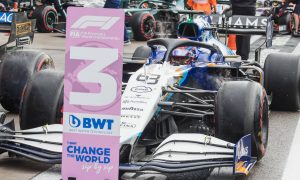