Red Bull motorsport boss Helmut Marko says the energy drink company could take its lead from Honda when it comes to deciding its future in F1 beyond 2020.

Like its rivals, Red Bull Racing is still waiting on Formula 1 and the FIA to publish a clear regulation platform for 2021 when the sport is scheduled to usher in a new era for Grand Prix racing.

Consequently, teams have no commercial agreement in place with Liberty Media, F1's commercial rights holder, to govern their involvement from 2021. A state of affairs that has prevented Red Bull from committing to the future.

"At the moment, no decision has been taken," Marko told Auto Motor und Sport's Michael Schmidt.

"We have no regulations, no agreement with the commercial rights holder, nothing. We are taking the same approach as Honda.

"We are hoping that, finally, there will be clarity, and if Honda decides to stay after 2020, we will provide them with everything they need to participate." 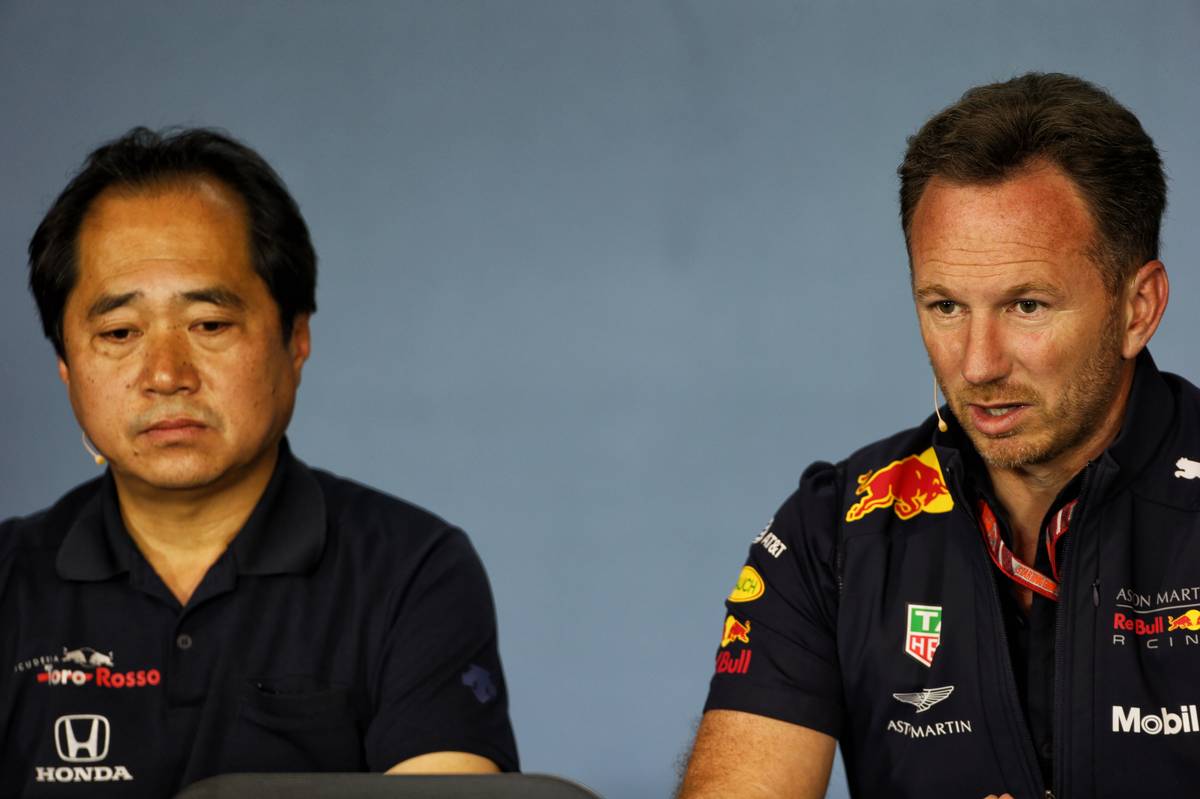 Based on the critical opinions of both Marko and team boss Christian Horner, Red Bull has never been a fan of Formula 1's V6 Hybrid turbo power units.

But Red Bull's elevation as a genuine works team this season with Honda - after a year of laying the ground work with Toro Rosso - has changed Marko's view on the sport's engine platform.

"We always opposed the hybrid engines, but Honda wants to continue to work with this engine," he said. We've changed our view because Honda is our supplier now.

"For the first time in 14 years, we are treated as a factory team, which of course creates a completely different situation."