Renault Sport F1 launched its 2019 F1 world championship programme today, introducing the team that it hopes will bring it closer to the front of the field this season.

Renault's 2019 charger will be steered by Nico Hulkenberg and new recruit Daniel Ricciardo who will be out to defend the French manufacturer's honorary title of best of the rest.

But Renault's solid line-up will be sparing no effort to reduce the yellow squad's gap with Formula 1's trio of front-runners, Mercedes, Ferrari and Red Bull.

The Enstone roll-out did not feature Renault's 2019 R.S.19, as the presentation - as Haas and Williams - showcased the team's relatively unchanged livery on last year's car, although the modified R.S.18 displayed a 2019-spec front wing.

Renault's R.S.19 won't be seen until next week, when pre-season testing kicks off in Barcelona, although the digital renderings seen here are a first draft look at the team's 2019 car.

Renault has been ramping up its resources in the past 12 months, boosting its staff and upgrading its infrastructure as it follows its five-year development plan to return itself to the winner's circle.

"We feel ready, we feel it is the right time to show you all what has been going on in the background of the last three years and are extremely proud of," said team boss Cyril Abiteboul.

"When you walk around Enstone you feel the passion and dedicated to racing.

"The first phase of the plan was regeneration as you have seen. You will see pretty much every single area of the factory has been improved if not completely transformed, from wind tunnel instrumentation, manufacturing, milling machines, clean room, race bays, every single area improved in order to compete on the same level as the best.

"In Viry it has been a bit more tactical, some recruitment here or there, some equipment we will be commissioning in a few weeks, a brand new state-of-the-art dyno fully compatible with the 2021 regulations, plus a new building venture that should come out of the ground in 2020.

"Hopefully by 2020 we should get there with brand new engine workshop. We've invested a lot in Enstone and we will be investing in Viry." 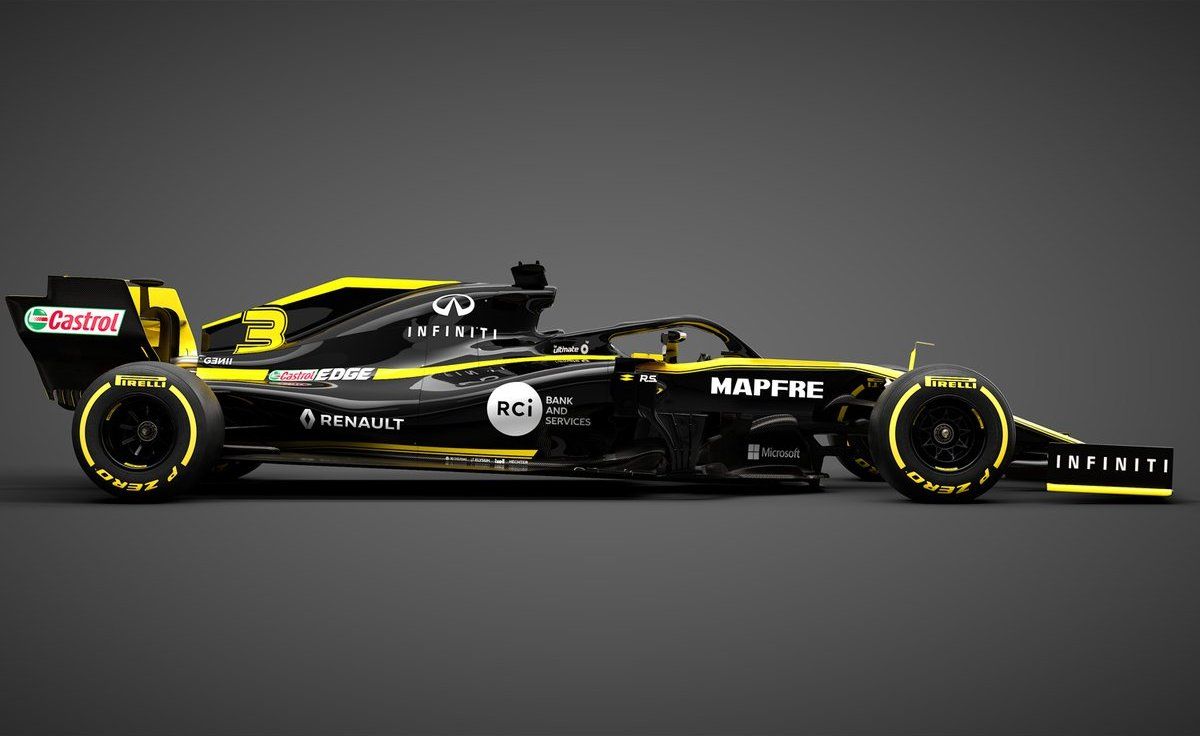