Honda's association with Red Bull Racing has boosted expectations, but working with its new partner hasn't brought on additional pressure for the manufacturer.

After three years of monumental struggles to get a grip on Formula 1's sophisticated hybrid technology, marked by its failed relationship with McLaren, Honda finally succeeded in improving its engine last season when it switched its allegiance to Toro Rosso.

As it expanded its supply deal to include Red Bull Racing, further progress has materialized, to the point where the Milton Keynes-based outfit sees itself still winning races this season.

However, that outlook hasn't piled the pressure on Honda according to its F1 boss Toyoharu Tanabe

"Honestly, it has not changed," contended the Japanese engineer.

"Over the course of the period the manufacturer has supplied it to Toro Rosso and to both teams it has been the same, the desire and the target.

"Of course, we respect the Red Bull results over the past few years. Of course there is pressure.

"But we want to supply high performance which is always our target so there is not much change." 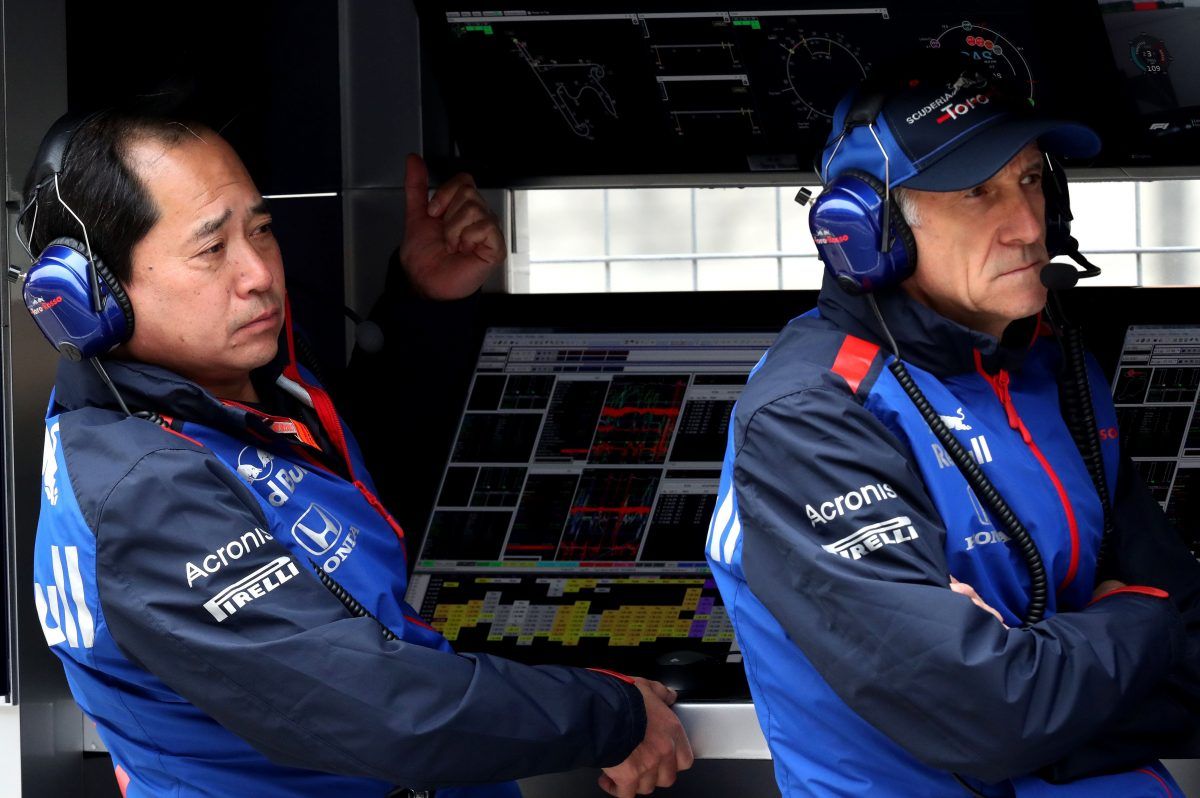 With both Red Bull motorsport boss Helmut Marko and Toro Rosso team principal Franz Tost projecting race wins this season, Tanabe was asked whether that projection was a realistic one.

"Once we participate in a race as Honda, not only in Formula 1 but all racing, the winning is our aim, our target," he added.

"But at this stage it is very hard to tell what will happen this year. Of course our target for both teams will be to improve, and we want to get better results than last year for both teams."