Mercedes and Ferrari were the only teams to refuse access to the camera crews of the upcoming Netflix production "Formula One: Drive to Survive" that chronicles the 2018 season.

Promoted by Liberty Media, the new docuseries offers an inside and candid view of the thrills and spills of Grand Prix racing seen through the prism of last year's campaign, leveraging on the producer's "fly-on-the-wall" and open access approach.

Unfortunately, the two teams that went head-to-head for the 2018 title refused to give the film's crews a free pass, a denial that practically defeats the 10-part series' very purpose.

"They did a slight disservice to the fans and the sport by not taking part," commented the work's executive producer Paul Martin.

Ferrari has offered no reason as to why it declined to participate in the project, but Mercedes has invoked - rather predictably - its reluctance to be distracted by an outside factor during its fierce championship battle. 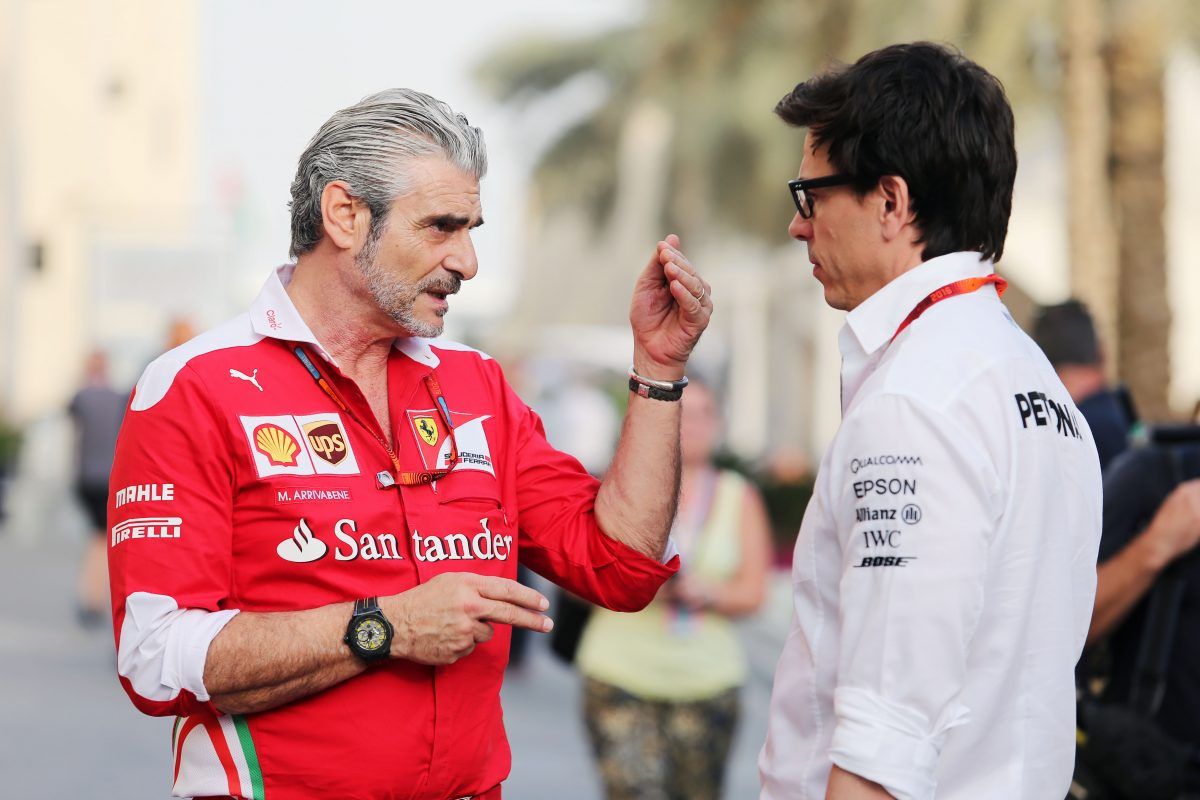 "We were delighted to see that last season's compelling, year-long battle for the championship between Ferrari and Mercedes helped drive 10 percent growth in unique viewership for F1 worldwide and made the sport the fastest growing in the world on social media," said a Mercedes spokesperson.

"Competing for the world championship is an all-consuming business that demands every ounce of focus from the entire team; we are driven first and foremost by performance in every decision we make."

Despite the two arch-rivals no show, "Formula One: Drive to Survive", with many fascinating behind-the-scene moments, will be well worth a binge-watch when the series is released on Netflix on March 8.

Expectations ramp up for Honda but pressure remains in check