After Williams suffered a late start to its pre-season testing programme, new recruit George Russell says part of his job now is to motivate his team's crews.

Delays linked to the production and build-up of its FW42 put Williams on the back foot in Barcelona last week, with the team running at a deficit relative to its mid-field rivals in terms of mileage.

Russell played down the shortage however, rightly stating that points are earned on race day, not in testing.

"I think even myself, until you're involved in an F1 team you don't understand how much work goes on just to get an F1 car on the track," he said.

"I went around the factory and saw everybody in January, and I was amazed.

"I've been in an F1 team for two years now and I was amazed at how much effort goes in just to make the simplest of parts.

"We've seen it before, Force India missed the whole of 2015 testing and they still finished fifth in the championship. And you don't get points for testing. Who knows what will happen." 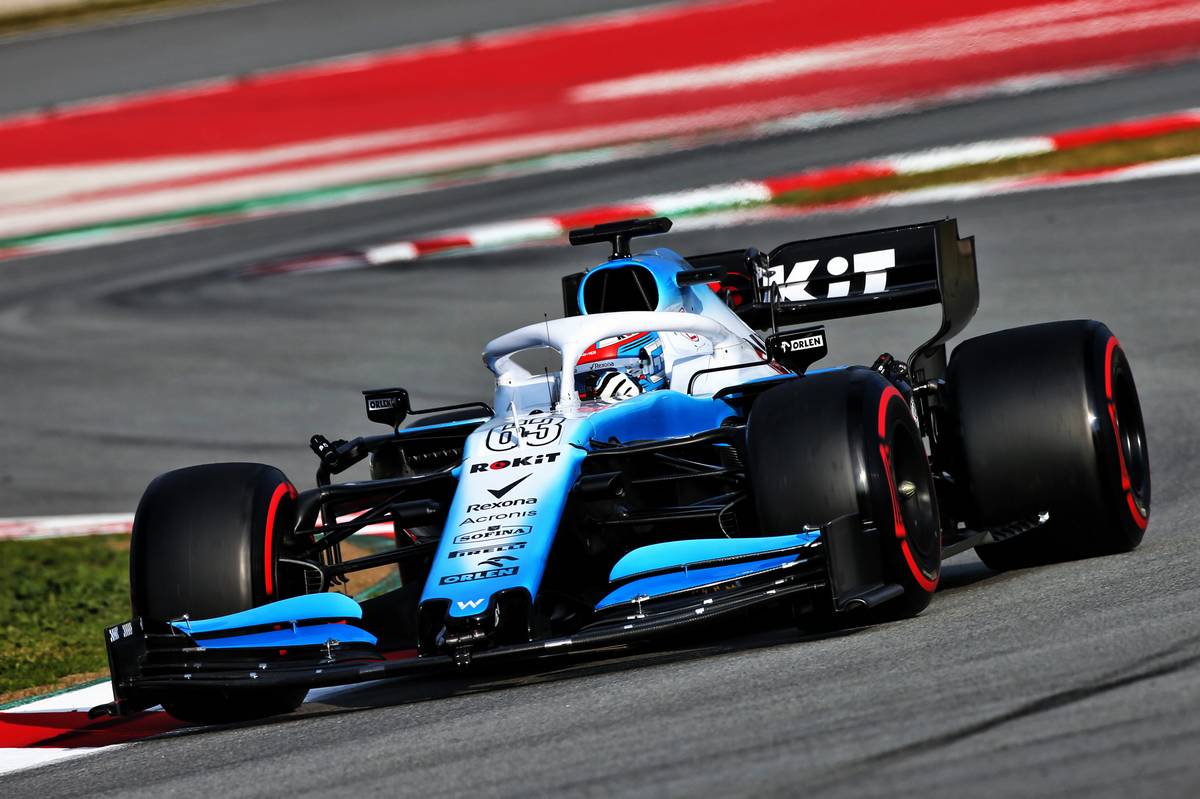 As his team attempts to play catch-up during the final four days of pre-season testing, Russell and team Robert Kubica, in addition to assuming their driving duties, will also focus on supporting Williams' troops.

"I think our job right here and now is to try and motivate everybody," added the 21-year-old rookie.

"Obviously the whole team is a bit frustrated and disappointed with how things turned out this week.

"But we still need to stay positive, and as I just mentioned before we've seen it in previous years where teams haven't even arrived at the first test and gone on to have a great year.

"It's not the end of the world. We score the points in the racing not in the testing, so we have to keep our heads held high, and make the most of the situation."