New Ferrari boss Mattia Binotto has denied reports that his team already holds a big advantage over the other top teams heading into the first round of the 2019 world championship.

Not willing to have the team paint a target on its back at such an early stage, Binotto squelched suggestions from the likes of Lewis Hamilton that the new SF90 might be up to half a second faster than its closest rivals.

"I'm happy to know that Hamilton believes we are faster," Binotto told reports at the Circuit de Barcelona-Catalunya on the final day of pre-season testing.

Ferrari started the test last week by dominating the top of the timesheets. For the final two days this week it has returned to the same sort of form, despite a heavy crash for Sebastian Vettel on Wednesday that ate into available track time.

By contrast, Mercedes have been a long way off their rivals pace. But Binotto feels that the Silver Arrows are simply biding their time and hiding their true pace, and expects things will be very different when F1 arrives in Melbourne in two weeks time.

"I believe they are very strong, I believe Mercedes will be very, very strong in Australia," he said. "I'm not expecting them to be behind us.

"[If they are behind us,] they will be very, very close.

"It would be completely wrong to think today that we're faster than them," he explained. "Here we may be running different fuel levels, we've got different programmes.

"We are still trying to learn our car," he said. "Trying to understand the limit of performance and also the reliability." 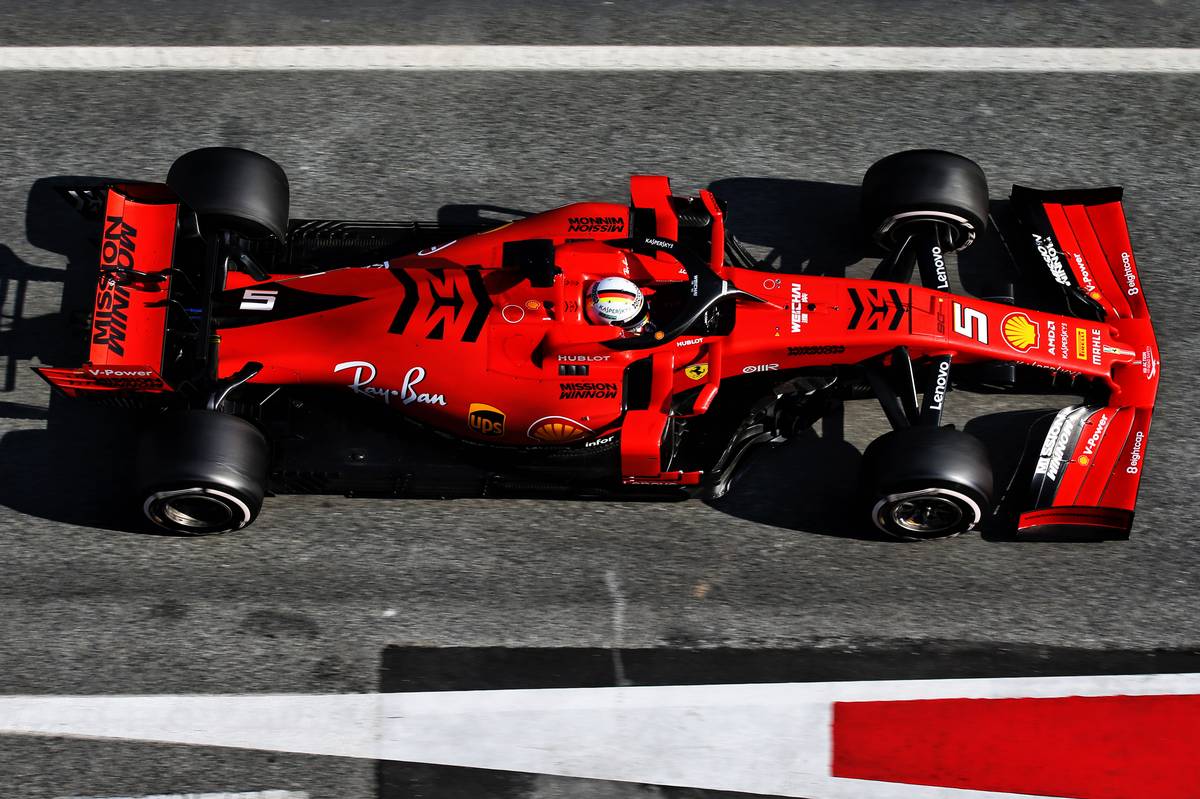 It certainly hasn't been entirely plain sailing for Ferrari. As well as Vettel's accident - caused by wheel rim damage incurred by impacting an external object - there have also been issues with overheating and with exhausts.

Binotto admitted that such incidents gave him cause for concern despite the broadly successful time in Spain.

"Certainly the fact the car is running properly is a good starting point. But that's it.

"I know as well there are many issues to be addressed and performance to be pushed forward. I will not be pleased today." 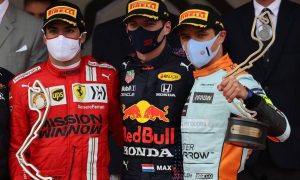