“We have set some high targets for this year, which we hit," Taffin told Motorsport.com at the Circuit de Barcelona-Catalunya on the final day of the test.

“I think we hit our targets as far as we can say. We're happy with what we have achieved."

Last year's engine performance was something of a disappointment, and was a factor in Red Bull jumping ship and signing up with Honda after 12 years with the French manufacturer.

But Taffin and the rest of the Renault senior management were confident that they were back on the right path in 2019.

“It was quite similar the last few years, but this year it is again where we are," he said. "Everything we actually developed and measured on the dyno were the same as what we see out on track."

He said it was “a big step” for the team, but also cautioned against getting too excited before the first race of the season in Australia on March 17.

"Obviously it's the same thing, we need to go out on track and see where we will be," he said. "We will have to wait until Melbourne to see that in qualie and the race.” 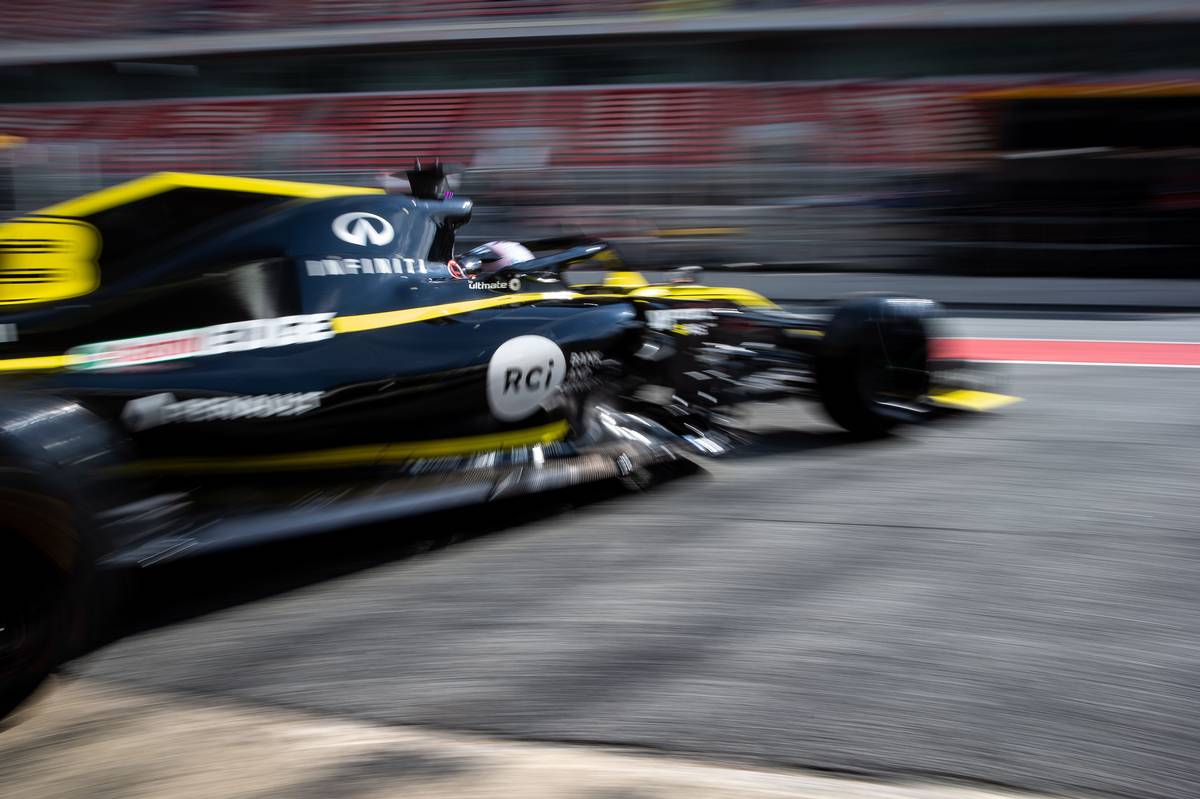 The team believes that it has overcome the problem with the DRS system that held it back in the first week of testing, which saw Daniel Ricciardo spin on day 2.

"We know we were slow speed trap-wise first week, but particularly seeing as we didn't use DRS much," commented Renault's chassis technical director Nick Chester.

“This week we've been climbing up the speed traps. I think the speeds today were a bit more sensible," he explained. "So I'm not too worried.

"We know where we're running on rear wing, and we know what we're doing with our programme," he added. "We’re reasonably comfortable."

Barcelona Day 8 - All the action in pictures